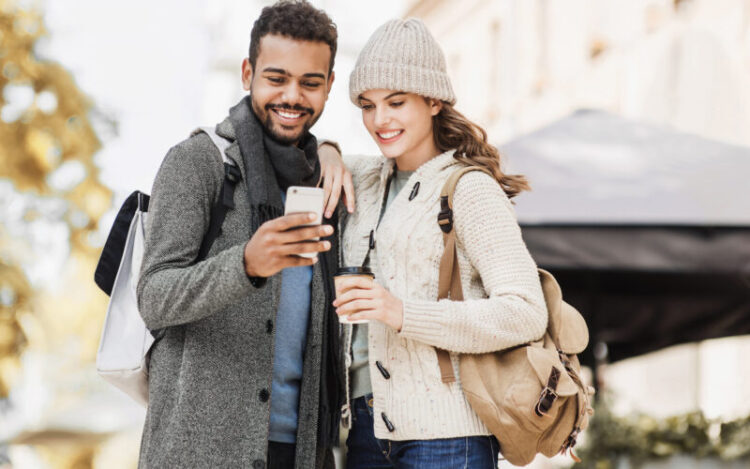 Wing is a relatively new MVNO (mobile virtual operator) that operates on AT&T and Sprint’s 4G LTE networks. While AT&T has excellent coverage spanning 68% of the nation, Sprint’s network covers just 30%. You’ll want to determine which network your phone will be running on before you decide to make the switch to Wing—if you buy a phone directly through Wing or a BYO GSM phone, you’ll receive service on AT&T’s network. Otherwise, your Wing plan will likely run on Sprint’s network.

Wing’s phone plans are prepaid, meaning you pay for your service upfront and aren’t subject to a credit check. Signing up for a Wing plan is quick and easy—answer a couple of questions, chat with a Wing representative, receive an activation kit, and get set up within 10 minutes or less.

Wing currently sells six prepaid phone plans, all of which include unlimited talk and text. These plans are a bit pricier than plans offered by other AT&T MVNOs like Good2Go and Red Pocket, and Sprint MVNOs like Twigby and Tello. That said, every Wing phone plan (except for the Flip Phone Plan) includes mobile hotspot capability, which is a nice feature to have.

Wing sells one unlimited plan, the Unlimited Data Plan, which costs $55/month ($49.99 with AutoPay) if you sign up before March 31, 2020—you will keep that same plan price even after the promotion has ended.

This plan is a bit more expensive than unlimited plans offered by other MVNOs. In fact, its price is comparable to certain unlimited plans offered by major carriers like AT&T, T-Mobile, and Sprint—AT&T’s Prepaid $45 Plan costs $45/month, T-Mobile’s Simply Prepaid Unlimited costs $50/month, and Sprint’s Kickstart Unlimited costs $35/month. However, the good news is that you receive 22GB of premium data, after which your data speeds may slow only during times of congestion. Many MVNOs may slow your data any time during congestion, while others automatically slow your speeds to 2G once you’ve met your data deprioritization threshold.

Again, these plans are a bit pricier than comparable plans offered by other AT&T and Sprint MVNOs, but the prices aren’t egregious and the basic options for elderly relatives or young children are nice to have. One bummer is that Wing doesn’t offer a wider variety of data allowances—if you need more than 3GB of data, you have to go up to the unlimited data plan.

Wing’s cell phone plans are somewhat expensive for what you get, but if you’re a low data user or only use data when you’re connected to WiFi, we think you should consider the 3GB plan. It costs $34/month and you get the benefits of AT&T’s robust network (as long as you buy a Wing phone or BYO GSM phone).

All six of Wing’s plans are offered as family plans as well, plus you have the luxury of mixing and matching any of these plans to accommodate everyone’s needs. You can add as many lines as you’d like onto a Wing family plan. That said, the discount on Wing family plans aren’t as large as with other carriers. In fact, you don’t receive a discount per line on any of the limited data plans—just the unlimited plan, and the discount isn’t all that much. For instance, if you sign up for a Wing four-line family plan with unlimited data on each line, you only save $5/month, per line.

Wing carries an assortment of new smartphones, including the iPhone 11, Samsung Galaxy S10 and S20, and the Google Pixel 4. However, they don’t offer much in the way of older, budget-friendly models. You can buy a Wing cell phone one of two ways:

The best way to avoid interest is to buy your Wing phone outright—this is because Wing partners with Affirm, a third-party financing company, to offer monthly payment plans. These installment plans charge anywhere from 0% to 30% interest, depending on your credit score. Checking your eligibility won’t affect your credit score and takes about 5 minutes so there’s no reason not to at least check.

One unique perk Wing offers is that they will buy out your old carrier’s monthly installment plan, so you can bring your own phone to Wing even if you haven’t paid off your device yet.

How to bring your own phone to Wing:

Although this BYO option may seem a bit complicated, it may be appealing if you’re itching to switch to Wing and don’t want to pay a large lump sum to your old carrier.

Wing will buy out your old carrier’s monthly installment plan, so you can BYO PHONE to Wing even if you haven’t paid off your device yet.