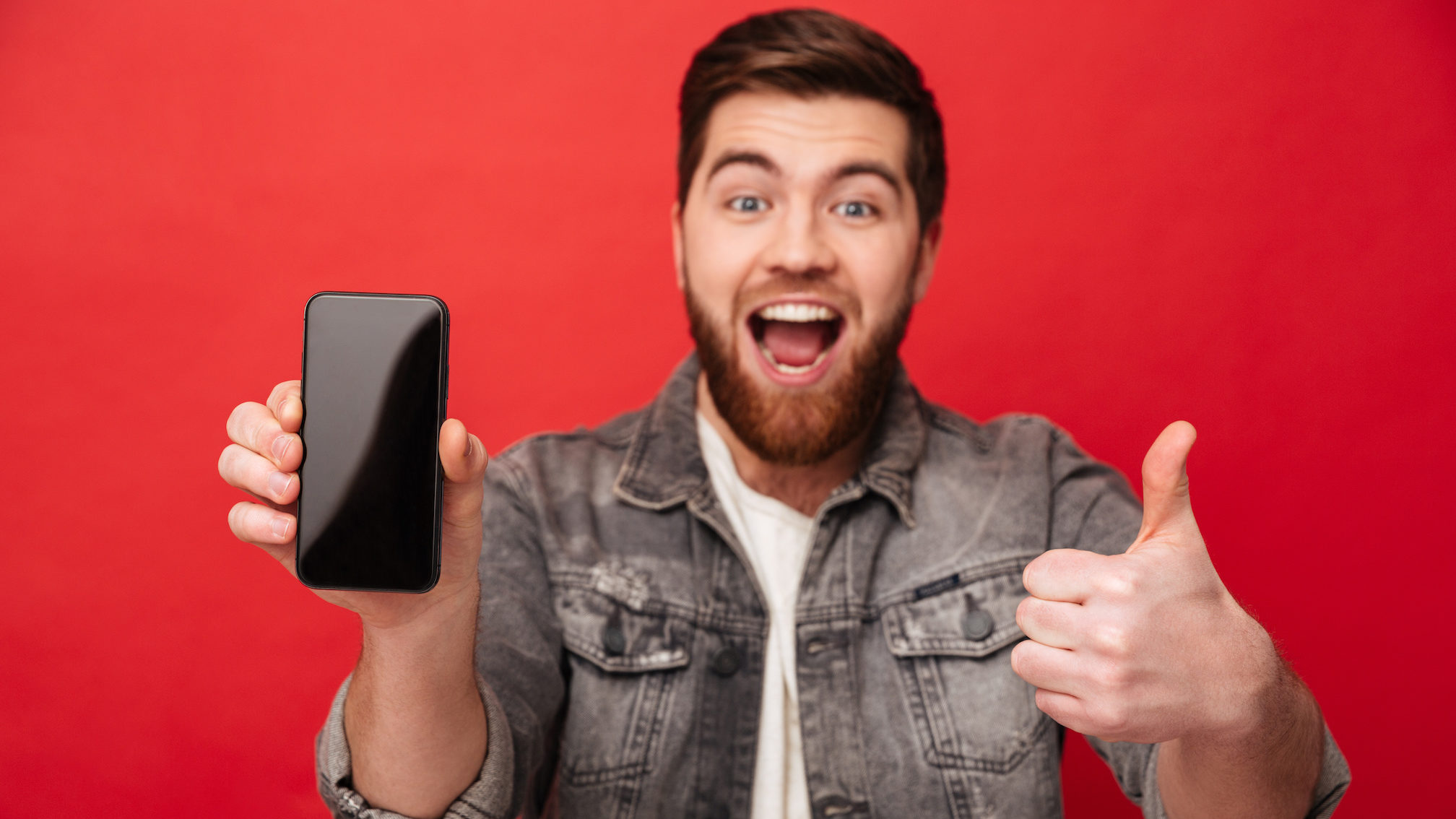 Red pocket Mobile is one of few mobile virtual network operators (MVNO) that offer prepaid cell phone plans on all major GSM and CDMA networks. Red Pocket sells its plans in retail stores like CVS and Dollar General as well as online, but they do not sell phones. Some of their plans offer smaller minutes and data allotments than other carriers but they also have comparable unlimited plans and free international calling. With great coverage and incredible affordability, Red Pocket is a decent option for anyone on a budget.

Read on and learn all about Red Pocket cell phone plans.

Red Pocket allows you to build your own plan by adding the amount of talk, text, and data you think you’ll need each month

Red Pocket cell phone plans are all prepaid, meaning you have to pay upfront for service and renew it each month. Their individual wireless plans are all 30 days in length and range in included minutes (no rollover), data, and general affordability. If you wish to renew a plan, Red Pocket has an auto-refill feature to do so. Red Pocket even allows you to build your own plan by adding the amount of talk, text, and data you think you’ll need each month.

All Red Pocket cell phone plans come with the following:

Red Pocket also sells eBay-exclusive plans that are good for one year of service at monthly rates. Just like the 30-day plans, these include basic plans with minutes and data allotments and unlimited talk and text plans.

Red Pocket’s family plan is Available for up to five lines, with secondary lines discounted by $10/month.

Red Pocket has one family plan available for up to five lines. This plan discounts all secondary lines by $10/month, so you can save a bundle over time. Unfortunately, each additional line does have a $10 setup fee, so there are extra costs to be paid unlike Red Pocket individual plans and they cancel out the $10/month savings offered by Red Pocket family plans in the short term.

How to set up a Red Pocket family plan:

Red Pocket’s family plan is a fairly decent deal for 3-4 lines, but once you hit five lines, the $10/month discount on each additional line just isn’t comparable to larger carrier family plans that feature more 4G data and other extras. 2G speeds are also fairly useless when it comes to streaming content and internet browsing, so Red Pocket’s “unlimited” mention is just inaccurate marketing.

Red Pocket also sells plans that only come with data for use with devices like tablets, mobile hotspots, or smartphones you don’t need to use with actual cellular service. Red Pocket has three data plans for $10, $15, and $25 which include 1, 2, or 5GB of 4G LTE data, respectively. You can also get additional data for $10/GB.

Red Pocket is one of few MVNO carriers that does not actually sell phones. Instead, Red Pocket will redirect you to other third-party merchants that sell Red Pocket-compatible cell phones.

To join Red Pocket, you’ll have to take your old carrier phone or purchase a new unlocked device to bring along to Red Pocket. Because most carriers lock their devices for a period of time and unlocked phones can be more expensive, this could be a problem if you’re looking to switch and get a new device. On the other hand, if you’re just looking to switch carriers and not worry about where your next phone comes from, Red Pocket might just be the carrier for you.

Red Pocket’s main advantage is its compatibility with every major U.S. carrier, allowing you to bring your own phone (BYOP) to its network no matter what carrier you’ve used previously.

To BYOP, all you have to do is:

Note: Not all phones are compatible with Red Pocket, such as: