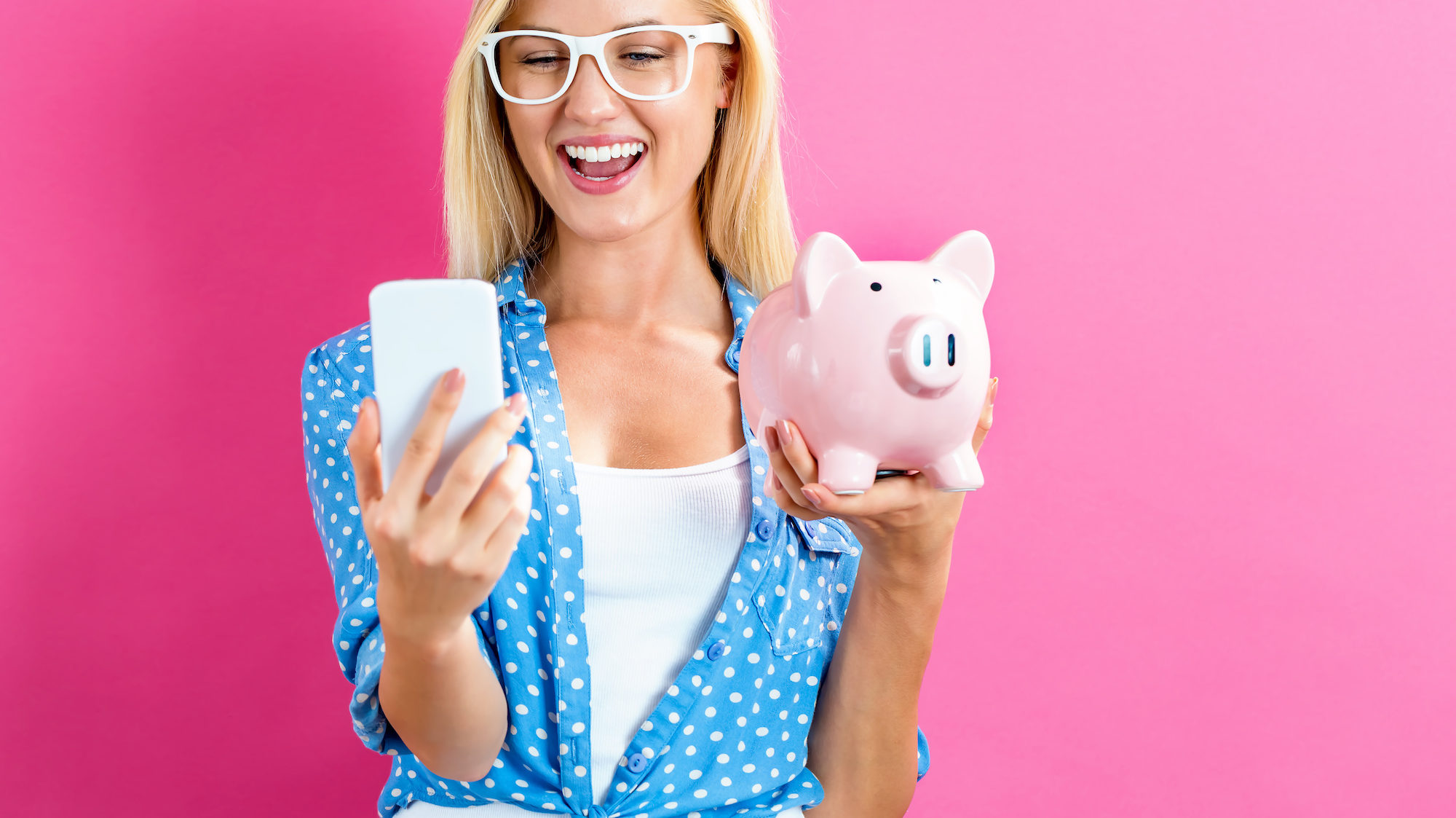 Cheap cell phone plans generally have less data; keep that in mind as you’re looking for a new plan

With Sprint no longer offering its $35/month Unlimited Kickstart plan, our new favorite cheap unlimited plan is Visible’s one and only plan. This plan is always a great choice for unlimited as it offers the best coverage on Verizon’s network and is one of the cheapest unlimited options available.

With most of our time being spent at home these days, it’s a great time to re-evaluate just what you need from a cell phone plan. Chances are, if you’re currently working or studying from home, you won’t need as much mobile data as you used to need. Check your cell phone bill to check how much data you’ve used in the last month. If you’ve used little to no data, then consider Tello’s Unlimited Mins Build Your Own Plan.

We’ve chosen this as our favorite cheap talk and text plan because it starts from just $8/month and you can choose exactly how much data you want. It’s completely customizable so you’re not paying for data you don’t need.

For a limited time, Tello is offfering double data on all data plans. Pay for 1GB and get 2GB, and so on.

If you still need a decent amount of mobile data, but not quite unlimited, then Mint Mobile is our favorite this month. For just $20/month for your first three months, you can get unlimited talk and text, plus 8GB of data, all on T-Mobile’s strong network. There is a catch with this plan, however, actually, there are two:

Even with the above conditions, this Mint Mobile plan is still great value and that’s why we’ve picked it for this month’s best cheap plan with limited data.

Of the four major carriers, we rank T-Mobile #3 in terms of overall coverage, with 62% nationwide coverage.

Wing is a newer carrier that prides itself on offering cheap cell phone plans, especially in comparison to carriers like Verizon and AT&T. Wing promotes the fact that you could save yourself $650 a year if you switch from either of the two major carriers.

Wing isn’t wrong. Its cell phone plans are definitely budget-friendly and great if you’re trying to tighten those purse strings. For this reason, we’ve picked Wing for this month’s best cheap plan for families.

Wing’s 3GB Data Plan will cost you just $34/month for 4 lines. It comes with unlimited talk, unlimited text, and 3GB of high-speed data per line. $34/month is still cheaper than what most of us pay for a single line, let alone 4!

When signing up for a cheap phone plan, it’s important to know exactly what you need from your plan. Generally, the cheaper a phone plan is, the fewer benefits and perks you’ll get, which shouldn’t be surprising.

The good thing is, however, there are probably a lot of cheap cell phone plans out there that you’ve never even heard of before, and they’re great if you just need the basics—data, talk, and text. Major carriers like Verizon, AT&T, and T-Mobile who charge upwards of $60/month for their plans also include perks like free Netflix, free HBO, or free Apple Music with their plans. If you don’t need these entertainment extras, then find a cheap phone plan that suits your needs (and budget) better.

Save Money with Less Data

One of the best ways to cut down on your cell phone bill is to get a plan with less data, as they are generally cheaper. The first thing you should do when shopping for a cheap phone plan is to find out how much mobile data you usually use each month. You can usually find this on your cell phone bill or by logging into your phone account and looking at your usage information.

You may be surprised by how much data you actually use each month! You could realize that you’re only using 5GB of data each month but are paying for an unlimited plan, which means, you’re overpaying for your cell phone plan.