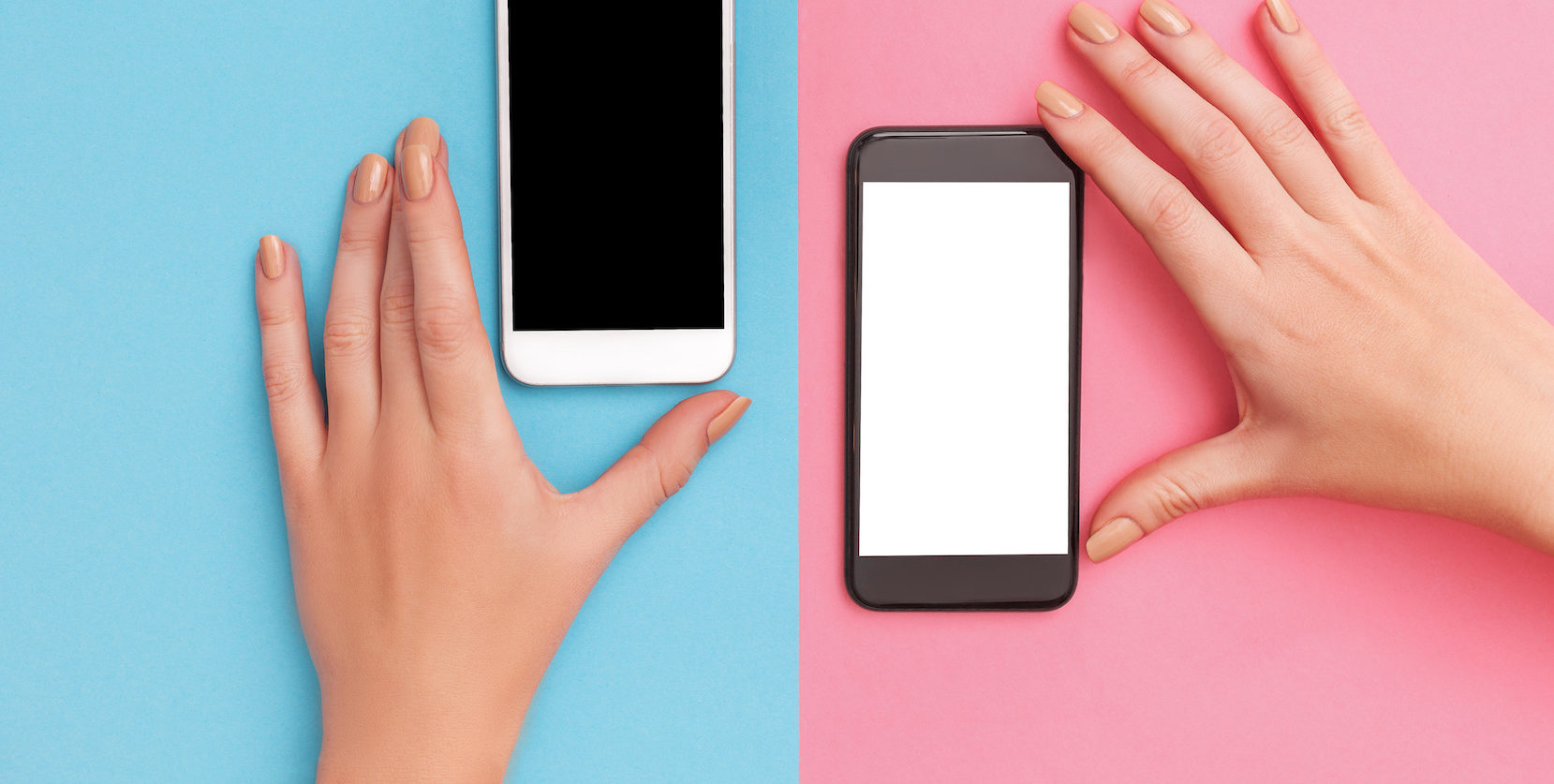 New this week, snag the Google Pixel 6 at a steal when you sign up for Magenta MAX!

About T-Mobile and T-Mobile Deals

Let’s Talk’s list of T-Mobile plans, T-Mobile phones, and other promotions are updated every week. Some T-Mobile deals require new customers to sign up for wireless service plans, switch from a different wireless carrier, trade-in devices or purchase cell phones with monthly payment plans and to activate them with wireless service. In addition, to unlock your device, T-Mobile requires accounts to be in good standing for at least 40 days. According to RootMetrics, T-Mobile is one of the top four ranked major carrier networks including Verizon, AT&T, and Sprint.