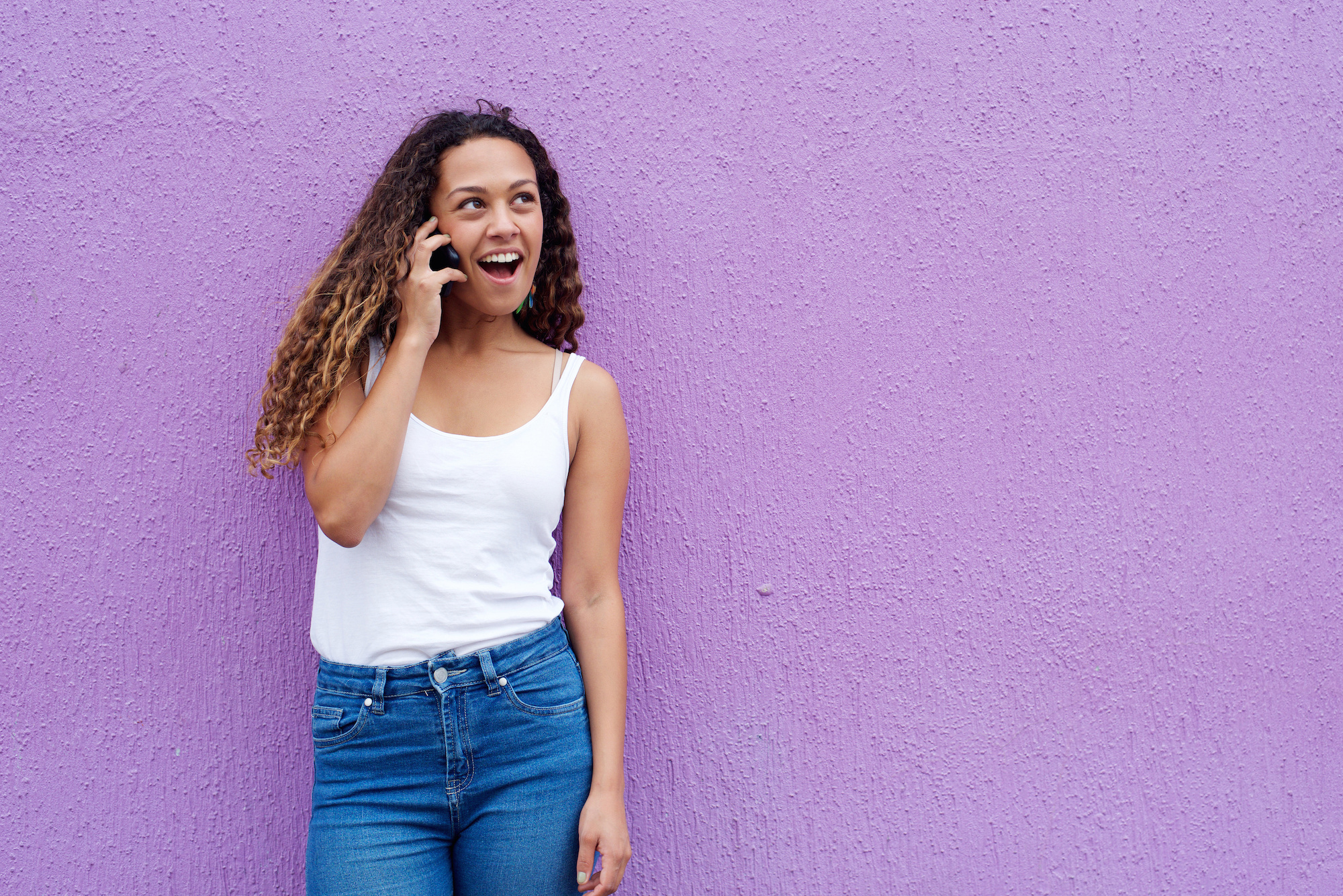 If you need unlimited data, then Metro has a couple of options for you. Both are reasonably priced and offer 4G mobile hotspot data and Google ONE cloud storage as a bonus.

Because Metro is a prepaid third-party cell phone carrier, all of its cell phone plans are paid for at the beginning of the month and don’t require a credit check to sign up. Metro uses T-Mobile’s cellular network, so its coverage breadth spans the entire U.S.

With only four plans, Metro has simple and easy-to-understand services with reasonable costs. There are no contracts and regardless of the plan you choose, your monthly payment never changes. Better yet, Metro by T-Mobile plans have taxes and fees included in their pricing.

The main features of Metro plans include some or all of the following:

In terms of data, Metro by T-Mobile plans have no data overage fees. However, once you’ve used up your plan’s allotted high-speed data, data speeds are deprioritized. If you’re on an unlimited plan, your speeds may be reduced during times of network congestion. In addition, T-Mobile customer traffic may take priority over Metro customers during times of competing network demand.

Nevertheless, with Metro’s pricing, 4G LTE service on T-Mobile’s broad and capable network, plan-included subscription packages, and fair policies on data prioritization, Metro is a great prepaid carrier option for those who have less than stellar credit or need a smartphone on a budget.

Metro by T-Mobile plans for families have the exact same features as their individual plans but have the added benefit of discounted lines. You can have up to five lines on one account and enjoy great savings for each additional family member on the plan.

Metro offers Android and Apple smartphones in their stores, with some great deals for new customers like instant rebates on devices when activating one or several lines. Sometimes these rebates can mean you get a new phone for free. However, this does not include taxes and phone activation fees.

Because Metro offers devices and phone plans without credit checks, they do not have monthly payment plans for devices. The only option is to buy devices at full retail prices or with the rebate and discount promotions available on Metro’s website.