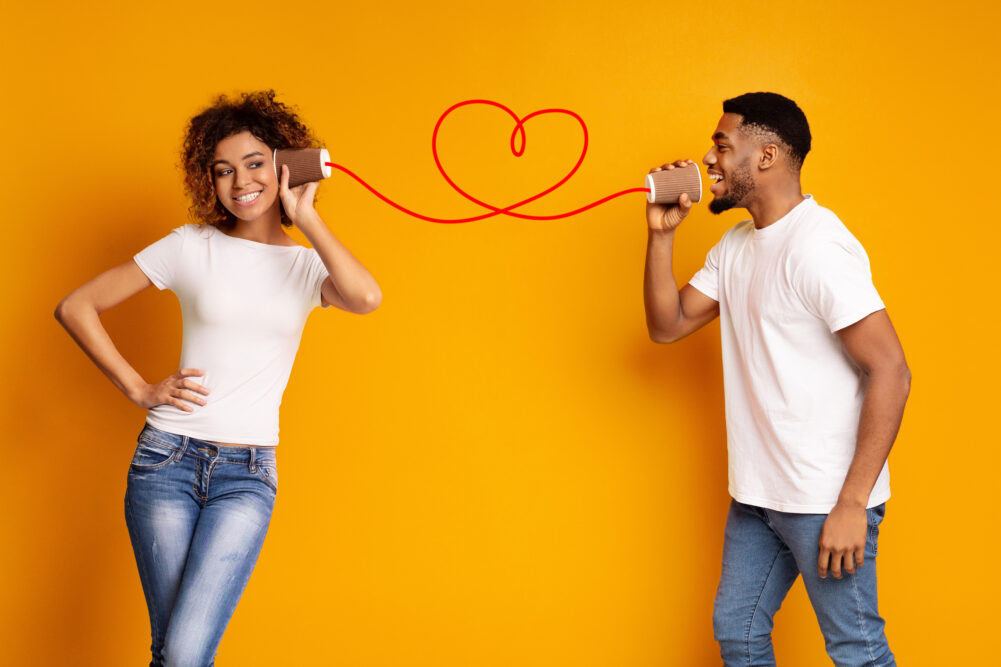 You can get great pricing and discounts on plans and smartphones, including the iPhone SE and Samsung Galaxy A12. Grab that smartphone you’ve been wanting now!

Boost Mobile has introduced two new cell phone plans designed for the budget-minded. First, the $hrink-It plan gives you 15GB of high-speed data and unlimited talk and text for just $45/month for the first 3 months. After 3 months, your plan will be discounted to just $40/month, then after an additional 3 months (6 months total), you’ll be paying just $35/month!

Boost Mobile’s other new plan gives you 10GB of high-speed data and unlimited talk and text for just $35/month!

Not all iPhones from Boost Mobile have discounts. Although the carrier does have the latest iPhones available, there aren’t many deals to take advantage of. Check out which other carriers are offering iPhone deals.

The best thing about LG phones? They’re all super affordable, with most of them costing below $100 a pop.

Boost Mobile is always offering deals on both older cell phones and the latest models. If you want a new iPhone, Samsung Galaxy phone, or other Android phone but don’t want to pay off the phone in monthly installments then Boost Mobile is a great option.

With instant discounts on various phones, you’ll be sure to get a great deal on a brand new phone or an even better deal on a pre-owned model.

Let’s Talk’s list of deals for Boost plans, Boost Mobile phones, and other promotions are updated on a weekly basis. Many Boost deals require new customers to sign up for wireless service, switch from a different wireless carrier, or purchase new Boost cell phones and activate them with wireless service. Boost also requires customers to stay with them for 12 months before unlocking devices, which can make it difficult to bring a device to another carrier. Boost Mobile is a mobile virtual network operator that offers prepaid plans over Sprint’s 4G LTE network, which is the fourth-best coverage in the U.S. after Verizon, T-Mobile, and AT&T.