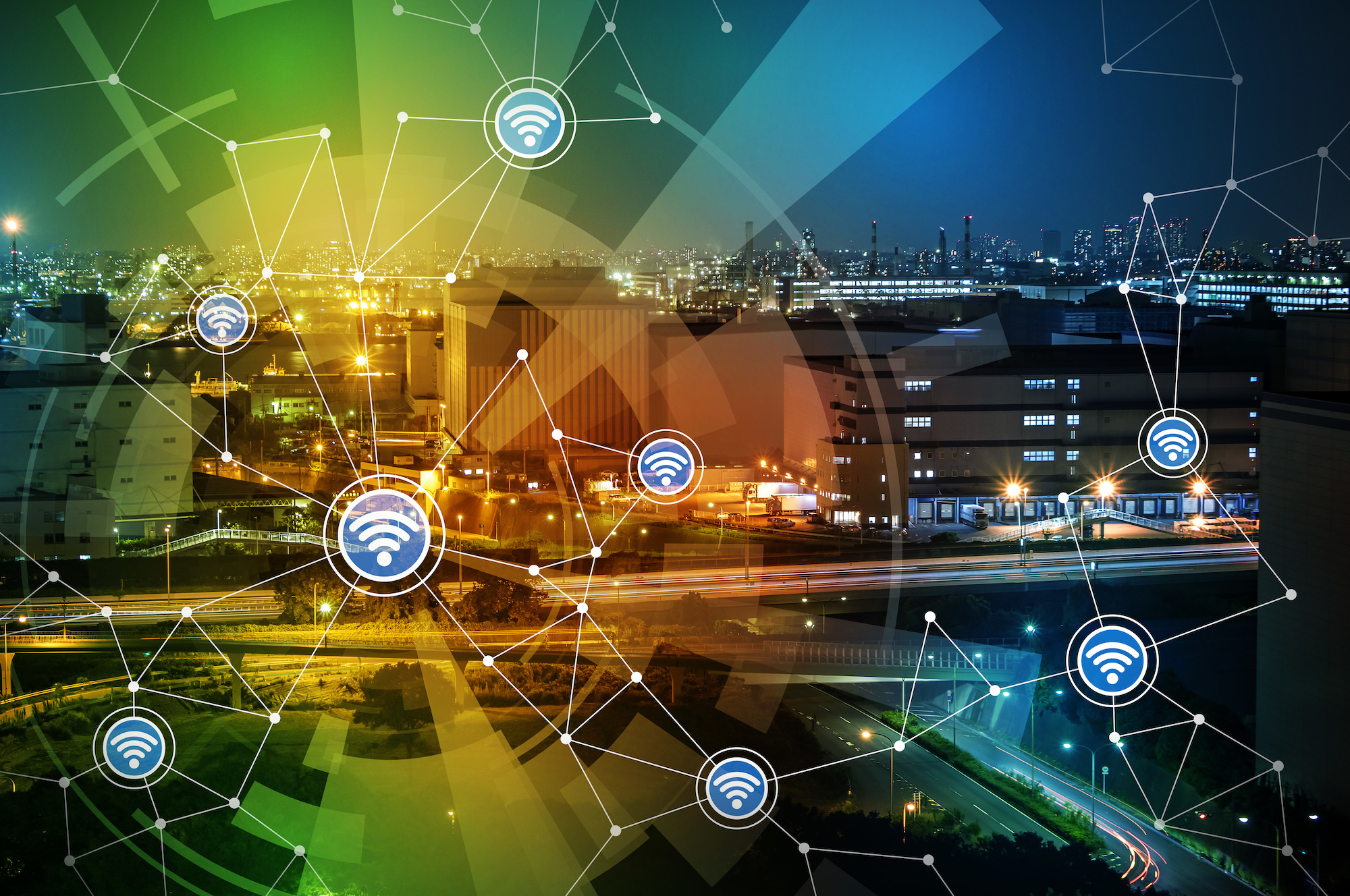 Sprint is now T-Mobile, following the successful merger in 2020. For now, existing Sprint customers will remain on their Sprint plans using Sprint’s network coverage. New customers will need to choose a T-Mobile plan and will be able to utilize T-Mobile’s wider coverage.

There are four major carriers in the United States: Verizon, AT&T, T-Mobile, and Sprint. Of the “Big Four,” Sprint’s network covers the least amount of U.S. territory. However, in the areas of the country where Sprint has coverage, service is quite reliable. This guide will discuss Sprint’s coverage in detail and compare it to that of its major carrier competitors.

Sprint’s 4G network covers less than a third of the United States. Verizon’s network is the most expansive in the U.S., followed by AT&T and T-Mobile, who are within 6% of each other.

When it comes to 3G coverage, Sprint beats out T-Mobile by 3% but still trails Verizon by a large margin. 3G is a network your phone will fall back to in the absence of a 4G signal.

This coverage map further illustrates why Sprint comes in last place. It’s clear that there are considerable gaps in Sprint’s service; some western states barely have coverage, and Montana doesn’t have any. However, Florida and many states along the East Coast have great coverage.

Where Sprint is the Best and Worst

While Sprint’s coverage map isn’t impressive compared to the other major carriers, coverage is nonetheless strong in areas of the Midwest and eastern seaboard. If you’re on the west side of the country, Sprint won’t be the best option for you. Use the Let’s Talk comparison engine to see what Sprint coverage looks like in your area. Type in your address to see if Sprint’s network covers the areas in which you spend time. If their coverage is good, you can start using the same tool to look for wireless plans that best suit you.

Ookla runs a speed test app where users can run a speed test from their phones. They measured 4.1-million unique mobile devices that performed over 11.5 million consumer-initiated cellular tests. They found that Sprint had the slowest average download speed of the four major carriers.

Although they fall in last place in this speed test, Sprint’s Speed increased by more than 8Mbps from 2018-2019

RootMetrics tests indoor and outdoor network performance and they found that of the four major carriers, Sprint performs the worst—their 2018 report is here.

Sprint has individual plans, family plans, military plans, prepaid and postpaid plans. Because their coverage isn’t as great as their competitors, Sprint plans are more affordable when compared to T-Mobile, Verizon or AT&T. Sprint also offers perks the others don’t, like free accounts to streaming services like Hulu and Tidal.

Sprint’s network covers less territory than AT&T, Verizon, and T-Mobile. However, Sprint has the upper hand on one thing: more options. A variety of mobile virtual network operators (MVNOs) operate on the Sprint network—16 in all. MVNOs are smaller carriers that operate on one of the big four networks. Popular Sprint MVNOs include Virgin Mobile, Straight Talk and Boost Mobile.

Let’s Talk Tip: MVNOs give you more ways to save money as their plans are generally cheaper

Sprint’s regional coverage can be great if you’re in the right areas. Plus, Sprint has said that they will launch their 5G network sometime in 2019 which could give you faster and better service. Moreover, you will save money with Sprint and Sprint MVNOs because they are cheaper than other carriers.

See how Sprint’s coverage map compares to other carriers: