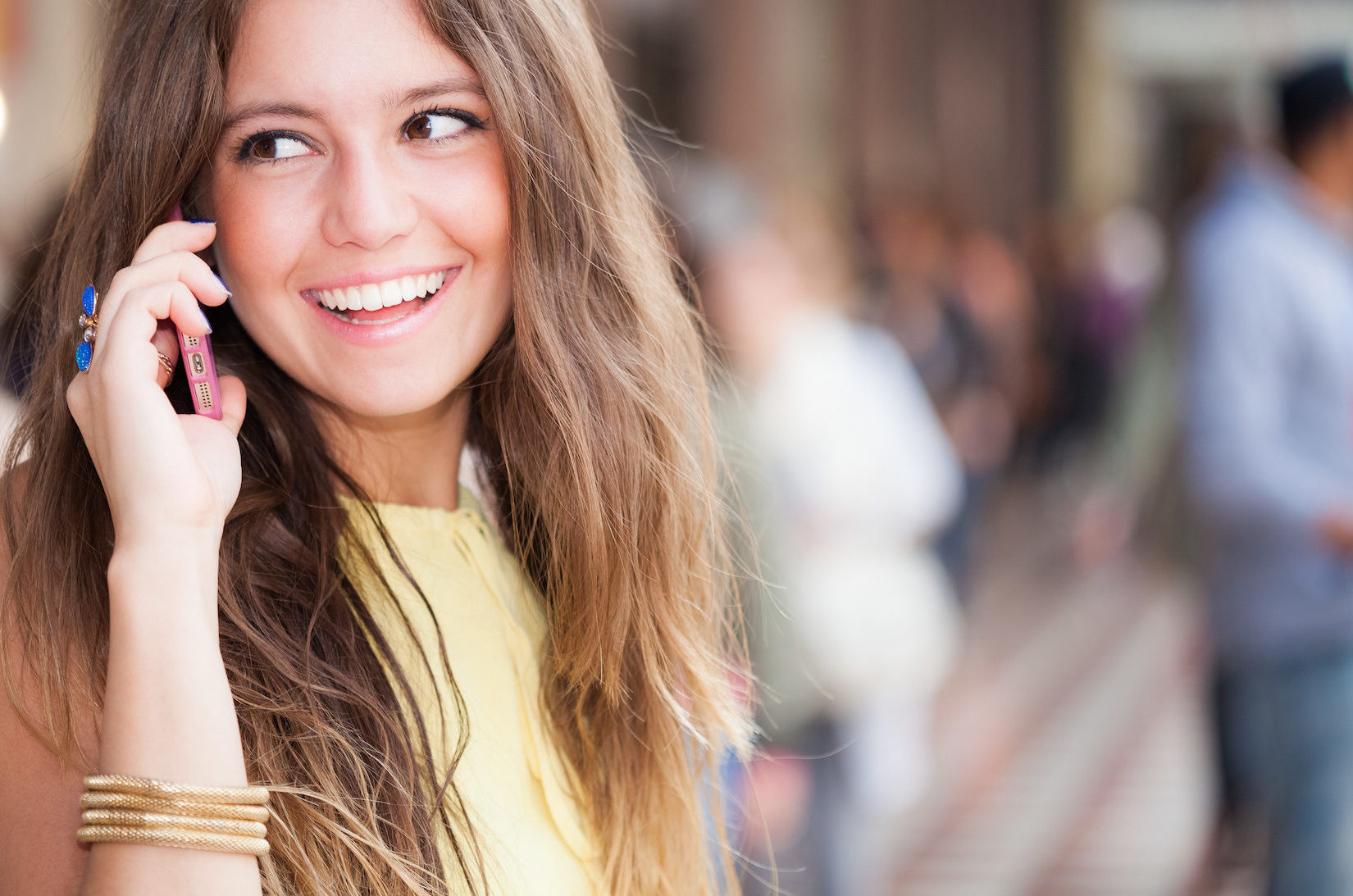 Google has always the pulse on technology and the internet, as well as every business associated with it. And in 2015, Google finally jumped into the cell phone carrier market to create Project Fi, a wireless mobile virtual network operator (MVNO) supported by three carrier networks. Google Fi (also known as Fi), as it was renamed in 2018, offers simple and technologically relevant phone plans made for the modern smartphone and hotspot user. Read on to learn all about Google Fi phone plans and their features.

Google Fi cell phone plans have nationwide coverage on Sprint, T-Mobile, and US Cellular 4G LTE networks. Their plans are dubbed “smart and simple” by Google Fi for their easy-to-understand structure.

Each Google Fi plan has unlimited text and talk, customizable data packages ranging from 1GB to 6GB, and a “Bill Protection” cap that keeps you from being charged extra data. Better yet, Google Fi bill protection applies to “any and all data” you use, meaning even when you’re using data outside of the U.S.

Google Fi plans are more like pay-as-you-go, because you could pay an entirely different amount every month with inconsistent data usage.

The simple structure behind Google Fi’s phone plans make it an attractive carrier for almost anyone, especially if you’re traveling outside of the U.S. It’s also helpful to know that if you manage to blow your data cap out of the water one month, you won’t have to pay up the nose with such a reasonable data cap.

However, it’s important to note that there are unlimited talk, text, and data plans available with other carriers that do not cost as much, so the price for an individual plan may not suit everyone’s budget. In that respect, Google Fi plans are more like pay-as-you-go, because you could pay an entirely different amount every month if you have inconsistent data usage.

Google Fi’s family plans are just as simple as their individual plans. You can add up to six people on one plan, with each extra line costing $15 (the first is still $20) for unlimited talk and text. This is followed by the same data cost structure of $10/GB, which is shared between those lines. That means family plans can save you at least $5/month per additional line.

One slight difference to note between family and individual plans is that Google Fi’s bill protection data caps are different depending on how many lines you have. For example, a two-person family plan’s maximum bill protection data cap will be 10GB for a total of $135/month (rather than 6GB for $80), and 12GB for $170 with 3 lines, and so on.

This makes for extremely affordable family plans that are easy for anyone to understand. Without any extra charges or fees, Google Fi is one of the most sensible and earnest MVNO carriers out there.

Google Fi has one slight limitation as an MVNO—its phone selection. If you want to buy a new phone designed specifically for Fi, there are only several you can purchase on their website, such as Google Pixel devices and other recent Android devices. Nevertheless, Google Fi phones are designed with a great benefit—the ability to switch between all three of their cellular networks versus one on any other device. As Google is a major competitor with Apple, you should not expect to see iPhone devices for purchase through Google Fi any time soon.

Of the Google Fi phones available for purchase, Fi offers two ways to pay for them. You can pay upfront, or through a monthly payment option with 0% financing over 24 months (with a credit check). This makes for some great flexibility in purchasing a new device with Fi.

Trade in a Phone

You can also get money back towards a new phone if you switch to Google Fi and trade in a device. If you have a device that isn’t entirely damaged, you may be able to receive a good chunk of change in exchange for your phone, discounting the total cost for a new one compatible with Fi. Just use their handy trade-in estimate tool to see how much your phone is worth.

To trade in a phone to Google Fi, follow these steps:

Google Fi has a great option for anyone switching carriers—you can keep your own phone. So long as yours is unlocked, most of the current flagship Android and iPhone devices are compatible with Google Fi due to the fact its service runs on both GSM and CDMA networks. Just note that this doesn’t mean you’ll be able to run your device on all three networks.

To be sure your phone is compatible, use Google Fi’s compatibility checker.