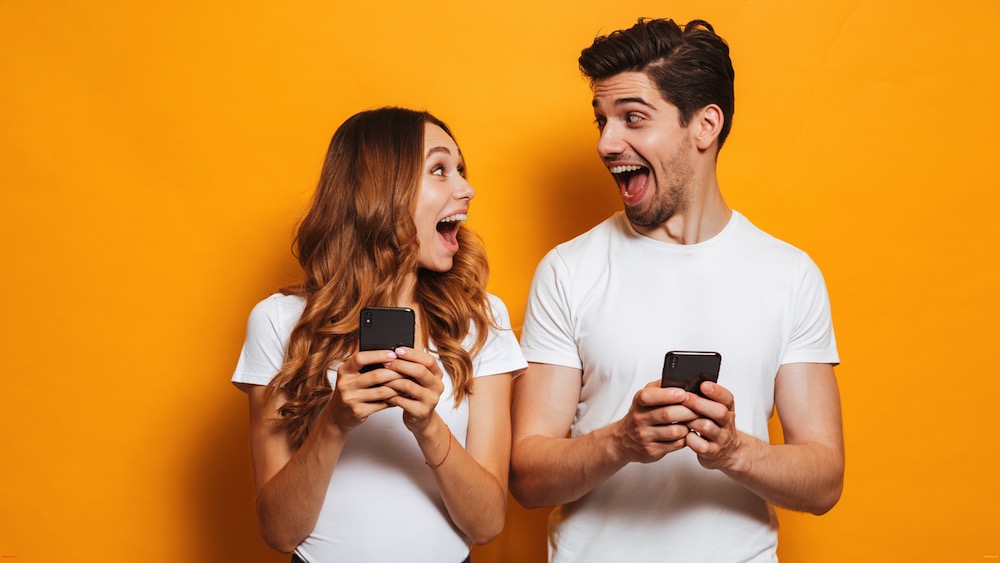 Starting in the 90s, TracFone is one of the oldest mobile virtual network operator (MVNO) carriers around. The company, famous for its pay-as-you-go calling cards, has prepaid no-contract plans for devices supported on AT&T, T-Mobile, Sprint and Verizon’s 4G cellular networks. Read on to learn all about TracFone cell phone plans.

Tracfone plans have nationwide coverage and no overages on any text, talk, or data

TracFone cell phone plans have nationwide coverage and no overages on any text, talk, or data. Its prepaid plans are refilled at the beginning of the month, and there are plans available for basic, older cell phones (yes, like flip phones) and regular, modern smartphones.

TracFone’s basic cell phone plans offer Pay-As-You-Go packages of varied amounts of “Airtime” minutes for talk, text, and web browsing. To purchase a plan, TracFone customers need to buy service cards with specified minutes of use and service days (i.e. 30, 60, 90 or 365 days). Service cards have a scratch-off pin number used to redeem and activate the minutes on the Airtime card.

Once the Airtime minutes on the card are used, you will need to buy more or wait until the next month to refill (auto-refill is also available). These plans are aimed at seniors who are not interested in upgrading to regular smartphones, or those with intermittent needs for cell phone use. If you’re interested in being off the grid in terms of telecommunication, these plans are about as close as you can get.

If you’re interested in being off the grid, basic cell phone plans are as close as you can get

All calls and texts placed or received are deducted from your airtime minutes balance. While voice minutes are equal to Airtime minutes/units (a 1:1 ratio), texts and web use have even lower individual unit values per use. For example, it costs 0.3 minute units for each text sent or received and 0.5 units for each minute of web use. However, MMS multimedia/picture messages are 1 unit each and an additional access charge per minute of downloading the content (.5 per minute).

TracFone also offers the ability to multiply their minutes on some basic devices, giving customers double or triple the values noted on Airtime cards for the life of the phone. However, new phones no longer have “triple minutes for life.”

Upgrades in Airtime minutes can be purchased online, via text, or through TracFone’s customer care line. You can also auto-refill their plans rather than having to remember to pay at the beginning of each month.

TracFone Airtime service plans for smartphones come with tiered packages of minutes, texts, and data. Like the basic phone plans, these plans are purchased via Airtime cards featuring service day limits. These plans have no contracts, no overages, and unused minutes, texts, and data carry over to the next month. Nationwide coverage is available for all devices using AT&T, T-Mobile, Sprint, or Verizon’s network.

The main difficulty with TracFone plans for smartphones is that there are no unlimited tiers on talk and text, which is a fairly standard option for many MVNOs. Some may find it convenient to be able to change a plan on a moment’s notice without fees, but having your phone become basically useless once surpassing your phone card’s limit just feels very 1999. Unfortunately, TracFone’s dated business model is more of a hindrance than an advantage for people interested in purchasing a phone plan for more than a month.

TracFone allowed family members to join plans together in the past, but it is not a process currently explained or advertised on its own website. If you’re interested in finding out about family plans through TracFone, we recommend calling TracFone’s customer service line.

In lieu of an actual family plan, TracFone’s smartphone plans cost as little as $15/month with limited data and minutes, so there are definitely affordable options for multiple people even if it’s on a separate account.

TracFone has a limited selection of devices you can purchase including older iPhones, Samsung Galaxy, LG, ZTE smartphones, and more. These phones can be bought outright at retail prices and with discounts.

TracFone’s biggest selling point currently is that you can keep your phone no matter what your current carrier is when you switch. If you’re interested in bringing your own phone to TracFone, all you need to do is: