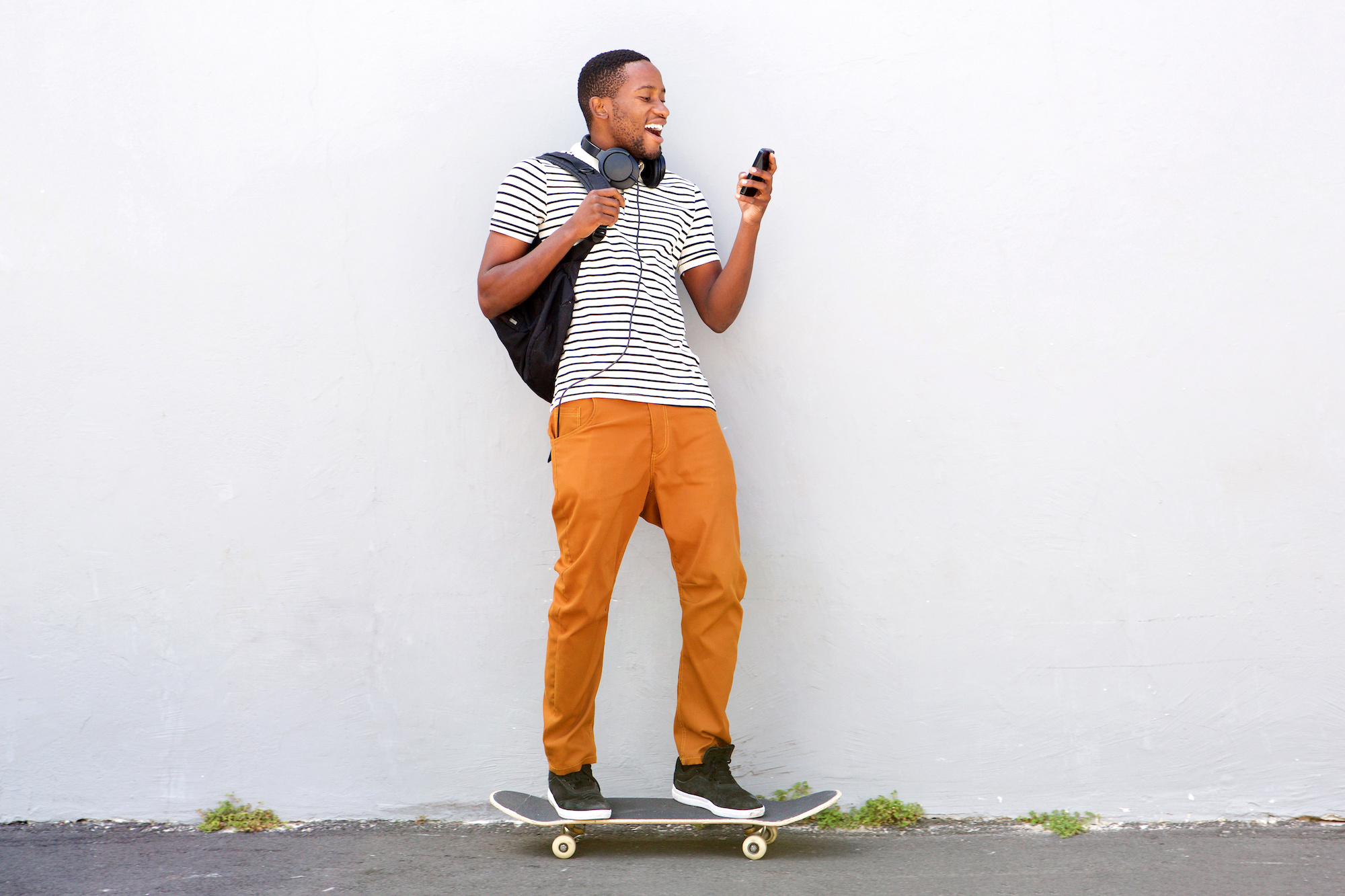 With no-contract plans now being the norm, it’s easier than ever to switch cell phone carriers and take advantage of special deals. If you’re unhappy with your current cell phone carrier’s coverage, data speeds, or even customer service, it might be time to say goodbye and bring your own phone (BYOP) elsewhere.

Switching carriers doesn’t mean that you have to buy a new phone and spend hundreds of dollars. You can BYOP to another carrier as long as it’s compatible and unlocked. This guide will show you how to switch carriers and what you need to make it a successful and simple transition.

Switching carriers and bringing your own phone can be complicated depending on your current carrier and your current phone. There are two different types of technology that carriers use for their network. The technologies are called GSM and CDMA. GSM is used by AT&T and T-Mobile, while CDMA is used by Sprint and Verizon.

Most newer phones are compatible across all carriers

As a general rule, older phones purchased from AT&T and T-Mobile sometimes won’t work on the Sprint and Verizon networks. On the flip side, older Sprint and Verizon phones might not work on AT&T or T-Mobile. However, newer phones tend to be universally compatible, so it won’t be a problem to BYOP depending on when it was released.

Each individual carrier has online compatibility checkers that allow you to check using your device’s IMEI (identification number). This is an important step to take before signing up for a new plan.

Each carrier has their own device unlocking policy. Some won’t unlock your phone until you’ve met requirements, while other carriers (like Verizon) don’t lock your phone at all.

Once you’ve verified that your phone is compatible across carriers, you’ll need to get your phone unlocked from your current carrier. Each carrier has certain programming that allows your device to only access their network. If your phone stays locked, you won’t be able to use it with other carriers.

Be aware that carriers won’t unlock your phone unless it’s fully paid off. Check with your carrier to see if you have any monthly installments remaining. Some other carriers require that you’ve had an account with them for a minimum period of time before you’ll be eligible to unlock your phone.

If you meet your unlocking requirements, simply call your current carrier and ask for your phone to be unlocked. Some even allow you to request an unlock online by logging into your account.

There are four major cell phone carriers in the United States: Verizon, AT&T, T-Mobile and Sprint. Before you sign up for a new cell phone plan, make sure you pick a carrier that has good coverage in your areas.

Verizon is the leader in overall coverage, T-Mobile comes in second, AT&T is third, and Sprint is fourth. Take a look at the coverage maps below to see how they compare.

Note that just because Verizon wields the most overall coverage doesn’t mean they’re automatically best for your situation. To see what coverage is like in your specific area, head over to our coverage checker, type in your address, and press “search.”

If you’re wondering you can’t find coverage maps of all cell phone carriers, that’s because the smaller carriers use these networks. For example, if you’re looking for Boost Mobile’s coverage map, you’ll need to check out Sprint’s coverage map, since Boost runs off Sprint’s network.

While there are hundreds of cell phone plans to choose from, our comparison engine makes it easy to sort through them and find the one that meets your needs. You can see some of the best BYOP plans below.

IMPORTANT: Do not cancel your current cell phone account. Let your new carrier port your number across first before canceling your old account or you risk losing your phone number.

When you’re switching cell phone carriers, the last thing you want is to lose your current phone number. Luckily, transferring or “porting” your number from one carrier to another is a fairly easy task.

Once you’ve identified which carrier you plan to go with, give them your account information from your former carrier. Your new carrier will take care of the rest, and begin the porting process. Ports tend to take about 24 hours.

You’ll need to provide your new carrier with your account information for your current carrier, such as your account number and PIN.

If you want to learn more about the specifics of bringing your own phone and transferring to each of the major carriers, check out the articles below:

AT&T: How to Bring Your Own Phone and Switch

Verizon: How to Bring Your Own Phone and Switch

T-Mobile: How to Bring Your Own Phone and Switch

Sprint: How to Bring Your Own Phone and Switch

How to Switch Carriers and BYO Phone

How to Switch Carriers and BYOP

Switch to Sprint and BYO Phone

Switch to Verizon and BYO Phone