MVNOs, or mobile virtual network operators, are small carriers that operate on one or more of the four major networks—Verizon, AT&T, T-Mobile, or Sprint. If you’re looking for a cell phone plan that doesn’t break the bank, it’s worth checking out a plan through an MVNO.

MVNOs typically offer less expensive cell phone plans than the major carriers and don’t require a credit check. A drawback is that data speeds are sometimes deprioritized in favor of customers on the main network. Plus, not all MVNOs are created equal—some have better plans and deals than others.

There are more than 50 MVNOs nationwide—it can make it difficult to keep track of which ones are the best. That’s why we’ve compiled a list for you, along with which network each MVNO runs on. 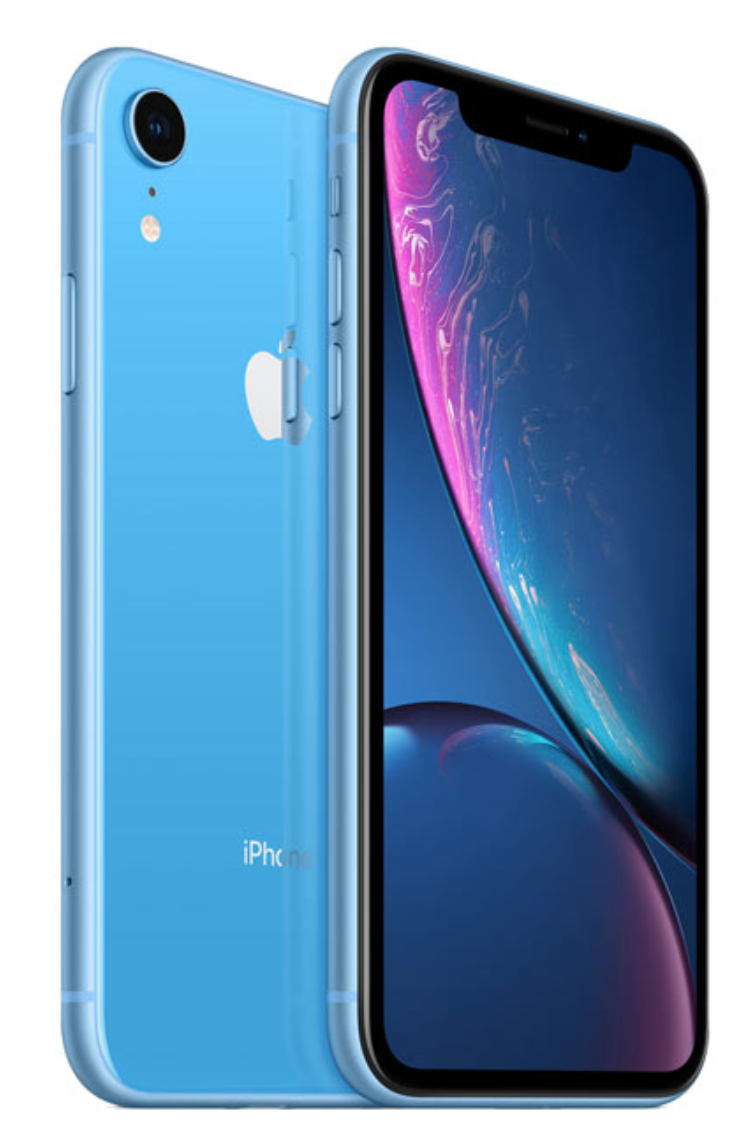 MVNO stands for mobile virtual network operator, which is just a fancy way of saying that it is a small carrier that runs on a major network. These small carriers buy wholesale minutes, text, and data from the major carriers (AT&T, Verizon, T-Mobile, and Sprint) and resell them to customers using their own brand name. Consequently, they can offer cell phone plans at lower prices than the big four.

Nearly every MVNO sells “prepaid” plans. As the name suggests, prepaid plans require that you pay for your service prior to receiving it. Postpaid customers, by contrast, pay for their service at the end of the month, following usage.

Prepaid cell phone plans tend to be more affordable than major carrier postpaid plans. This translates to getting essentially get the same quality service Big Four at a fraction of the price. Plus, MVNOs often run specials or deals for their plans.

Most MVNOs offer a range of phones for sale, though selection in some cases may be more limited than what’s offered by the major carriers. Most MVNOs allow you to bring your own phone (BYOP) as long as it’s unlocked. Many MVNOs (especially the smaller ones) don’t have a physical retail store.

These are all things you will want to take into consideration when choosing a cell phone carrier:

Popular MVNOs & Which Network They’re On

MVNOs come in all sizes, from massive companies like MetroPCS and Cricket (both of which are subsidiaries of major carriers) to smaller outfits like Ting and Tello. It’s always a good idea to check out reviews online before committing to a particular carrier.

Below are a few well-known MVNOs and the networks they’re on:

What is the Best MVNO?

At the end of the day, the best MVNO will be the one that caters to your specific needs—whatever they may be.

We already listed some of the bigger MVNOs, but there are a litany of smaller ones that offer greats plans and deals as well. Think, Mint Mobile, who often has cheap, three-month packages, or FreeUp Mobile, whose affordable plans may include international calling and access to complimentary WiFi hotspots. What about Republic Wireless, who essentially lets you build your own plan? There are plenty of MVNO options for you to choose from.

Who Would Benefit from an MVNO?

Although an MVNO could be a great choice for any cell phone customer, there are specific target audiences who may benefit the most from one of these smaller carriers. Some reasons someone may choose an MVNO include:

This is by no means an exhaustive list—many other people may find that an MVNO is the best choice for them.

You may want to consider an MVNO if you have an unlocked smartphone or prefer a prepaid phone plan.

If you’re looking for the most bang for your buck, you’ll want to check out Boost Mobile, Metro by T-Mobile, and Straight Talk plans. They frequently run specials and typically have slightly better offerings than lesser-known MVNOs that limit their data or have none whatsoever.