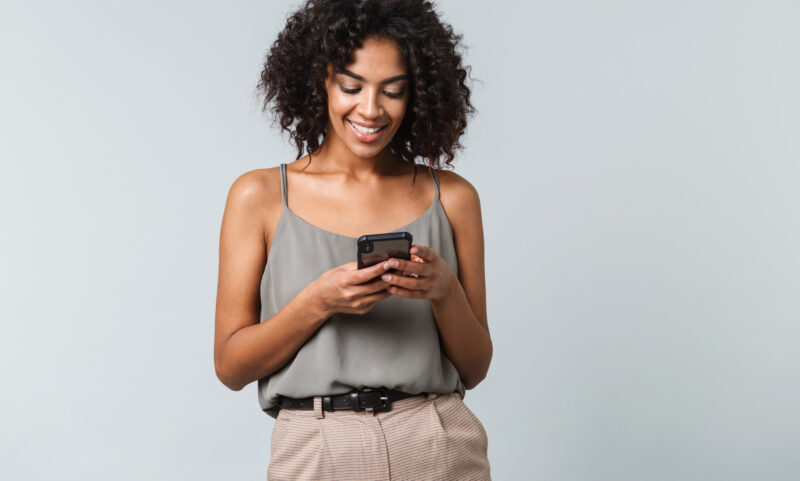 When it comes to data, we want fast speeds to match our fast-paced world. Unfortunately, our data speeds are often subject to throttling and deprioritization. Both data deprioritization (speed reduction during network congestion) and throttling (the dramatic slowing of data) result in slower data speeds, but there are differences between how they do this.

What is Data Deprioritization?

Since MVNOs operate on one or more of the major networks—Verizon, T-Mobile, AT&T, and Sprint—they may deprioritize their customers’ data speeds in favor of customers on the main network.

What Happens When Your Data Gets Throttled?

Throttling refers to the dramatic slowing of data, so much so that it is essentially unusable beyond the most basic of smartphone tasks. Instead of charging overage fees, cell phone carriers throttle customers’ data speeds when the customer has reached a specific data limit indicated in their plan. There are also small carriers that throttle the speeds of unlimited customers who have reached a certain data threshold that month, meaning the customer won’t have access to high speeds until the next billing cycle. This is different from deprioritization, which is just temporary until network congestion clears up.

What’s the Difference Between Throttling & Deprioritization?

Both throttling and deprioritization may result in slower data speeds. The difference between the two is significant and is something you should be aware of when you’re shopping for a cell phone plan. The distinction is especially important for heavy data users, such as video and music streamers or social media junkies.

The major difference between deprioritization and data throttling is related to why your data speeds are slowed and for how long—deprioritization occurs when the network is too busy to handle all the cellular traffic. Instead of slowing every single customer down, they often slow down heavy data users who have reached their deprioritization threshold that billing cycle, freeing up the network for others. This is only temporary, and your speeds should theoretically return to normal once the congestion clears. Throttling, however, is unrelated to network congestion and occurs automatically once you have used your allotted data for the month. Once your data is throttled, you will experience glacially slow speeds for the remainder of your billing cycle, which can be a headache, to say the least.

Data Deprioritization vs. Throttling: Which is Better?

Neither is necessarily better than the other; it largely depends on how much data you need and what type of activities you like to do on your phone. If you just use your cell phone’s data to check email and browse the internet, chances are a limited data plan will suffice. On a limited data plan, the carrier will typically throttle your data speeds once you reach your limit, although Verizon will charge data overages. Limited plans offered by small carriers (MVNOs) are often more affordable than unlimited plans, and you don’t have to worry about overage fees since your data is automatically throttled.

Coronavirus Scams to Be Aware Of

Google Pixel 3a vs. 4a: What’s the Difference?