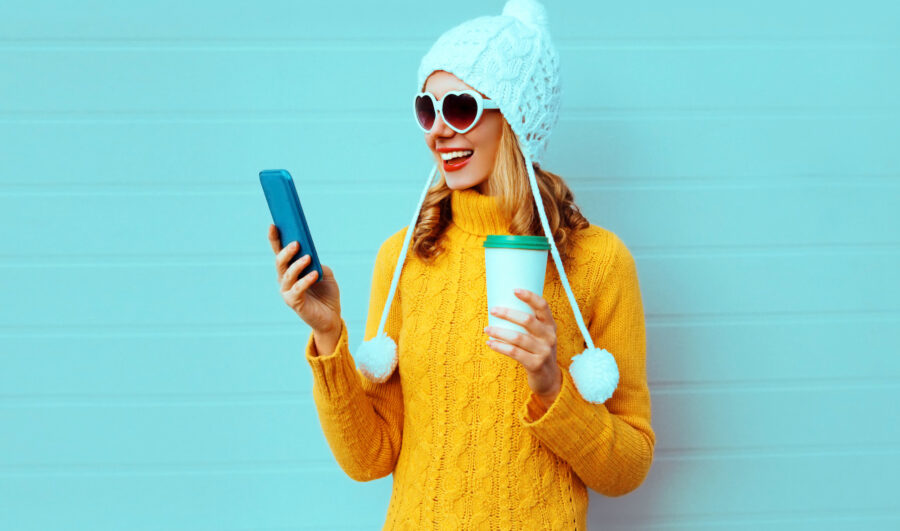 Wing is a small carrier, or MVNO, that operates on AT&T and Sprint’s 4G LTE networks (AT&T’s network covers 68% of the country, while Sprint’s covers 30%). Wing’s plans are prepaid, meaning you pay for your service upfront—unlike traditional postpaid plans, a credit check isn’t required to get started. Wing has a wide variety of cell phones to choose from, nearly all of which can be purchased on monthly installments. The oldest phones Wing carries were released in 2017, with the majority of the carrier’s devices being newer than that.

You can purchase a new Wing phone one of two ways:

Much like many other MVNOs, Wing charges interest on its monthly installment plans. There’s no way of knowing what your interest rate will be until you check your eligibility through Affirm.

Wing charges interest on its device payment plans, meaning you’ll wind up paying more than the full retail price for your phone.

Wing sells a handful of Apple devices, including the iPhone 11, 11 Pro, and 11 Pro Max. If you’re on a budget, you can check out the iPhone 8 or 8 Plus, which are the oldest iPhones Wing sells.

Wing carries about a dozen or so Android phones from Google, Samsung, LG, Coolpad, and others. As with the iPhones, the majority of Wing’s Android phones are recent releases from the past two years or so. Their budget-friendly options are limited to the Kyocera Hydro Shore Black and Coolpad Snap 4G.

How to Buy a Wing Phone

The most straightforward way to buy a Wing phone is to purchase it outright—this entails paying for the full retail price at checkout. Once you add the cell phone to your cart and pay for it, you own it. You could, in theory, take it to other (compatible) carriers if you wanted. However, if buying a new Wing phone outright doesn’t fit your budget, you can always purchase one on monthly installments.

The majority of Wing’s cell phones are available through the carrier’s monthly installment plan, which consists of 12, 18, or 24 monthly payments. These device installment plans could be subject to interest, and a down payment may also be required, depending on your credit score. You must first check your eligibility by answering a few questions—don’t worry, doing this won’t affect your credit score. You’ll receive your estimated interest rate and down payment within a few minutes.

Although Wing is a contract-free prepaid carrier, purchasing a cell phone on monthly payments still resembles a contract in that you can’t leave Wing at any time and own your phone—at least not for free. Switching from Wing to a different carrier before your device installment period is up will result in you having to pay the remaining balance on your device. This is something you’ll want to consider when buying a new phone through Wing—whether you’re prepared to stay on a Wing phone plan for anywhere from one to two years.

Switching from Wing to a new carrier before your device payment period is up will result in you having to pay the remaining balance on your device.

How to Bring Your Own Phone to Wing

If you don’t need a new smartphone, you can bring your own phone (BYOP) to Wing, as long as it’s compatible with AT&T or Sprint’s network. The most cost-effective way to bring your own phone is to bring one that you already own. Once you confirm your phone’s compatibility, signing up is quick and easy. Answer a few questions, speak to a Wing agent, receive an activation kit in the mail, and get set up almost instantly.

That said, there is another, albeit more convoluted, way to bring your own device to Wing. While other carriers require that your phone be unlocked (meaning that you own it) in order to make the switch, Wing does not. If you are currently on a monthly installment plan with a different carrier, Wing will transfer that device payment plan over—you don’t need to worry about paying a large lump sum for switching early. The only catch is that you have to pre-qualify for this transfer with a soft credit check. If you get approved, Wing takes out a loan for the amount you owe on your phone and sends you the money you need to pay off your device; however, you will be charged a 2.5% lease carryover fee. This certainly isn’t the easiest way to BYOP to Wing, but if you’re desperate to switch carriers—whether it’s because of high plan prices or poor coverage—this may be an option you want to consider.