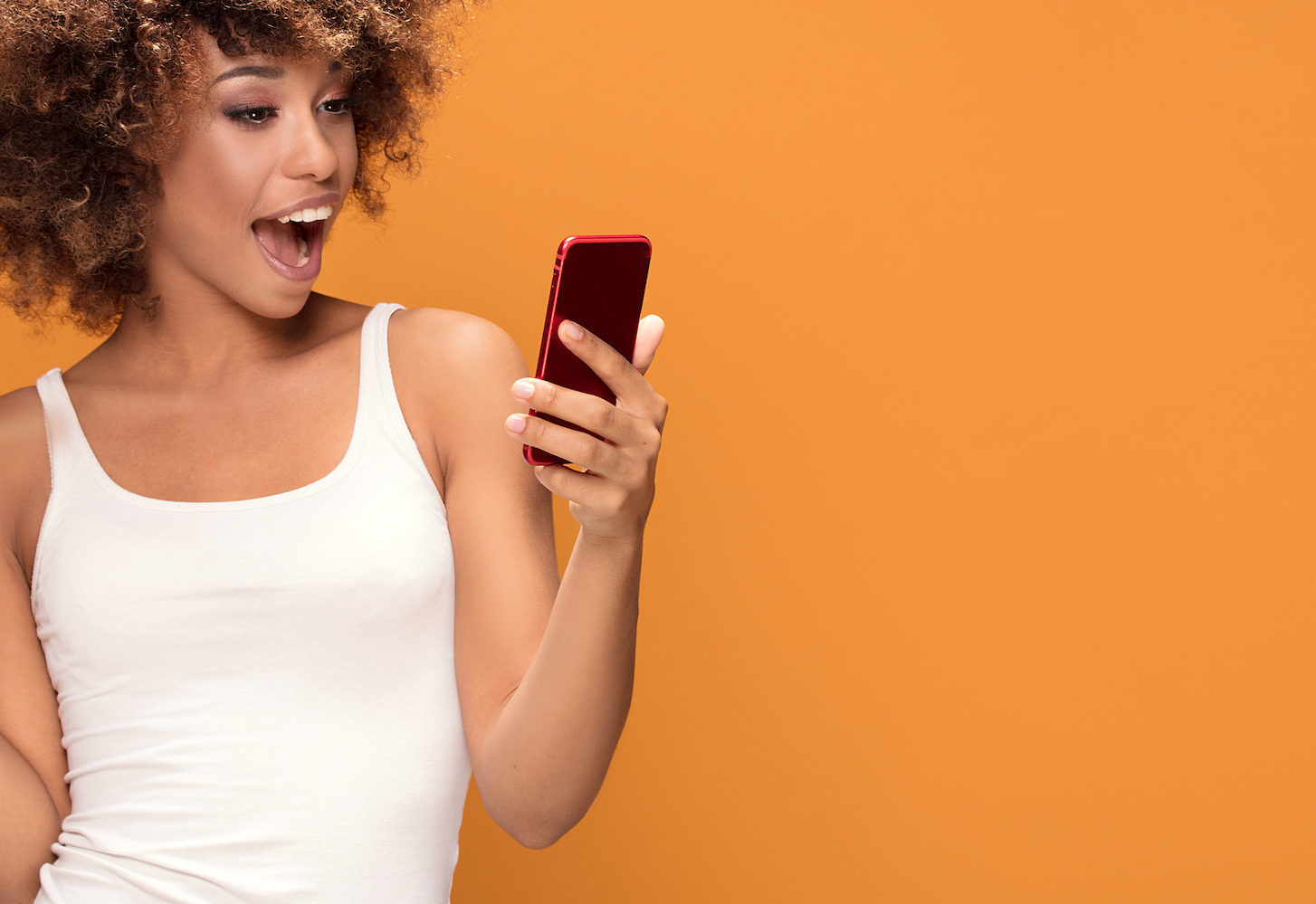 Sometimes Cricket offers free phones when you switch. Right now there’s only one free phone deal available, but all you need to do is port your number to Cricket and sign up for an eligible plan to get it:

Cricket is always offering great deals on various phones from old to new, including the latest iPhones and Samsung Galaxy devices. If you’re looking for a budget phone that does the basics, Cricket Wireless is a great carrier to consider as there are often free or cheap phone deals to take advantage of.

Check out other Cricket cell phone deals below:

Let’s Talk lists deals for Cricket Wireless plans, Cricket phones, and other promotions on a weekly basis. Cricket deals may require new customers to sign up for wireless service, switch from a different wireless carrier and port in a phone number, or purchase new Cricket cell phones and activate them with service plans. Cricket also requires you to have six months of continued paid service before unlocking devices.

Cricket Wireless is a mobile virtual network operator that offers prepaid plans over AT&T’s 4G LTE network, which has the second-best coverage in the U.S. after Verizon Wireless.