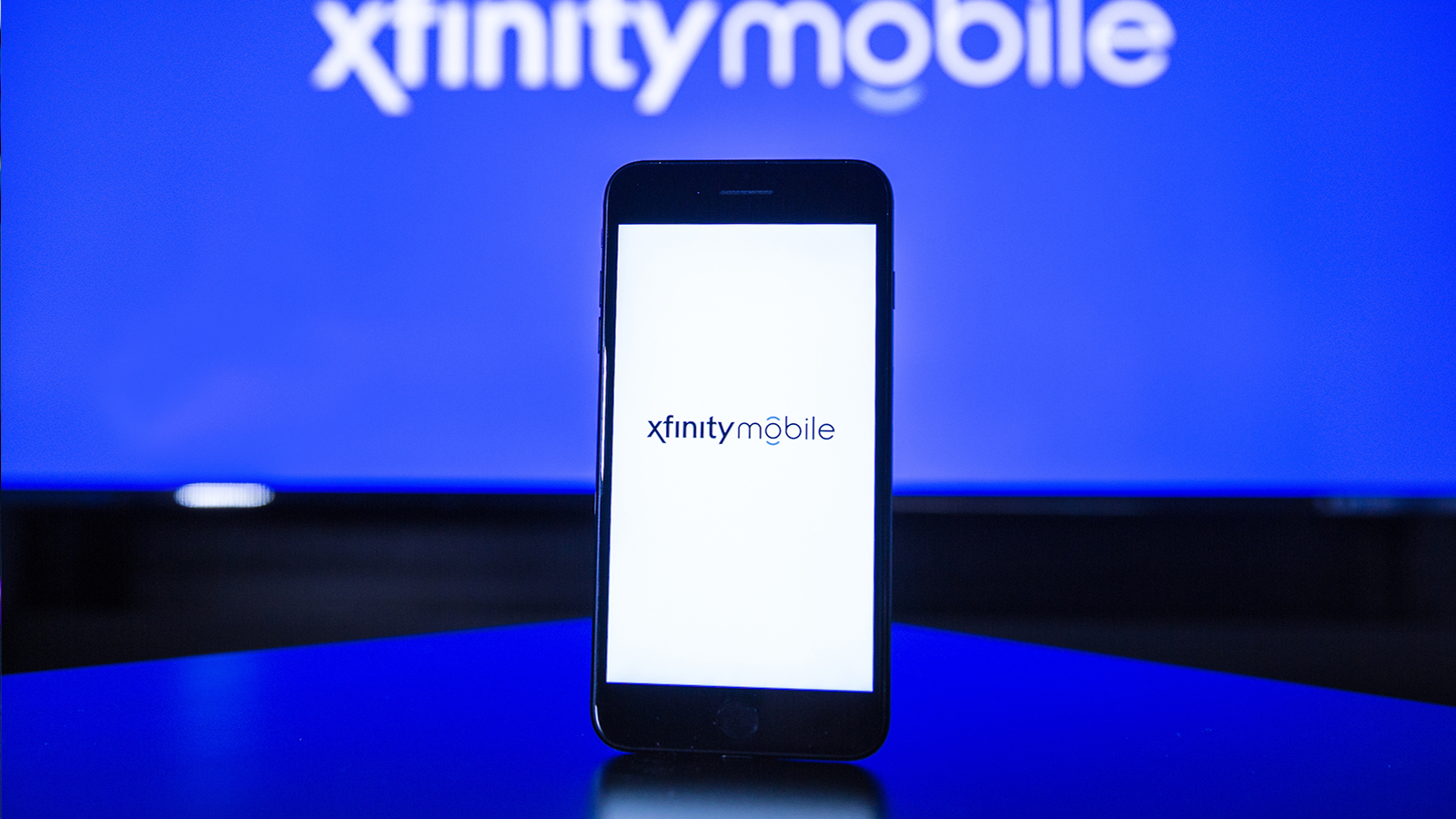 Read on to learn more about Xfinity Mobile and how their services stack up.

Xfinity Mobile Only Allows You to bring your own iPhone devices

Xfinity Mobile offers two prepaid cell phone plans. Both are exclusive to Comcast’s Xfinity internet customers and include access to 18 million Xfinity hotspots across the nation. Their service was the first Verizon MVNO to offer unlimited data plans, paving the way for other smaller carriers to follow suit. They have no line access fees which is a bonus and offer convenient customer service via text message. The only phones you can bring to Xfinity Mobile are compatible iPhones.

All Xfinity Mobile plans include:

Xfinity Mobile By the Gig Plan

Xfinity’s By the Gig plan charges $12 for every gigabyte of high-speed data you use. After 20GB of data use, your speeds are throttled to 3G speeds, on a per line basis. You are also charged for any partial data (less than a full GB) used. In addition, you get a 4G LTE-speed mobile hotspot that is tied to your data use. This plan is perfect for anyone who wants to pay as they go.

Xfinity Mobile’s $45/month plan includes unlimited talk, text, and 4G LTE data. Besides the unlimited data, the main difference with the By the Gig plan is that the personal hotspot speed is limited to 600Kbps, which is only useful for basic web browsing.

Xfinity’s pricing compares favorably to other Verizon MVNOs like CREDO Mobile, which charges $65/month for its unlimited plan. Xfinity Mobile’s Unlimited plan is priced exactly the same price as Spectrum’s (another internet carrier) which also throttles data after 20GB.

It’s important to note that Xfinity Mobile is exclusive to current Xfinity customers, so their “members only” plans aren’t available to everyone. And if you’re looking for more extras like content streaming services, you’re better off looking at T-Mobile or AT&T plan options.

In the end, Xfinity cell phone plan options are a very attractive option for Xfinity internet customers who want unlimited data or to only pay for the data they use. It’s also hard to beat the included Verizon’s 4G LTE network coverage and access to Xfinity’s giant network of WiFi hotspots throughout the U.S. 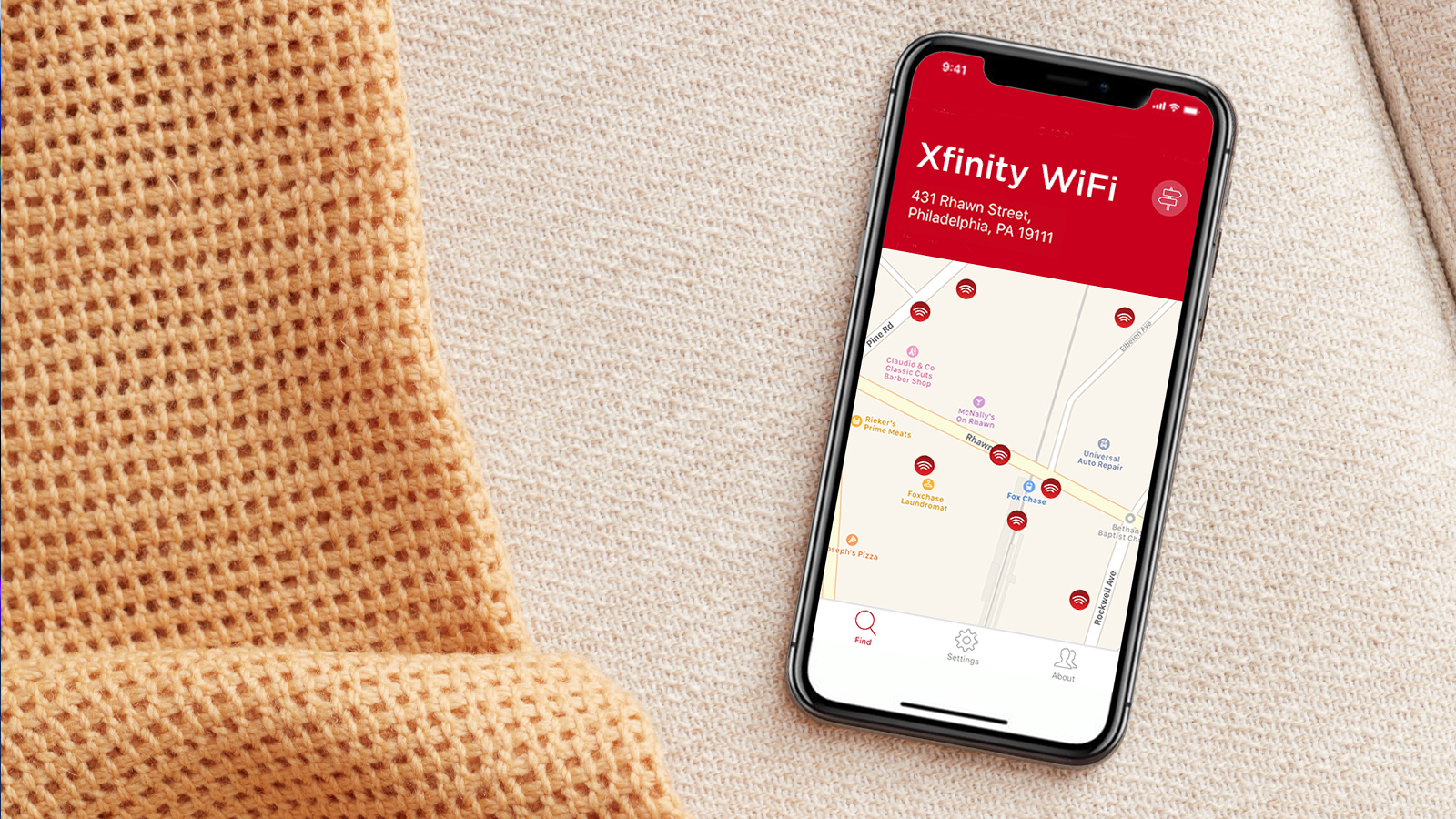 Any of Xfinity Mobile’s plans can be turned into family plans by adding lines. You can add up to five lines to either of their plans—By the Gig or Unlimited—but you will be initially limited to two lines if you’re currently under a device payment plan or waiting to activate Xfinity internet. You can also mix and match both plan options under one account. If you find you’re unhappy with your choice, you can switch it at any point during your bill cycle.

After 20GB of data use, Xfinity Mobile reduces speeds to 3G, but only on a per line basis

Under an Xfinity Mobile family plan, each line with a By the Gig plan shares data with all other lines. However, if one person uses 20GB of data ($12 for each GB) on their line, that specific line will be throttled to 3G speeds until the following month. The same throttling rule applies to family plans that include lines on Xfinity Mobile Unlimited plans. This policy is a great way to side-step the potential conflict of one family member causing everyone’s data speeds to be throttled.

As for price, Xfinity Mobile’s family plans are more affordable with fewer lines because additional lines are not discounted. That’s a major disadvantage when compared to other carrier’s unlimited plans. For example, Metro by T-Mobile’s unlimited plan is $100/month for four lines, while Verizon’s four-line Go Unlimited plan costs $160/month. Xfinity Mobile’s Unlimited plan, by comparison, is $180/month for four lines. Even with By the Gig plans, a four-line family plan prices out at $192/month with 4GB of data on each line. For the most reasonable rate on an Xfinity Mobile Family plan, we recommend only choosing one with two or three lines.

Xfinity Mobile sells fewer phones than larger carriers but still sells many of the latest flagship Samsung, iPhone, and LG devices, as well as a few older phones. All of them can be purchased outright at full retail price or via Xfinity Mobile 24-month installment plan and financing agreement.

Xfinity Mobile accepts trade-in devices and will pay you back for your old phone through a third party company, Assurant. To trade in a device, simply: 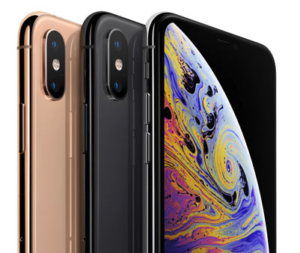 Xfinity Mobile occasionally offers promotions when you switch carriers and bring your own phone so be on the lookout for those deals. And there are no line or activation fees when signing up with Xfinity Mobile, so changing carriers is an absolute breeze.

To bring your iPhone to Xfinity Mobile, follow these steps:

1. Check your phone’s compatibility on Xfinity Mobile’s website.
2. Order a SIM card and activate over the phone.
3. Or, visit an Xfinity store and get the help of store staff.