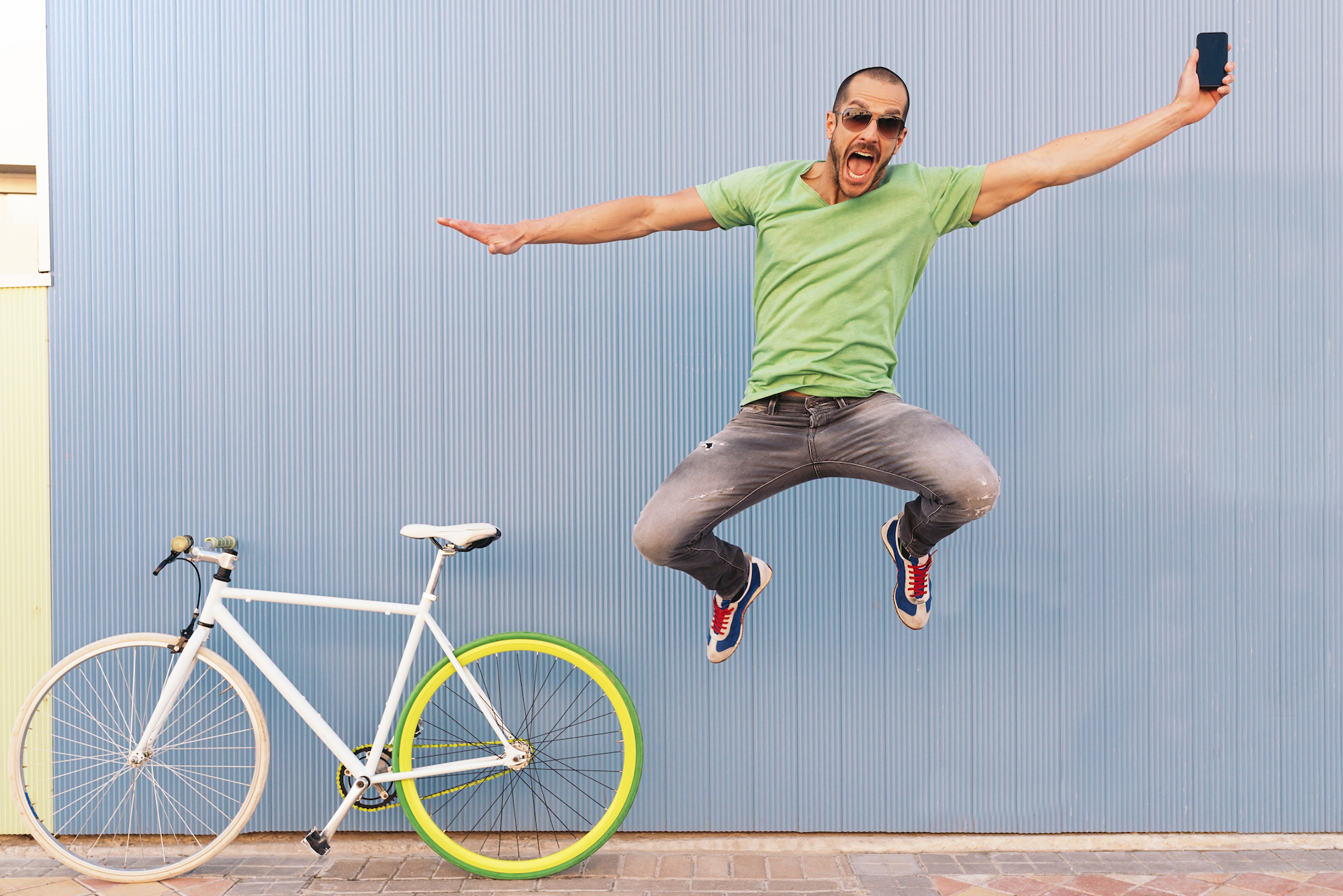 New this week, AT&T has iPhones, Pixels, and Galaxies galore. Check out the latest deals below!

There’s rarely a day that there aren’t any cell phone deals on offer from AT&T. In fact, AT&T is one of the carriers that offer the most deals on all the newest smartphones. There are important things to note when looking for the best AT&T cell phone deal, so it’s important to read the fine print.

AT&T recently broke with its wireless peers in a huge way: It now offers the same deals to both new and existing customers. This is GREAT news for those already with Big Blue, since the best phone deals are usually reserved for new customers as an incentive to switch. Now, customers looking to upgrade their devices can snag the same sweet deals as the newbies. Only time will tell if its rivals, Verizon and T-Mobile, will follow suit. (We hope they do.)

Another important thing to note about AT&T deals is that most smartphone discounts are only offered to those who buy the phone on monthly installments (over 30 months). This means if you’re someone who likes to own your phone immediately, most of these deals won’t work for you, since you’ll only get the full discount by staying with AT&T for the full 30 months.

Many of AT&T’s deals also require you to sign up for one of AT&T’s unlimited postpaid plans—Unlimited Starter, Unlimited Extra, or Unlimited Elite. The plan you need to choose may differ depending on the deal, so make sure you check this before you complete your transaction.

If you’re looking to take advantage of one of AT&T’s trade-in deals, be aware that only certain trade-in phones are eligible, and most of these are newer models. For example, you’re unlikely to get a very big discount (if any) if you try to trade in an iPhone 7, but if you were to trade in an iPhone 11, you’ll probably get the full discount.

Secondly, your trade-in phone must be in good working condition without any damage. So if your phone has a cracked screen, won’t turn one, or has water damage, it won’t be accepted and you can say goodbye to your discount.

Unlike with its main competitors, buy one, get one offers through AT&T are extremely rare. If you’re in the market for multiple devices and you see a BOGO deal through AT&T, our advice is to jump on it fast… it won’t stick around for very long!