Lauren Hannula - November 16, 2021
0
Best Verizon Deal: On most flagship devices save $700 AND get a free Amazon Echo Dot + Amazon Smart Plug. Best AT&T Deal: Get the new LG G8X ThinQ Dual Screen phone for FREE! Save $780 when you buy the phone on monthly installments.
Read more

If you're looking for a great deal on a cell phone or plan, then we've got all the best deals for you right here. Whether you have a specific carrier in mind, or are willing to switch carriers, we show you the best of the best each carrier has to offer. Here you'll find buy one, get one free deals, huge discounts on all the latest cell phones, and even free phones! That's right, 100% free phones.

One thing to remember about a lot of cell phone deals is that carriers usually require that you activate a new line with them in order to qualify for the offer. This means if you find a great deal from your current carrier, like 50% off the latest iPhone, you probably aren't eligible if you want to keep your current number. That's really the only downside to cell phone deals. However, it's so easy to switch carriers these days that it's not hard to save hundreds on a new phone.

If you're loyal to your brand, then we've made it easy for you to find the best deal from all carriers. Whether you'll forever be an iPhone fan, or you're on the other side of the fence with your Android phone, we have the best deals for you. You'll find great deals on all the latest Samsung Galaxy phones and iPhones from all of the major carriers, with only a few of the smaller prepaid carriers offering discounts.

To get the biggest discounts, you'll usually be required to sign up for a monthly installment plan, which also means you'll be stuck with that carrier for at least 24 months (or 18 months if you choose a Sprint Flex Lease). Monthly payments are usually the better option for buying a new phone anyway, with phones now costing close to (or more than) $1,000 a pop.

How to Choose the Best Cell Phone Deal

Picking the best cell phone deal can be difficult. You may not know exactly which phone you want, which carrier to switch to, which plan to choose, whether you want to pay upfront or in monthly installments, or even if you're eligible for the deal. We've made the process easier for you by shortlisting only the best deals we've found. We won't include any deals that come with crazy fine print, making it hard to be eligible, or any deals that may seem great in the commercial, but don't actually save you much money in the long run.

What you will need to decide for yourself is:

Once you know these things, you'll be well on your way to getting a great deal on a new cell phone.

It's important to note also that carriers don't only offer deals and discounts on actual phones, but they have special promotions on cell phone plans too. For example, Mint Mobile will sometimes discount their 3-month plan and offer two months for free, or Sprint will offer for a limited time a fully unlimited plan that's priced well below the average price.

Similarly to cell phone deals, these plan deals are usually only offered to new customers or customers who add a new line only, so again, you'll most likely need to switch carriers to be eligible. 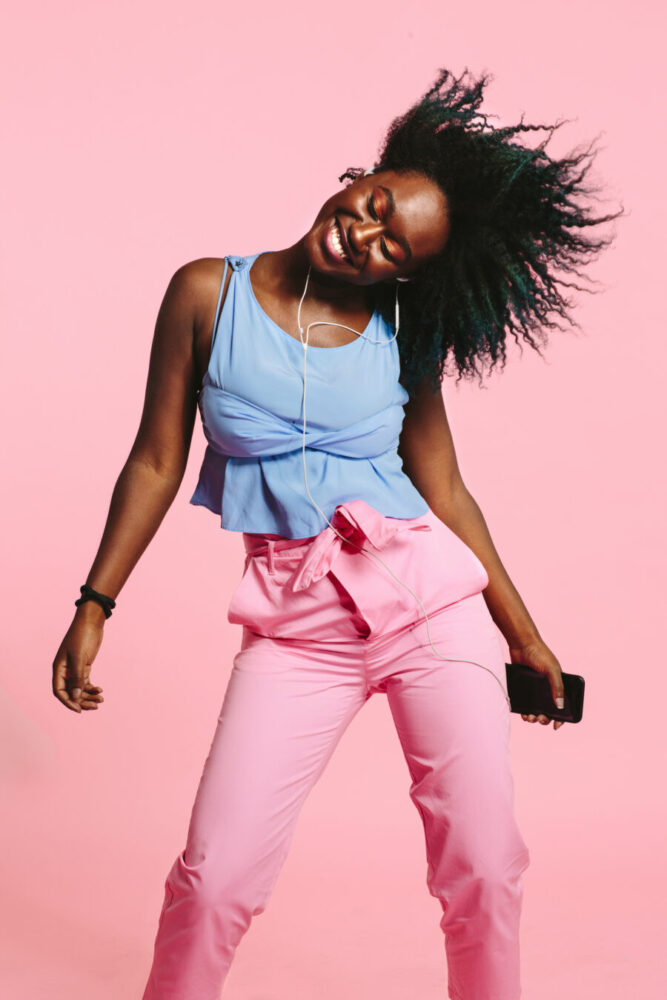