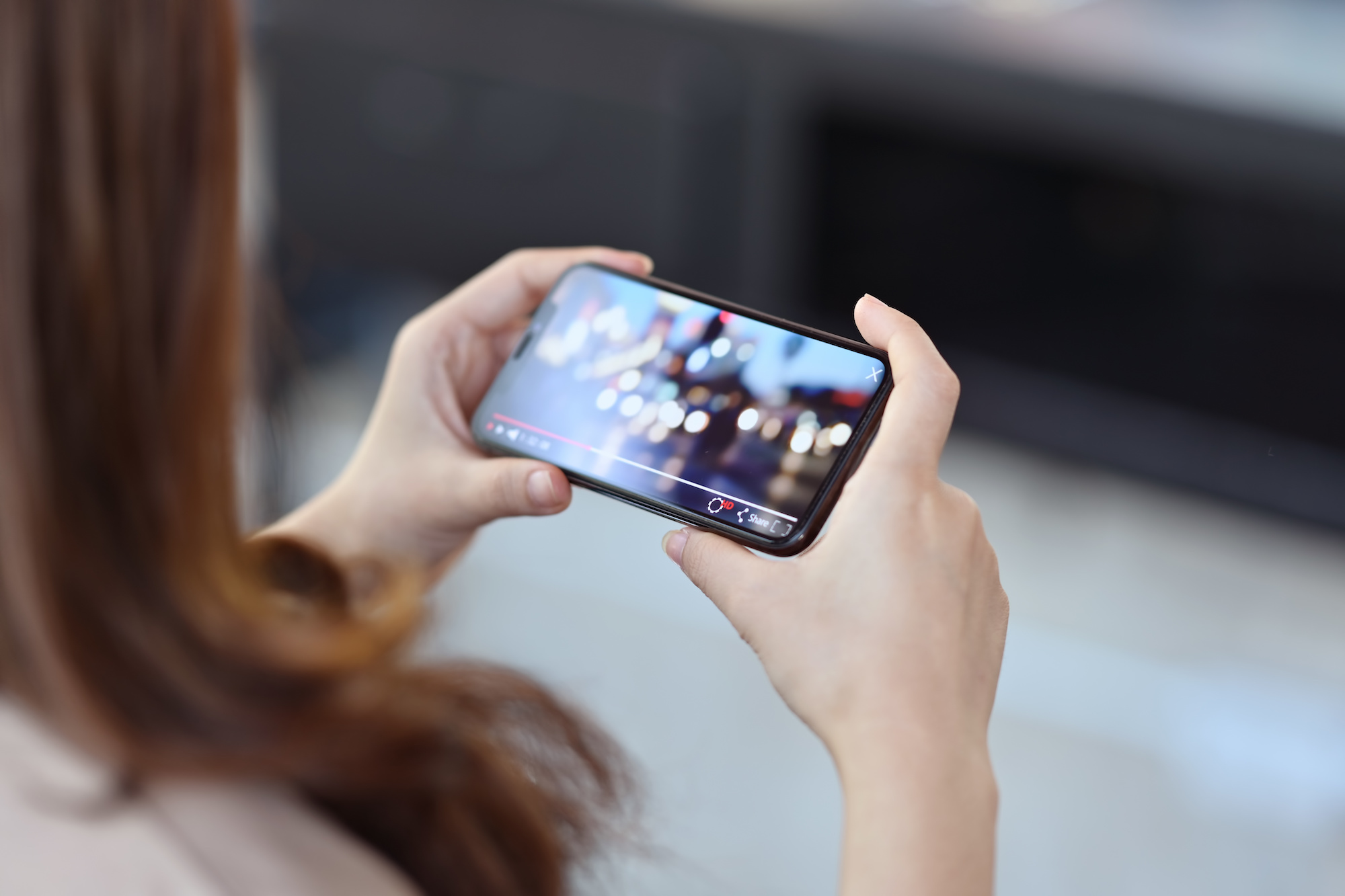 Data Throttling & Deprioritization MVNO Plans Tell Us What You Think

MVNOs are small carriers that run on one or more of the major networks—Verizon, AT&T, Sprint, and T-Mobile. MVNOs offer affordable service plans for budget-minded customers, but keep in mind that not all MVNOs are created equal.

While you are likely to get the same voice and text coverage as customers on the main network, you may not receive the same high-speed data. Some MVNOs lack transparency about their data speeds, which can be troublesome. We don’t recommend going with a carrier that isn’t upfront about the speeds they provide. Other MVNOs may offer you “unlimited data” but at speeds too slow to browse the internet or load social media.

In short, it’s important to read the fine print before signing up for a specific MVNO. Many MVNOs state that they throttle your data after a certain amount of data usage while others say that they deprioritize your data speeds in favor of customers on the main network. Some people may use data throttling and deprioritization interchangeably but they are actually two separate terms that impact your data speeds in different ways.

Some MVNOs may offer you “unlimited data” but at speeds too slow to browse the internet or load social media.

Data throttling refers to the dramatic slowing of cellular data—so much so that you’re essentially cut off. This is typically enacted by cell phone carriers or internet providers when customers reach a specific data use limit noted in their plan.

Throttling thresholds vary by carrier. Some carriers claim to have unlimited data plans but the reality is, they often cut you off at a certain data threshold. For example, Spectrum Mobile’s Unlimited Plan claims to include unlimited data, but they actually reduce or throttle your data speeds after you use 20GB. They don’t specify what exactly what they slow your speeds to, but it’s likely that your data capabilities will be limited. You may find that you’re unable to browse the internet, play games, or use your favorite apps.

Likewise, after 20GB of data usage, Xfinity’s Unlimited Data plan throttles your speeds to a maximum of 1.5Mbps download speeds and .75Mbps upload speeds—both of which are virtually unusable. You’ll only be able to text and call at that point unless you have WiFi access.

For this reason, it’s important that you don’t take these “unlimited” plans at face value. You should always read the fine print or ask a customer service representative if you’re unable to interpret the vague wording in their fine print.

IMPORTANT: Just because a cell phone carrier’s plan says that it includes unlimited data, it doesn’t mean that’s necessarily true. Many carriers throttle or deprioritize your data after a certain threshold. Other carriers offer you data at speeds so slow that you can’t do anything with it, unlimited or not.

Data deprioritization is when cell phone carriers temporarily reduce the speeds of specific customers during peak times of internet traffic. They do this in order to alleviate network congestion. In the case of MVNOs, some of them deprioritize their customers’ data speeds in favor of customers who are on the main network, such as Verizon or T-Mobile.

For instance, Boost Mobile, an MVNO on Sprint’s network, offers an Unlimited GIGS plan with a data deprioritization threshold of 35GB. After you use 35GB in a month, you may notice reduced data speeds for the remainder of your billing cycle. If you have consistent WiFi access, it’s unlikely that you’ll reach this threshold but if you’re like many people who are choosing to forgo home internet nowadays, this could be problematic.

Similarly, Metro by T-Mobile’s $50 and $60 Unlimited Data Plans have a data deprioritization threshold of 35GB. As with Boost Mobile, your speeds may be reduced for the remainder of your billing cycle and there’s a chance that your data capabilities will be limited.

Data throttling and deprioritization are two stipulations you’ll want to be aware of when choosing the MVNO plan that’s best for you. You’ll also want to consider how often you’re on WiFi vs. your network, because if you are on WiFi most of the time then you may not experience any disruptions in data speed.

Some MVNOs deprioritize their customers’ data speeds in favor of customers who are on the main network, such as Verizon or T-Mobile.

MVNO cell phone plans can be great options for people who want cell phone service without breaking the bank. These plans don’t come with the bells and whistles that the major carriers often do, like free Hulu, HBO, or Amazon Prime, but they are usually more flexible than plans through the big four. With many MVNOs, you can essentially build your own plan according to your specific needs.

Every small carrier is different and some have better plans than others—this is why you should take the time to do your research before choosing a carrier. Below is a list of MVNO pages where you can find more information:

Additionally, you can use our comparison engine to examine various cell phone plans side by side.

When picking an MVNO plan, you’ll want to be aware of their data speeds. Some plans are so cheap because the data speeds are incredibly slow. It’s pointless to have an inexpensive plan if you can’t use it.

Small Carriers to Keep in Mind

Consider the fact that US Mobile offers an unlimited data plan at what they call “Standard speeds” for $42/month, but the data speeds are only 1Mbps. At 1Mbps, you probably wouldn’t be able to post a photo to Instagram, browse the internet effectively, or swipe on Tinder. If you mainly need a plan for texting and calling, then this won’t impact you much, but if you want high-performing data speeds you’ll want to look elsewhere or consider one of their other plans.

For an extra $5/month, they also offer an unlimited data plan at “Fast speeds” or 5Mbps, which frankly isn’t very fast, and for an additional $15/month you can have “Ludicrous speeds” or uncapped data speeds. Likewise, Cricket Wireless has some economical choices for service plans, but they explicitly state that their max data speeds are 3Mbps, which is well below 4G and likely won’t be good enough for your data needs.

Another MVNO we want to bring to your attention is FreeUP, an MVNO that runs on AT&T’s network. Their website claims that they won’t restrict your data speeds, which suggests that you’ll get the same exact speeds as customers on AT&T’s network. Perhaps this is true, but it seems unlikely. According to research, AT&T MVNOs have download speeds about 50% slower than AT&T’s. To be clear, the study didn’t specifically measure FreeUP’s download speeds, but it’s a factor to keep in mind nonetheless.

Tell Us What You Think

Tweet us @LetsTalk and let us know what MVNO you’re on and what speeds you get. If you don’t know, you can use our tool to conduct a speed test. Just make sure you’re not connected to WiFi first.