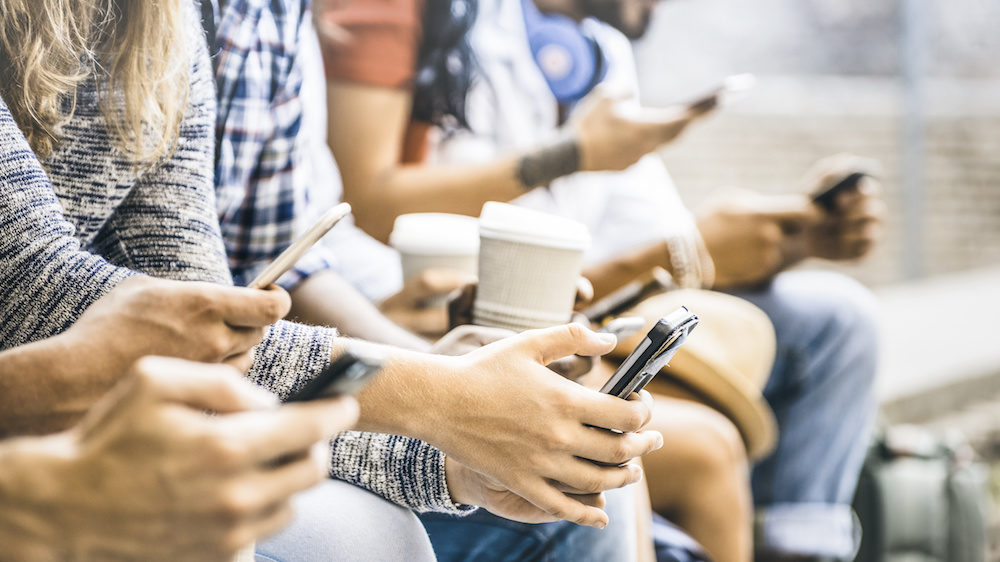 Ting is a unique mobile virtual network operator (MVNO) offering smartphones and prepaid cell phone plans supported on both CDMA and GSM networks. With coverage spanning the entire U.S. via Verizon (CMDA) T-Mobile’s (GSM) 4G LTE and 5G networks and a reputation for great customer service and affordable rates, Ting cell phone plans may be a great pick for you and your family.

Read all about Ting’s cell phone plans available below.

Ting’s rate plans only charge you for what you use, with some as low as $3/month.

As an MVNO prepaid carrier, Ting offers plans that are paid upfront and require no contracts or cancellation fees. All Ting phone plans include unlimited talk and text and all Ting plans except for the Flex plan include a 4G LTE or 5G data allowance. Ting doesn’t charge overage fees on their data plans—instead, once you reach your data cap, your high-speed data will be slowed to 2G for the remainder of the billing cycle. If you really want to keep using high-speed data, you have the option of adding a data top-up for $5/GB on all plans except the Flex plan. If you don’t end up using the extra data, it will carry over to the next month.

Mobile hotspot use is allowed on Ting plans as well, but mobile hotspot use will subtract from your primary data allowance (as opposed to a separate, dedicated hotspot allowance). As an added bonus, all Ting phone plans include unlimited international calling and texting, free of charge—you can text or call individuals in over 60 countries worldwide.

If you’re looking for an affordable unlimited data plan, the $45 Ting Unlimited Plan is a great choice. You get 22GB of 4G LTE or 5G data, after which your data speeds will be slowed to 2G for the remainder of the month. While 22GB isn’t a huge data allowance, especially not for a plan deemed “unlimited,” it’s still a nice chunk of data for a good price and most people will find that it’s more than enough for all of their wireless needs. Plus, you get unlimited international texting and calling at no extra cost, as well as service backed by Verizon and T-Mobile’s robust, reliable networks.

All of Ting’s single-line plans are available as family plans, as well, so you can enjoy the same great, low-price plans for the whole family. Unlike many other carriers that limit how many lines can be added to a family plan, Ting allows you to add as many lines as you want. That said, all of the lines on the Ting family plan must be on the same plan at this time, which means no mixing and matching. This can be frustrating if everyone in your family has different data needs.

Because Ting runs on Verizon and T-Mobile, they sell both new CDMA and GSM cell phones with SIM cards included. There are new and refurbished devices available. While some cost full retail, others come at discounted rate offerings.

Also, there is an option to pay for some devices in monthly installments with 0-30% APR financing through a third-party company. However, this option requires an extra credit check which isn’t required for purchasing Ting devices and plans outright.

While discounts are not always available, Ting’s options for purchasing devices are pretty flexible compared to other subcarriers that don’t offer monthly payment plans for new devices. Be sure to use our Phone Finder tool to pick a phone for yourself.