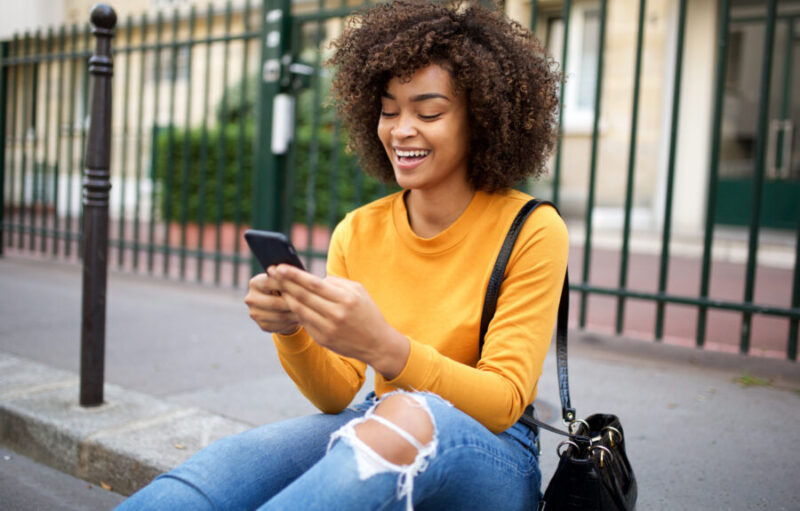 The new T-Mobile network plans to:

Moreover, the new, unified T-Mobile will continue to offer free 5G access to all customers.

This T-Mobile and Sprint merger has rocked the world of telecommunications, and as with any major changes, there are some solid advantages and disadvantages to T-Mobile’s acquisition. Here are the pros and cons at a glance:

What Existing Customers Need to Know

As of now, nothing is changing for existing T-Mobile and Sprint customers. If you are a current customer, your plan price and features will remain the same for three years. After that, who knows what will happen? But presently, you don’t need to take any actions—you will still manage your account just as you did before.

One change is that Sprint stores across the country are now being rebranded to T-Mobile.  T-Mobile is training its store employees to be able to help legacy T-Mobile and Sprint customers, as well as new T-Mobile customers. Your Sprint bill and any communications will likely also start coming from T-Mobile instead of Sprint.

Here are some additional details about the T-Mobile and Sprint merger you should know:

What are the New T-Mobile & Sprint Plans?

For three years, your phone plan and features will remain exactly the same as they were prior to T-Mobile’s acquisition of Sprint. That means if you have unlimited data and hotspot capability on your current plan, you will continue to enjoy unlimited data and mobile hotspot. According to T-Mobile, you can expect even lower plan prices in the future.

If you’re not a current Sprint customer, you will be unable to sign up for a Sprint phone plan. Sprint’s website redirects to T-Mobile’s, where you can sign up for a T-Mobile plan.

Implications for the Industry

Although T-Mobile claims that the acquisition and lowering of plan prices will drive prices down across the cell phone industry, many industry experts disagree—in fact, they claim that less competition among cell phone companies could result in more expensive plans, aka a higher phone bill for you. We see this with Canadian telecommunications companies—there are three major networks in Canada, Bell, Rogers, and TELUS, and the plans offered by these carriers tend to be far more expensive than comparable plans offered by U.S. carriers.

In the wake of the COVID-19 pandemic, T-Mobile launched its new cheap prepaid phone plans early in order to help budget-minded customers stay connected during this stressful time. The plans aren’t temporary, though—they have become permanent fixtures in the T-Mobile plan line-up. These plans, called the T-Mobile Connect Plans, will run you $15/month for 2GB of data or $25/month for 5GB of data, taxes and fees not included. The T-Mobile Connect Plans are cheap enough to compete with plans from MVNOs, which have historically offered less expensive plans than the major carriers. We aren’t sure how the launch of these new plans will play out—T-Mobile could very well put many MVNOs out of business with their affordable pricing or MVNOs will respond by dropping their prices even lower (which frankly seems infeasible).