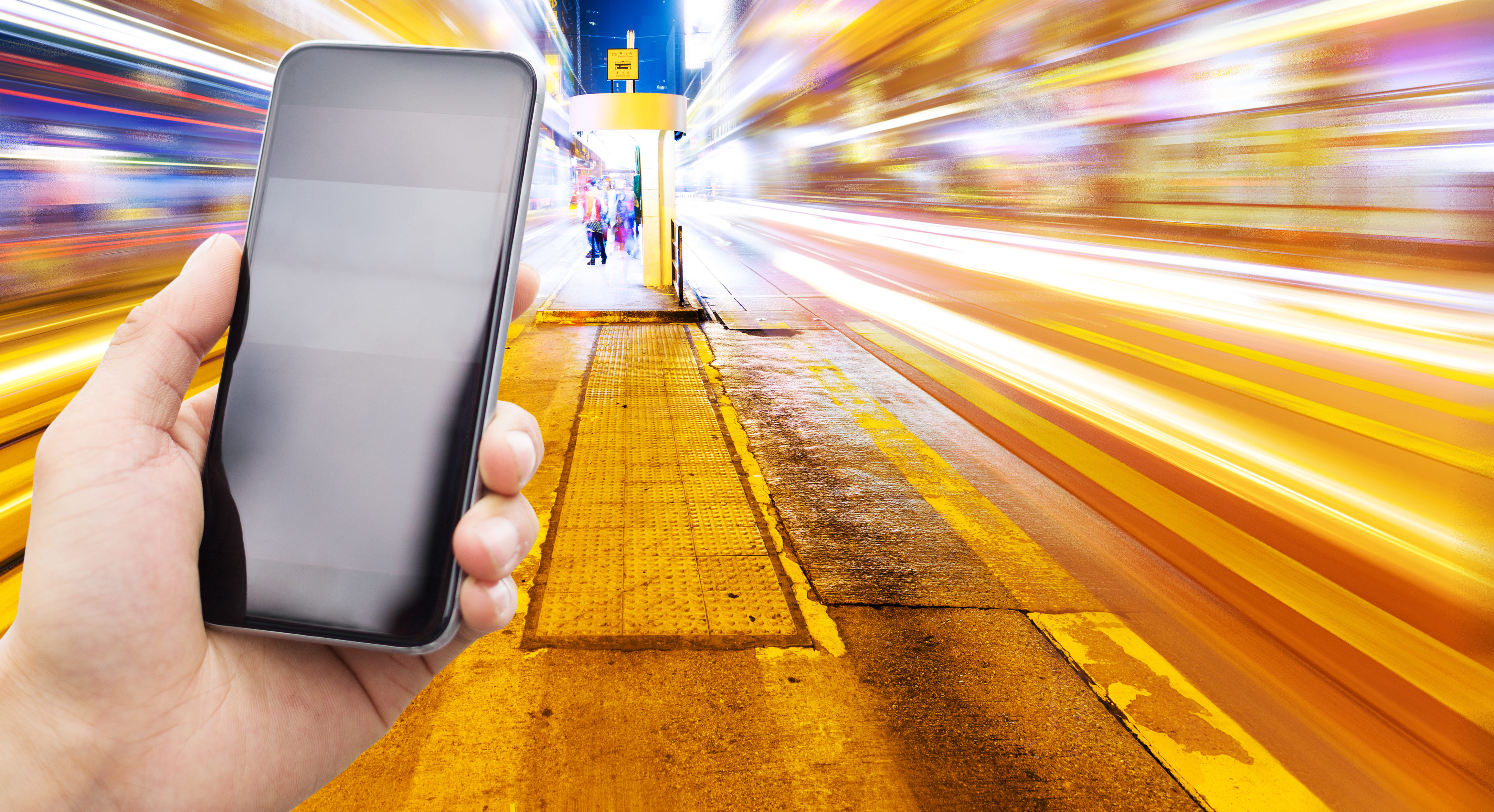 Sprint offers a plethora of cell phone promotions, and Let’s Talk is here to help find the most up-to-date Sprint deals for you. Below we’ve compiled a list of the best phone deals available with the fourth largest network in the industry.

As of August 2, 2020, Sprint officially became T-Mobile with new Sprint plans and phones no longer being offered. Existing Sprint customers are able to stay on their current plans, however new customers are being redirected to T-Mobile plans.

The best Sprint cell phone deals used to be made up of discounts across multiple devices, including iPhones, Samsung Galaxy phones, Pixels, LG devices, and more. Sprint deals included:

Most of Sprint’s cell phone deals were offered for customers leasing their phones only, with rare deals offered to customers buying phones outright. If you’re looking for new Sprint cell phone deals, you’ll need to check out T-Mobile’s deals.

Although Sprint’s iPhone deals are no longer, there are still plenty of other carriers with some great deals on all the latest iPhones, including:

You can be sure to find great iPhone deals on both the newest models and models from a few years ago.

If Samsung is more your style, you can still get your hands on a fairly cheap Samsung Galaxy. Yes, Sprint had killer deals on Galaxies, including the newest models (i.e., Samsung Galaxy S20 and the Note10), but so do other carriers.

You can find Samsung Galaxy deals from carriers who offer huge discounts with trade-in phones, buy one, get one free deals, and bonus prepaid Mastercards with your purchase.

Sprint’s best deals on cell phone plans were its discounted family plans, saving you hundreds of dollars. Luckily, there are still plenty of other carriers that offer great family plan discounts.