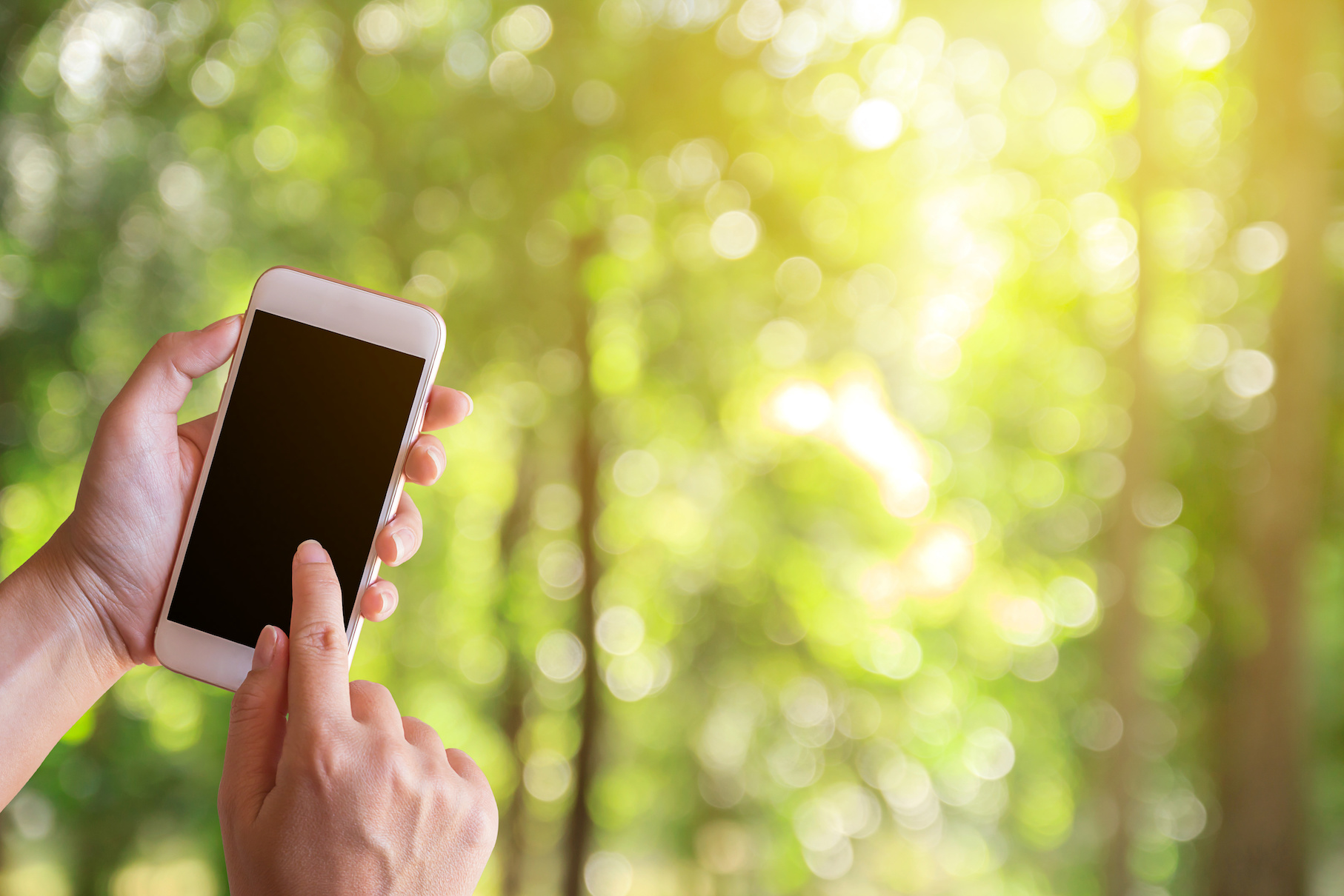 Google announced its brand new Pixel 3a and Pixel 3a XL and the next generation of Google Assistant at its annual I/O developers conference today (Monday, May 7).

The Pixel 3a and Pixel 3a XL will be sold alongside Google’s previous Pixel 3 and 3 XL at affordable price points of $399 ($16.62/month) and $479 ($19.96/month) by Google Fi. Both were made available to purchase via the Google Store and Google Fi website immediately following the announcement, with major carriers following. Google Fi is currently offering a $100 service credit when you buy either of these phones on a Google Fi plan.

You can order the Pixel 3a and 3a XL from Google FI today with delivery between May 10-14. 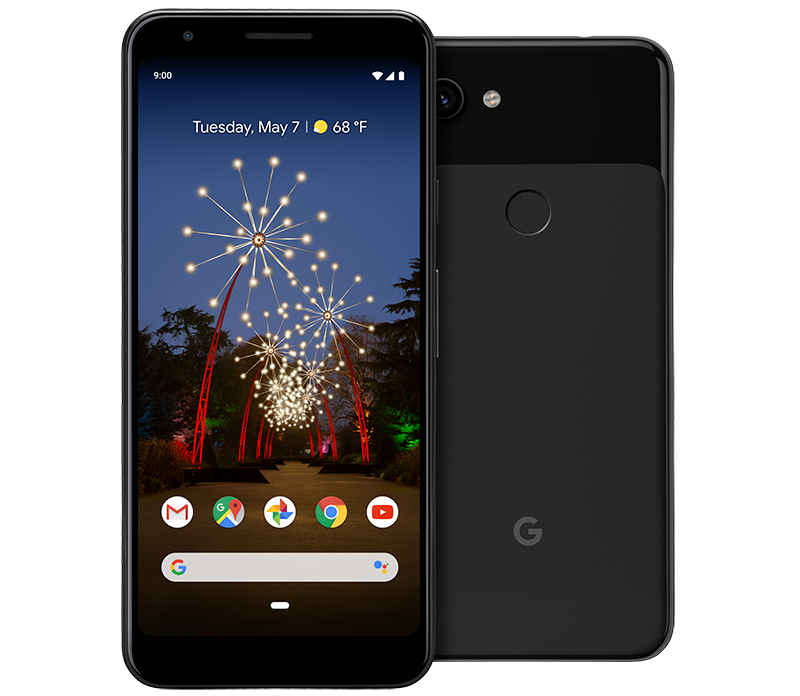 The first major carriers to offer the Pixel 3a and 3a XL include Verizon, Sprint, T-Mobile, and US Cellular. Comparable to Google’s $100 service credit offer, Verizon is offering $50 off the Pixel 3a when you upgrade or $100 if you activate a new line, saving you $4.16/month.

Why So Cheap? Pixel 3a Specifications

The Pixel 3a and 3a XL are very budget-friendly and lack some premium features and hardware that other flagship smartphones (including Google’s own Pixel 3 and 3 XL) have. Both come with Google’s famously wonderful 12-megapixel Pixel camera, featuring Night Sight, Portrait Mode, and HDR+ photography modes, as well as unlimited photo storage (no hi-res photos, however).

Other specifications and materials that have been downgraded or sacrificed in order to keep the price down, include:

The Google Pixel 3a has a 5.6-inch OLED display, whereas the 3a XL is 6.0-inches. Both come in three colors—Just Black, Clearly White, and Purple-ish. The 3a has a 3,000mAh battery and the 3a XL’s is much larger at 3700mAh—both are larger than the Pixel 3 and 3 XL’s included batteries, respectively. Both phones include Android’s latest software, 9.0 Pie, 4GB of memory, a USB-C port, headphone jacks, and fast charging.

Google has also promised to support these devices with security software updates for three years. While that is usually true with most Google phones, it’s a great public commitment from the company to support these products long term.

Early Pixel 3a and 3a XL reviews have suggested: