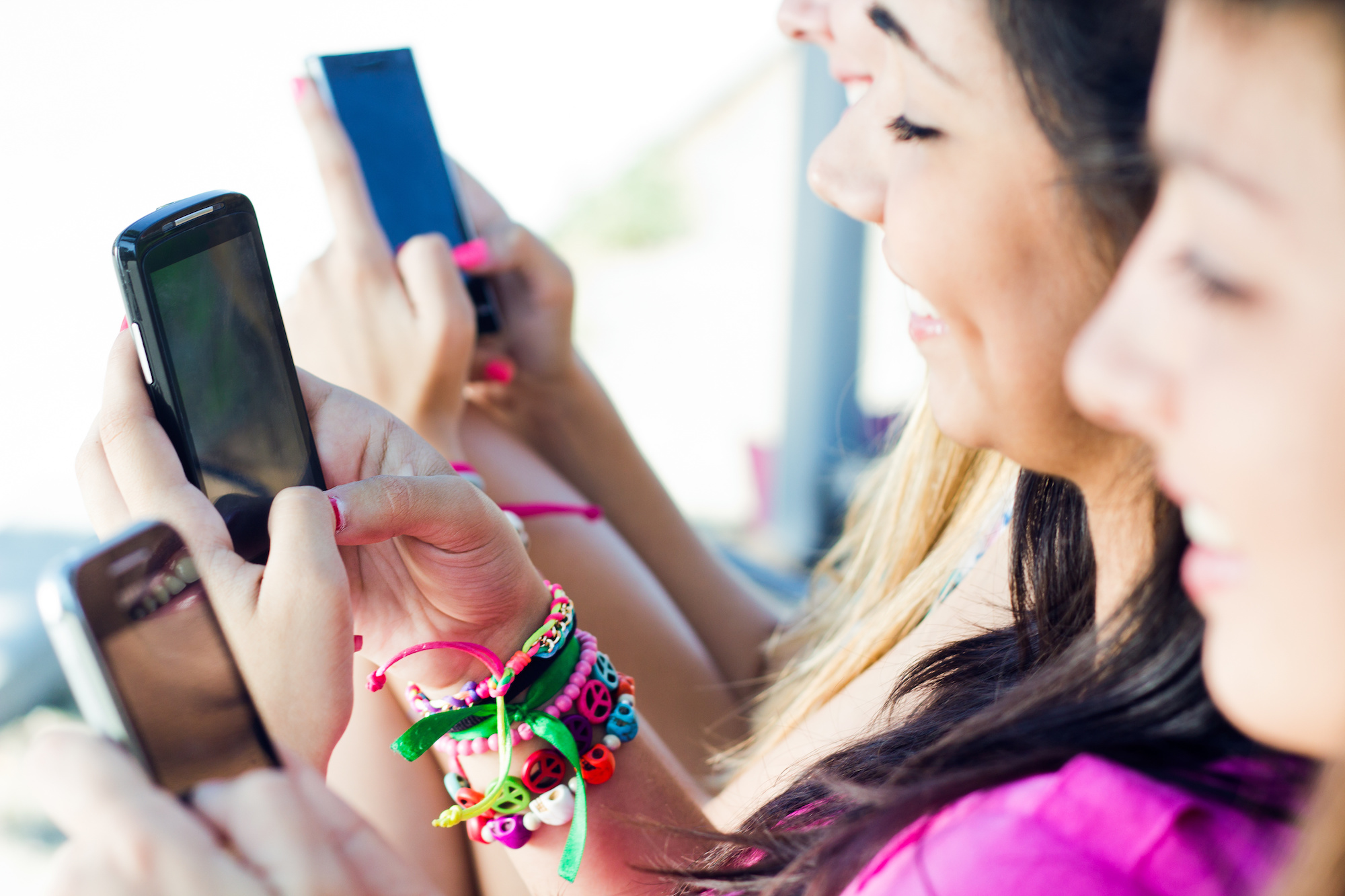 T-Mobile has the second-most nationwide coverage falling behind Verizon Wireless and just barely beating out AT&T. For their significant coast-to-coast coverage, T-Mobile family plans have fairly competitive pricing making them a great choice for your family.

One downside to their family plans is that you can ONLY choose unlimited data plans or no data plans—compared to their major competitors, T-Mobile doesn’t have as many choices and aren’t as flexible as other carriers. This guide will help you decide if T-Mobile is right for your family.

What You Get With T-Mobile Family Plans:

T-Mobile family plans allow you to put multiple lines on one account, which helps with organization and makes it easier to pay bills. You should get a family plan because T-Mobile discounts them which instantly saves you money. For instance, if the unlimited “Essentials” plan costs $60/month for an individual plan, four plans would cost $240/month. On the other hand, with the “Essentials” family plan, you will save more than $100 per month with four lines.

If you don’t want unlimited data for your family plan, the only other option you have is no data. This plan also doesn’t allow you to add on data at a later time.

T-Mobile doesn’t offer any prepaid family plans, however, smaller carriers that operate on their network offer prepaid plans that are generally cheaper than other T-Mobile family plans.

About 15 smaller carriers run on T-Mobile’s network, also known as mobile virtual network operators (MVNOs). They offer the same coverage as T-Mobile for generally lower prices. MVNOs typically only offer prepaid plans, so you will pay for your service before you use it.

Let’s Talk Tip: There isn’t much of a difference between prepaid and postpaid besides when you pay your bills; however, MVNO plans are often cheaper than T-Mobile’s saving you more money.

Before you pull the trigger and choose a T-Mobile family plan, make sure they have coverage in your area. With service that covers nearly 60% of the United States, chances are you won’t have to worry. Nevertheless, there are some dead spots in their coverage in Nebraska, Wyoming, Montana, and Nevada. To see if T-Mobile covers the areas you frequent use our coverage checker. Just type your address in the search bar and press “Enter”. Look in the upper right-hand corner and click the map—this will show you if there’s coverage in your area and if it’s 3G or 4G.

Let’s Talk Take: What T-Mobile Family Plan Should I Get?

Because T-Mobile has competitive prices but not very many options, the family plan you get will depend on your budget and your data usage.