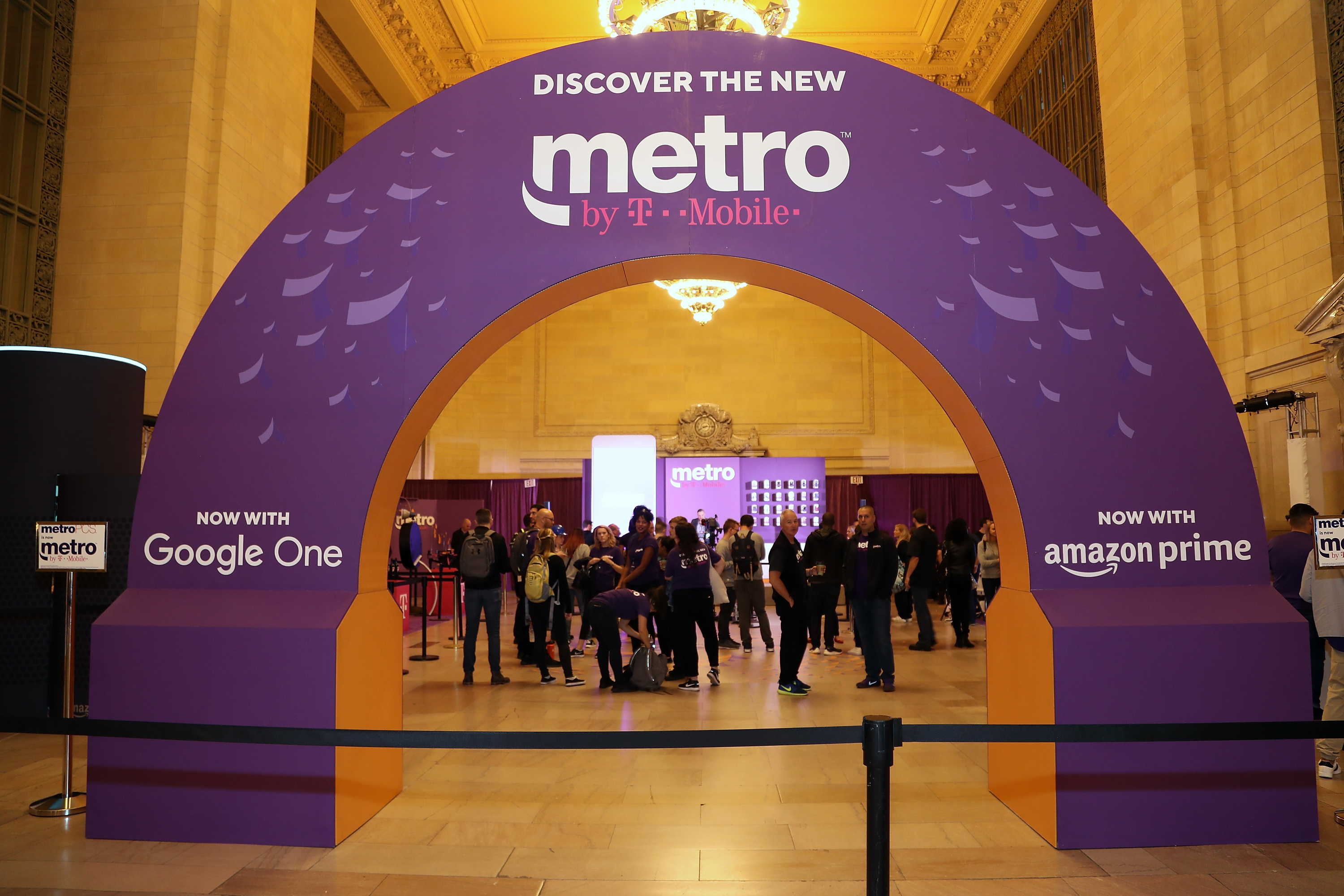 Metro by T-Mobile (formerly MetroPCS) is a smaller carrier that is owned by T-Mobile and operates on its network. Because they run on T-Mobile’s network, you get the same great coverage and phone selection. With device options from all the top brands like Apple, Samsung, and LG, you’ll find the perfect phone for you at Metro by T-Mobile. This guide will walk through all the options to make sure you find the best phone for your lifestyle.

Besides the iPhone 7 and 7 Plus, Metro offers all iPhones from the iPhone 6s to one of the most recent iPhones, the XS Max. Certain iPhone models come with internal storage going up to 512GB, Metro only sells iPhones with a max of 64GB. Although you may want more GBs, iPhones with less memory are cheaper, ultimately saving you more money. If you really want more internal space, you can always buy an inexpensive iPhone to USB memory drive, which will allow you to have as much storage as you want for a fraction of the cost.

With all the major players in the Android game on their roster, at Metro by T-Mobile (formerly MetroPCS) you can buy the expensive Samsung Galaxy S10+ or you can buy the much cheaper Alcatel 7. With multiple high-end, mid-range, and budget Android options, chances are high you’ll find the right Android for you.

If you’re looking to save as much money as possible, Metro by T-Mobile (formerly MetroPCS) makes it easy. Not only are their plans cheaper than main carriers like T-Mobile, AT&T, Sprint, and Verizon, but they also have more than 15 phones under $200. These inexpensive phones include older models like the iPhone 6s Plus and newer ones including the 2018 Samsung Galaxy A6.

How to Buy Metro by T-Mobile Phones

Right now the only way to buy Metro phones is to buy one outright in a Metro store. Luckily, there are Metro stores all over the country and in every state (of the lower 48), so you shouldn’t have a problem locating one.

Some smaller carriers allow you to lease your phone and pay monthly installments instead of buying outright, or trade in your phone for credit to buy another phone—Metro doesn’t have these options available. This means that every time you want to upgrade or buy a new device, you will end up purchasing the phone at full price—unless there are promotions going on. In the long run, this is likely to cost you more than using a different carrier.

Upgrade Your Metro by T-Mobile Phone

You can upgrade Metro phones, but you won’t get any trade-in credits for a discount, and you’ll have to pay an upgrade fee along with the full price of the phone. If, however, there is a promotion going on with the phone you want to upgrade to, you will qualify for it as long as it’s been 90 days since your last phone purchase. That is the nice thing about upgrading at Metro by T-Mobile—current customers can get promotions and deals that are otherwise reserved for new customers only.

If you don’t want to buy a phone from Metro by T-Mobile (formerly MetroPCS), you can bring your own phone to use on their service. Before you switch and bring your own phone, you need to make sure it’s compatible with the T-Mobile network. You can check compatibility by finding your IMEI number (an identification number) and inputting it in their database. You can find your IMEI three ways:

Once you’ve found your IMEI, type it into Metro by T-Mobile’s database. That will tell you if your phone is compatible or if you need to buy a new one.