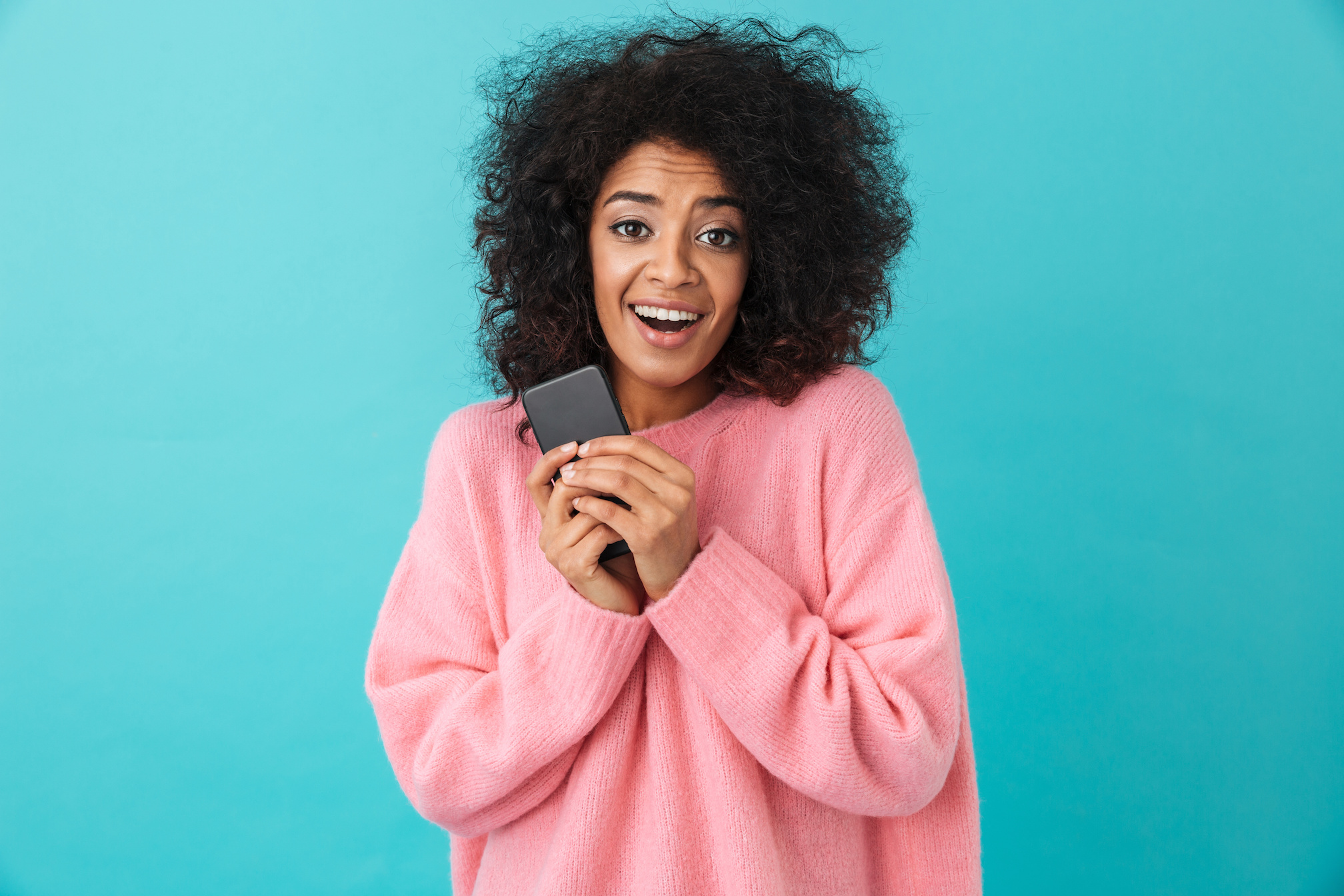 Ting sells over two dozen phones including brand new and refurbished iPhones and Android devices from Google, LG, Motorola, Samsung, and more. Ting phones include many newer premium flagships and several cheap phones (mid-range devices), with some under $200, making Ting phones a great bargain for anyone on a budget.

When buying Ting phones you have the following options.

Ting includes a one-year manufacturer warranty with new phones and a 30-day warranty on Refurbished ones.

Ting sells most modern iPhones in addition to some older models. This is in stark contrast to other mobile virtual network operators (MVNOs) that only sell older iPhones (2017 and earlier), making Ting’s iPhone selection better suited to people looking for newer devices.

Ting Android phones include some of the following:

Ting sells several cheap phones well under $200, making it a perfect carrier for those on a budget.

A couple of examples of Ting’s cheap phones include:

Ting sells devices that are refurbished, meaning they are inspected and repaired to working condition. Although a one-year manufacturer warranty is included with all new devices, Tin only offers a 30-day warranty with refurbished phones.

The manufacturer’s warranty covers hardware defects and software issues, but it does not cover:

Any defects or problems can be reported to Ting’s customer service. After reporting your issue, Affirm can replace defective devices with the same phone or a comparable model.

How to Buy a Ting Phone

You can buy Ting phones at their full retail prices with a SIM card included. Be on the lookout for special sales and discounts on their devices, especially on their refurbished models.

Third-Party Financing is a risky option when you consider how much interest can be added to the full cost of a phone.

If newer cell phones are too expensive to pay in one go, Ting also offers third-party financing options for some of their phones through Affirm. This third-party company offers 6, 18, or 24-month installment plans making more expensive phones easier to purchase.

The problem with third-party financing is that they can charge up to 30% interest, depending on your credit score. This can be a risky option when you consider how much it can add to the full cost of a device.

For example, see how much extra you could be paying for an iPhone XS on an Affirm installment plan.

Bring Your Own Device (BYOD)

Because Ting runs on both T-Mobile and Sprint’s networks, you can BYOD to Ting if it’s a Sprint or T-Mobile phone. You can also bring other GSM or CDMA phones from other networks, as long as they’re unlocked and compatible. That’s a great advantage over other MVNOs that only run on one GSM or CDMA network.

T-Mobile and AT&T phones work best on Ting’s network, while Verizon devices experience the most compatibility problems. For the best results, check the compatibility of your phone on Ting’s BYOD website first before buying a plan.

How to Switch Carriers and BYOD