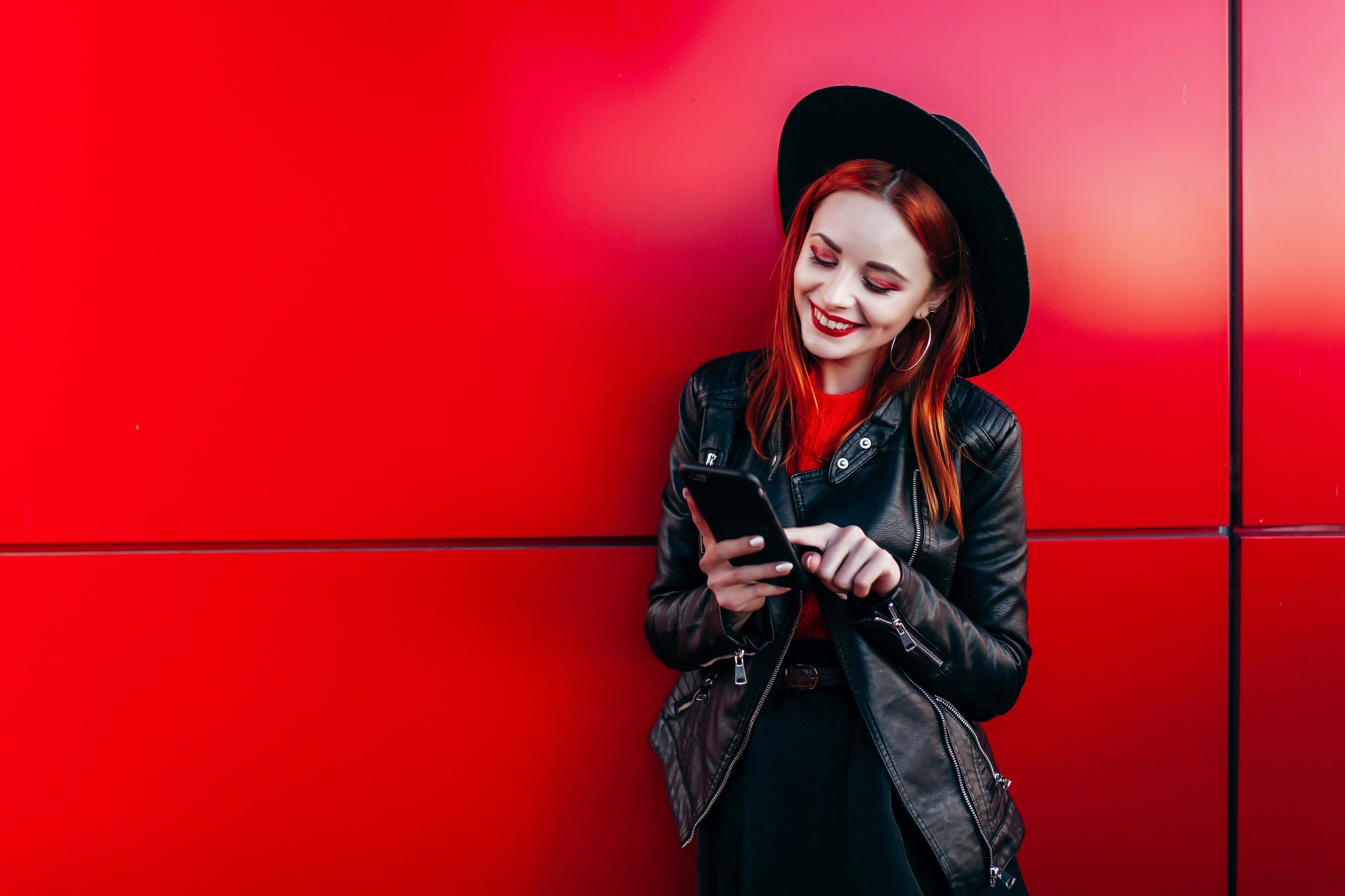 Famed entrepreneur Richard Branson has created a massive empire with his Virgin brand—one of the dozens of businesses under the Virgin umbrella is Virgin Mobile. Virgin Mobile operates on Sprint’s network, and overall isn’t a bad carrier to go with. There are tons of Virgin Mobile phones to pick from, and their plans are straightforward and simple. This guide will walk you through the options to help you decide which Virgin Mobile phones are best for you!

Virgin Mobile iPhones range from the newest releases to the iPhone 6s. As far as we’re concerned, you can’t go wrong picking an iPhone from Virgin Mobile because they sell our top five iPhone picks. Plus, you can often get special deals, which is an excellent reason to check out Virgin Mobile’s iPhone selection.

Virgin Mobile has a decent Galaxy phone selection, but one huge downfall is that they don’t sell all of Samsung’s new flagship phones. The most recent Galaxy you can buy is the Galaxy S10e. Don’t get us wrong, the S10e is a solid device, but if you’re hoping to buy the S10 or S10+, you’re out of luck, my friend.

When you take away the Samsung Galaxy phones, there aren’t even 10 Virgin Mobile Android phones to choose from. Compared to other carriers, the selection isn’t great. However, you do have brands like LG and Motorola available, so the Android phone you buy will have a great brand behind it.

There are a dozen devices that cost under $200, including the iPhone 6s and a few Galaxy options. PLUS there are at least eight devices under $100, which means you could save hundreds of dollars when you buy a Virgin Mobile phone. Inexpensive phones like these are great as a starter phone in a family plan, for people who don’t take good care of their tech, or simple people who don’t need all the bells and whistles.

How to Buy a Virgin Mobile Phone

You Own it From Day One

When you lease or pay monthly installments, you don’t own your phone until you complete all your payments. Sometimes that can take up to 36 months!

Your Monthly Payments are Smaller

Because you’re not paying monthly installments or leasing, you’re ONLY paying for your service each month making your monthly payments smaller than they would have been with another carrier.

You Won’t be Charged Interest

Smaller carriers like Virgin Mobile often work through third-party companies to lease phones to customers. These companies very often charge interest which means consumers are paying MORE than the cost of the phone over time.

Bring Your Own iPhone to Virgin Mobile