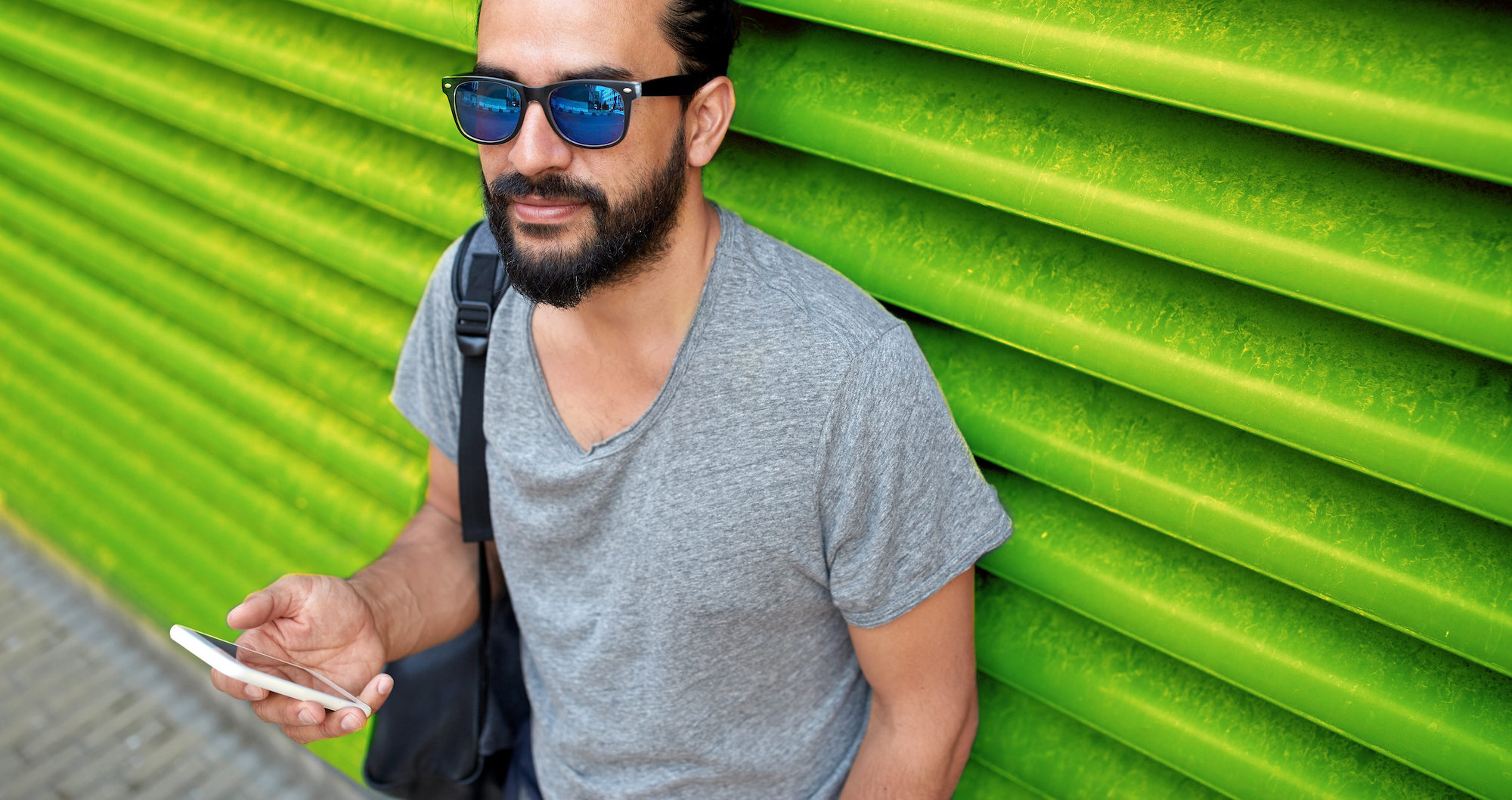 TracFone is a smaller carrier that operates on all four of the major networks. When you choose a TracFone plan, you get to decide which network you want to be on whether it’s Verizon, AT&T, T-Mobile, or Sprint. Although their network selection is great, TracFone cell phones are nothing to write home about. They don’t have many options, and most cell phones they offer are older models. But TracFone does make it pretty simple for you to bring your own phone if that’s what you prefer. This guide will walk you through all their phones, how to buy them, and how to bring your own phone.

TracFone iPhones are slim pickings. There are only a handful of iPhones to choose from and they aren’t even the most recent models. However, if you’re into vintage iPhones, they do sell the iPhone SE which many carriers no longer offer. The nice thing about older iPhones is that they are cheaper, so if you do buy a new iPhone from Tracfone you will save some cash.

Similar to the iPhones, TracFone doesn’t have very many Samsung Galaxy devices. You can’t buy Samsung’s most recent flagship devices (the S10 or S10+), and you can’t even buy last year’s models. However, you do have a few options that are quite inexpensive.

There are more Android phones to choose from than just the Samsung Galaxy devices, but there still isn’t a huge selection. With a couple of phones from LG, Motorola, and Alcatel, finding your preferred Android is simple—especially if you’re not looking for anything fancy.

It seems that TracFone has the “inexpensive smartphone” market covered. With more than 10 phones under $200 and half of those under $100, you can walk away with a TracFone smartphone that costs less than a trip to the grocery store.

How to Buy a TracFone Phone

Because buying a TracFone phone doesn’t cost that much, you can only buy the phone one way: outright. When you buy outright, you pay one lump sum upfront and then the phone is yours. There are no monthly payments you have to worry about besides the cost of your service plan.

Bring Your Own Phone to TracFone

It’s almost as if TracFone wants you to bring your own phone (BYOP) with their lack of devices to buy. Luckily the process to (BYOP) is very simple—all you need to do is check your phone compatibility. Because TracFone operates on all networks, the odds are in your favor that your current device is compatible.