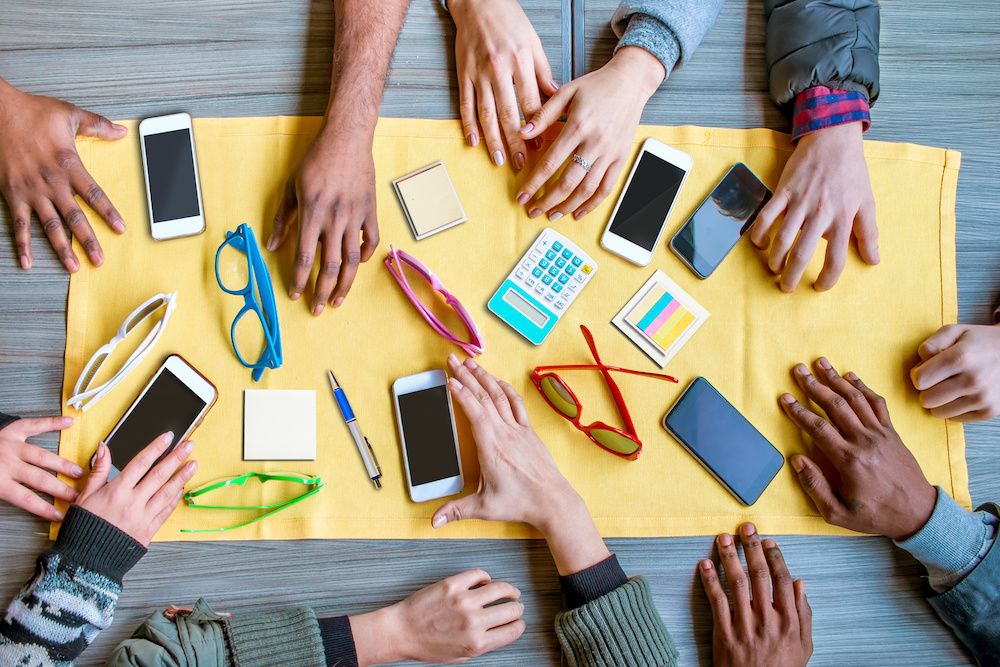 Verizon has the largest 4G LTE network in the United States and some of the most competitive cell phone plans available for a variety of different individual and family needs. Read on to learn about the available plans at Verizon. Note: Verizon offers autopay discounts on all plans which is reflected in the prices in this article.

Note: In August 2019, Verizon replaced its three unlimited plans—Go Unlimited, Above Unlimited and Beyond Unlimited—with four new plans outlined below.

Verizon has several options for individual postpaid monthly plans for traditional cell phones and smartphones. Whether you’re just after talk and text, or want unlimited data, Verizon phone plans are designed to meet the needs of almost any customer with a phone.

There are numerous Verizon plans with unlimited data (no data caps) for individuals and families to consider with various price points and features. Check out the full list below.

Verizon’s prepaid plans, also known as pay-as-you-go plans, offer cell phone owners the ability to pay for their plan upfront. This used to be a huge benefit for those who didn’t want to be surprised with a huge bill at the end of the month due to excess data usage and other hidden charges that came with postpaid plans. Prepaid plans also gave you the freedom to cancel your service at any time, which was another added bonus.

However, because Verizon’s modern postpaid cell phone plans now come without contracts or data overages, the benefits of prepaid plans are moot. Perhaps the only real benefit of a prepaid Verizon plan is that you don’t have to get a credit check to qualify.

Verizon offers several prepaid plans with varied data packages and benefits, including some for families (2 lines or more). However, there is one important thing to keep in mind; if you want to buy a new phone with a Verizon prepaid plan, you’ll need to buy the phone outright (i.e., pay for the phone in full up front). You do not have the option to pay for your new phone via monthly installments on a prepaid Verizon plan.

Verizon phone plans are also available for families, giving you the benefit of having everyone in your household all on one account. Verizon also reduces the cost of a phone plan for each person on it. For example, on a four-person unlimited plan, it may cost you $40/month per person rather than $50/mo for three lines, or $65 per person for only two. And although it’s more expensive when fewer people are on a family plan, families are still incentivized to group up because they are still generally cheaper than an individual Verizon cell phone plan (this varies by carrier and based on the current plans available).

Verizon offers several ways to pay for new cell phones upon upgrade, adding lines, or switching from other providers. You can pay upfront for smartphones at the retail price or pay over a 24-month period. To find the right phone for you, be sure to use the Let’s Talk Phone Finder tool.

Verizon offers customers the ability to buy new devices by paying for them over 24 months, interest-free. The main benefit of this is you can upgrade their devices whenever you choose. It also allows you to start service with a brand new device without dropping $700-1000 at once. However, that’s also the catch. In lieu of a normal two-year contract, choosing Verizon’s 24-month installment plan incentivizes you to stay with the carrier for the same amount of time due to the device debt. In order to move on, you’ll have to buy out your phone.

Let’s Talk Tip: When considering buying a new phone from a carrier, first scan the web for the best deal. It may actually come directly from the smartphone manufacturer or another third party.

While a monthly installment plan is more common, you can pay Verizon the full retail price of a new smartphone to avoid lengthy long-term payments and the flexibility to take your phone with you to another carrier, without any looming debt. However, we recommend shopping around for the best deal, which may come directly from the smartphone manufacturer or another third party.

When upgrading, Verizon occasionally offers deals of money back and/or discounts on new devices and services. In addition, Verizon offers competitive deals for new customers switching from other carriers.

Verizon’s CDMA network is continually ranked the best network overall by RootMetrics ahead of AT&T, Sprint, and T-Mobile for reliability, speed, data connections, calling, and texting. It has the broadest nationwide coverage in the United States.