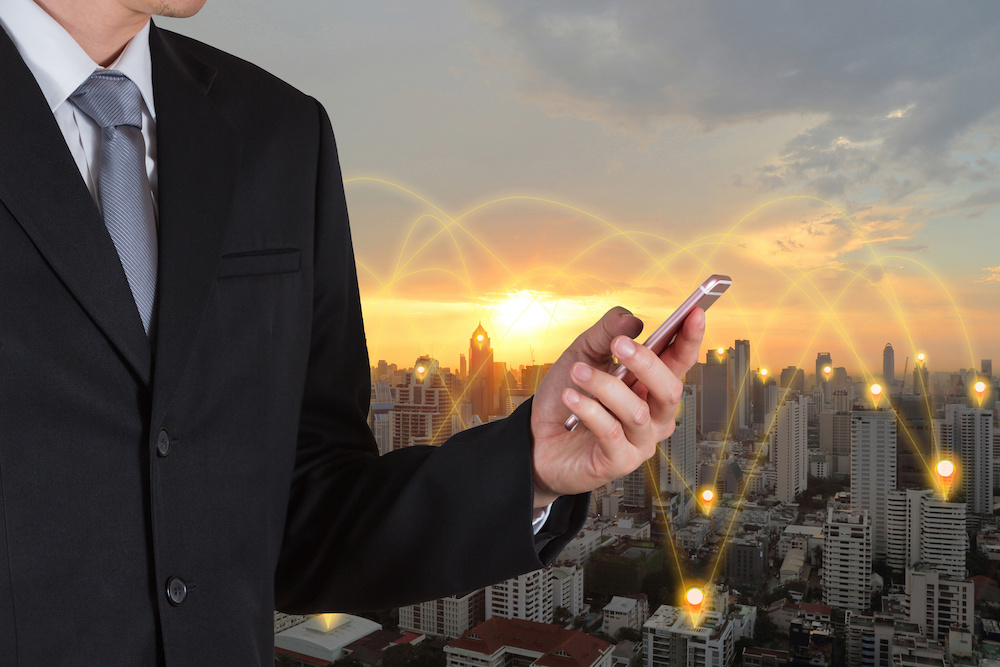 Verizon has the best 4G LTE coverage in the U.S., with 71% nationwide coverage, beating out the likes of AT&T and T-Mobile. Several MVNOs, or small carriers, such as Visible, Page Plus, and Reach Mobile, operate on Verizon’s powerful network, providing you with the same great coverage. Out of the major carriers, Verizon’s 5G network has the top speeds but finishes dead last with area covered, with just 11% 5G coverage.

In this Verizon coverage guide:

If you want to be absolutely certain you’ll get great service where you live, you can input your street address into our coverage tool. You can also select the amount of talk, text, and data you want. Make sure to select “Verizon” from the network dropdown menu then click “Search.”

Verizon’s 5G data speeds are way faster than AT&T and T-Mobile’s but at a cost—Verizon’s 5G network is extremely limited, covering just 11% of the U.S. If you have Verizon or are thinking of switching to 5G, you’ll likely want to hold off on buying a 5G phone, because there’s not a great chance you’ll be able to take advantage of Verizon’s 5G network. For the optimistic customers out there, there are excellent 5G-compatible phones, such as:

There are many pros and cons to going with a Verizon cell phone plan, with some of the pros being incredible 4G LTE coverage, travel perks, and excellent entertainment features. A notable disadvantage is that Verizon’s phone plans tend to be more expensive than the competition.

Where does Verizon have the best coverage?

It’s no secret that Verizon thrives when it comes to coverage. Verizon has 99% coverage in the following states:

Other states where Verizon has excellent coverage include:

For perspective, Verizon’s 4G LTE network provides 27 states with more than 90% coverage. That’s certainly something to be excited about. Furthermore, Verizon has stellar coverage in all major cities throughout the U.S., as well as remote areas that other networks might not reach.

Where does Verizon have the worst coverage?

While Verizon is the coverage king, it still has some areas where service is spotty. Verizon has the worst 4G LTE coverage in Alaska, covering just 2% of the state. Other states with potentially spotty coverage include:

When you pin Verizon and T-Mobile head to head, Verizon comes out on top by about 8%, with T-Mobile’s 4G LTE network covering about 63% of the U.S. That said, T-Mobile’s 5G coverage blows Verizon’s out of the water—T-Mobile has a whopping 30% 5G coverage to Verizon’s .0014%.

Due to the T-Mobile and Sprint merger, Sprint is now operating under the T-Mobile brand, but former Sprint customers (now T-Mobile customers) will still have primary coverage on Sprint’s network. Sprint’s 4G LTE network covers 30% of the U.S. compared to Verizon’s 71% coverage. However, former Sprint customers are able to roam on T-Mobile’s network when Sprint’s coverage isn’t available, meaning they benefit from T-Mobile’s 63% coverage. As for 5G coverage, T-Mobile and Sprint’s 5G networks have combined under the T-Mobile brand name; consequently, Sprint has 30% 5G coverage compared to Verizon’s .0014%.

Verizon offers a wide variety of cell phone plans, including family plans, unlimited plans, prepaid plans, and limited data plans. Plus, you can get a discount on a Verizon plan if you’re a student, teacher, nurse, first responder, or in the military. Verizon’s unlimited plans are among the most expensive phone plans on the market, but for good reason—amazing coverage, great entertainment features, high data deprioritization thresholds, and solid international features make Verizon an excellent choice for many customers.

If Verizon’s price tags are a bit intimidating and you’d prefer an affordable prepaid plan that runs on Verizon’s network, you may want to check out plans offered by Verizon MVNOs. MVNO plans don’t typically include extra features, such as streaming subscriptions or international roaming, but they’re cheaper and because most of them are prepaid, you get to skip the credit check.

Does Verizon have good coverage in my area?

If you want to know if Verizon has solid coverage in your area, you can use our address lookup tool to learn if Verizon covers where you live.

Does Verizon have the best coverage?

Yes, Verizon has the best coverage in the country, with 71% 4G LTE coverage and very few dead spots throughout the country. AT&T has the second most coverage with 68% and T-Mobile comes in third with 63%.

What towers does Verizon use?

Verizon uses a CDMA network, along with Sprint, whereas AT&T and T-Mobile use a GSM network. If you want to switch to Verizon from AT&T or T-Mobile, you’ll have to make sure that your phone is compatible with a CDMA network.

Where can I find a Verizon dead zone map?

Verizon has very few spotty coverage areas, and the dead zones it does have are rather small. People living in parts of the Midwest may notice spotty coverage with Verizon, but it’s best to check Verizon’s coverage map for more details.