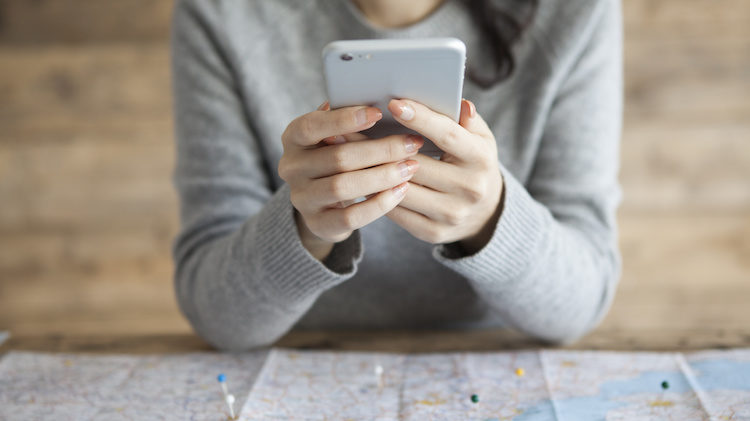 T-Mobile has one of the largest cellular networks in the United States and continues to compete heavily with Verizon and AT&T in the midst of its impending merger with Sprint. Due to this, T-Mobile cell phone plans have some unique benefits you won’t find at other carriers. Read on to find the perfect T-Mobile plan for you.

Postpaid plans are the most common type of cell phone plan on the market, offering customers the ability to pay for services at the end of the month.

T-Mobile has a basic cell phone plan structure that puts the same basic services under one name, T-Mobile Magenta, that features their signature deal of “unlimited everything.” That means unlimited talk, text, and data (not unlimited high-speed) for a set monthly fee. Nevertheless, there is a very inexpensive talk and text plan without data for those who do not use smartphones.

T-Mobile Magenta and Magenta Plus Plans

These plans come at various price points with taxes and fees included. The main difference between them is the data speeds available, content streaming subscriptions included, video and audio streaming speeds, and extra services of international talk, text, and data.

On top of T-Mobile’s basic Magenta plan, there is an option to pay extra for more service features. T-Mobile’s Magenta Plus postpaid plan includes the following extras which change based on available promotions:

T-Mobile also has a plan known as T-Mobile Essentials that offers similar features to T-Mobile Magenta but requires you to pay taxes and fees on top of their monthly price. It also lacks content streaming subscriptions, leaving only the basics of text, talk, data, and mobile hotspot access at 3G speeds. It’s a pretty good deal at face value; however, you should note that the data speeds of customers with T-Mobile Essentials will be deprioritized before others (T-Mobile Magenta customers) and will be further reduced after 50GB of use in one month.

Due to these disadvantages, it’s difficult to recommend this plan to most smartphone users when the benefits of the T-Mobile Magenta plans outweigh T-Mobile Essentials’ supposed savings. Taxes and fees add up, after all.

Other T-Mobile Magenta plans available include the Magenta Unlimited 55+ plan for seniors and Magenta Military for armed servicemen and women.

T-Mobile has three options for prepaid plans for customers interested in paying upfront for their devices. Since carriers no longer sign you to contracts, the main benefit of these plans is for skipping a credit check or buying a temporary phone, which isn’t necessary for most people.

T-Mobile’s prepaid plans include unlimited domestic talk and text, 4G LTE data in unlimited varied data allotments, mobile hotspot use, and coverage in Mexico and Canada. Two of them also can be used with up to five different lines. Features between their prepaid plans vary widely, so if you’re interested in these types of cell phone plans you have several viable options.

T-Mobile’s family plans are exactly the same as the Individual plans above, except they cost less per additional line. If you’re interested in a plan with six lines, it’s best to choose T-Mobile’s Magenta Family plan. Because it includes taxes and fees, it saves you a lot more money compared to a T-Mobile Essentials family plan.

There are several options for purchasing a new device with T-Mobile, but they aren’t always as attractive as their competitors. New customers can purchase devices for full retail prices, pay for the device over 24 or 36 months on a 0% APR financing agreement, or trade in eligible devices to receive a steep discount on new phones (also followed by monthly payments over 24 or 36 months).

Trade-in devices are taken only in “good” condition. A “fair market value” will be applied to the device, followed by a one-time credit to your account. Important note: The rest of T-Mobile’s device discount will be paid out over 24 or 36 monthly “bill credits” after 1-2 bill cycles. Some deals also come with the stipulation of adding new lines of service if you have an existing account. This can be a real pain if you expected to receive the entire discount immediately.

T-Mobile’s 4G LTE network is continually ranked as one of the best networks by RootMetrics for reliability, speed, data connections, calling, and texting.