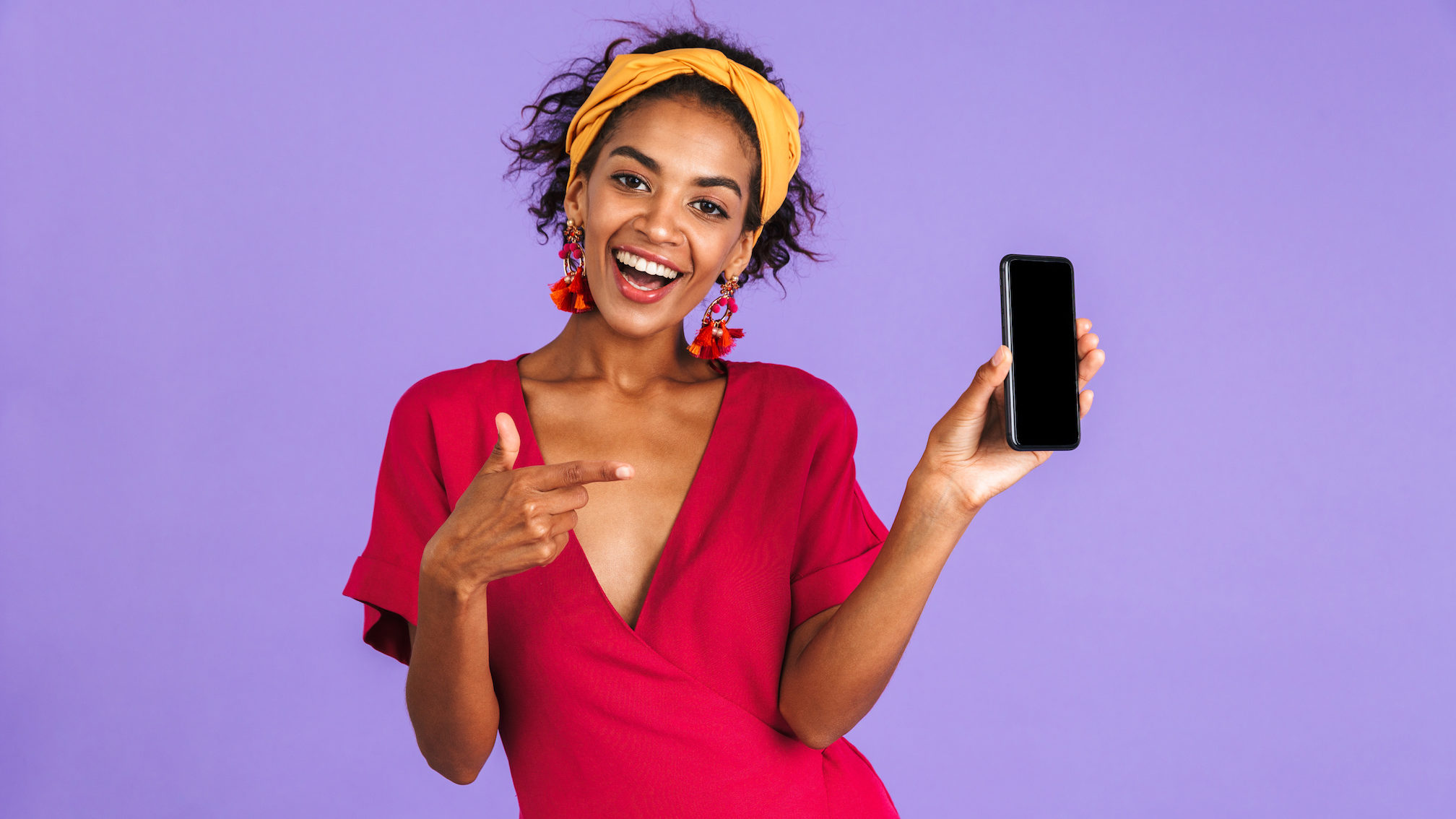 TextNow is an MVNO running on Sprint and T-Mobile’s 4G LTE networks. Its low-cost prepaid plans are geared toward budget-minded consumers. One key upside of TextNow is that it prioritizes your WiFi connection for calls and texting ahead of cellular services (Sprint’s network for CDMA phones and T-Mobile’s for GSM phones), allowing for more affordable service plans.

TextNow has four contract-free wireless plans available starting at $0/month for WiFi-only service with unlimited talk and text, ads included. On the Basic Plan, you make your calls and send your texts through a TextNow app (similar to WhatsApp or Viber), and that is where you’ll see the ads. This plan doesn’t include data, but as always, you can connect to WiFi to access the internet. All you need to do to get started is purchase a TextNow SIM kit for $9.99 and download the free app.

TextNow plans include the following features:

Let’s Talk Tip: You can upgrade or downgrade your TextNow service plan at any time you like during your bill cycle.

TextNow’s best value plan is its Unlimited LTE plan. It costs $39.99/month and includes 23GB of high-speed data per month before TextNow slows your speeds to 2G. Slowing data after a certain threshold on unlimited plans is common at many carriers, but data speeds usually slow to 3G rather than 2G. That might make TextNow’s Unlimited LTE plan less attractive to heavy data users. Nevertheless, because TextNow prioritizes WiFi over data and 23GB is a good amount, it’s unlikely most users will hit this data threshold.

In addition, TextNow offers customers the option to earn credit for international calls. Using TextNow’s mobile application, you can earn this credit by:

International call costs vary based on each country’s call rate, but some are as low as one cent per minute. Still, compared to other international calling-friendly MVNOs like Ting, Gen Mobile, and Red Pocket, TextNow’s offerings are mediocre at best.

TextNow offers a limited phone selection, including older LG, Samsung, Apple, and Motorola devices, some of which are used or heavily discounted. There is only one way to buy a TextNow phone—you must purchase it outright at the time of checkout. Most of TextNow’s phones are fairly inexpensive so it may not be too much of a cost to swallow. But if you’re looking for an MVNO that offers monthly installment plans, you may want to look elsewhere.

You can bring both Android devices and iPhones to TextNow. Boost, Sprint, T-Mobile, and Virgin phones are compatible with TextNow’s network and do not require a new SIM card. You can also bring unlocked CDMA and GSM devices. Just make sure to order a FREE TextNow SIM card so you can activate your device with their service. Activation can be done via TextNow’s website and by contacting TextNow customer service.