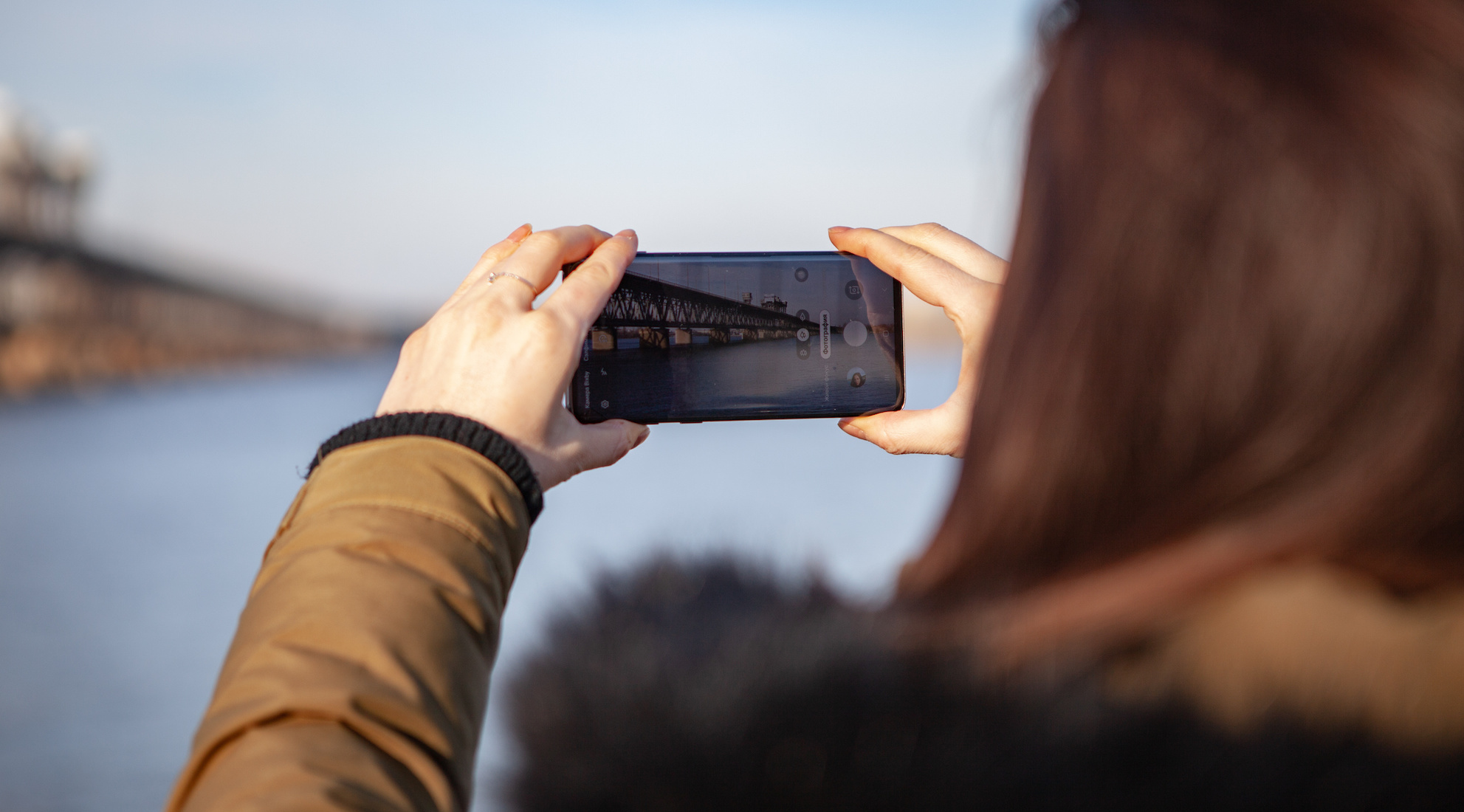 March Madness is beginning a little differently this year—with the release of Samsung’s newest cell phones:

It can be difficult to keep track of which carriers sell these flagship devices and which don’t, which is why we’ve compiled all the info for you in one place. Plus, you can compare Samsung Galaxy S10 plans, prices, and deals side by side.

Check out the full list of carriers stocking the Samsung Galaxy S10 here.

Where Can I Get the Samsung Galaxy S10?

If you’ve got a loved one in need of a new phone too, then you may want to take advantage of Verizon or Sprint’s limited-time deals. A free Samsung Galaxy S10e is a total win.

The Samsung Galaxy S10+ is available in more colors than the S10 and it has a bigger 6.4″ Infinity-O display. Unlike the smaller model, the front-facing camera for the Samsung Galaxy S10+ has an RGB Depth camera, which can certainly up your selfie game. This model also has the biggest-ever battery in a smartphone.

The Samsung Galaxy S10e is Samsung’s relatively less expensive variant, with a starting price tag of $749.99. If you’ve got your heart set on a new Samsung phone, this may be a good option, as the monthly installment plans are generally affordable.

This model has a 5.8″ Infinity-O display with wide-angle and ultra-wide-angle cameras, just like the other two models. One of the major differences is that the display type is flat as opposed to curved, like the Samsung Galaxy S10 and Samsung Galaxy S10+. Additionally, the S10e’s fingerprint sensor is on the side of the device rather than in-screen.

iPhone 12: Release & What to Expect

How Each Carrier is Responding to the Coronavirus Pandemic (UPDATED)

Everything You Need to Know About the iPhone SE (2020): Pricing, Features, & Preorder