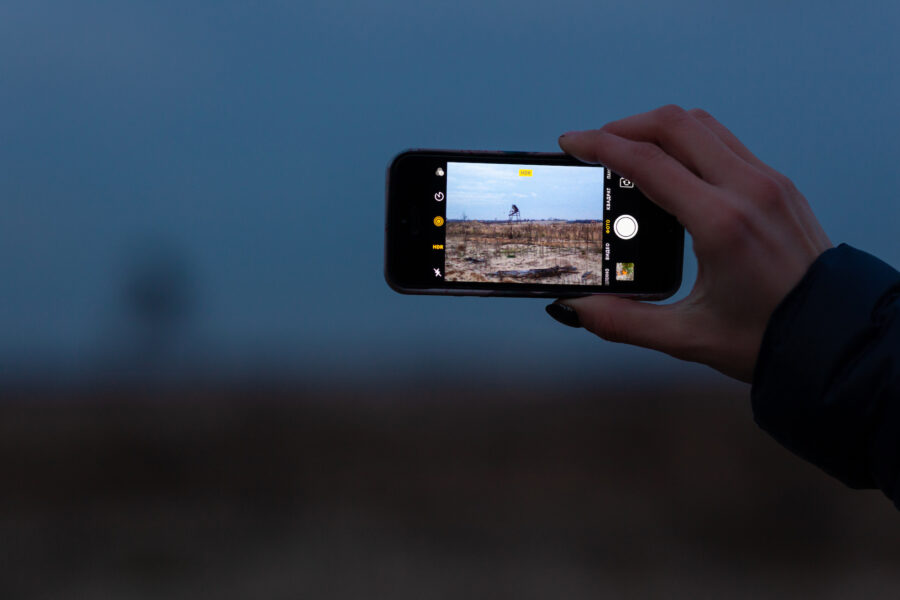 Apple has officially announced the release of its second-generation iPhone SE (2020), a small, affordable iPhone with the performance of the iPhone 11. If you’re looking for a budget-friendly device that doesn’t sacrifice performance or design, you may be wondering how you can get your hands on this brand new Apple release.

Here’s everything you need to know about the new iPhone SE, including the price, where to get it, and our take on who it’s best suited for.

As of today, April 17, the new iPhone SE is officially available for pre-order from all major carriers. Make sure you have the phone plan that works best for you and all your wireless needs. Check out some of the best iPhone SE 2020 plans offered by the major carriers below.

iPhone SE Preorders: Where, When, How Much

The iPhone SE, which comes in black, white, and (PRODUCT)RED, will be available for pre-order on apple.com and the Apple Store app beginning on Friday, April 17 at 5 a.m. PDT.

You can also preorder the iPhone SE (2020) through T-Mobile and Sprint on Friday, April 17, with an arrival date of April 24. If you don’t want to pre-order it, you can always grab it on April 24—the new iPhone SE will be available through Apple, authorized resellers, and Verizon, T-Mobile, AT&T, Sprint, and Metro by T-Mobile—in the U.S. and over 40 other countries. We don’t yet know how much the iPhone SE will cost through the carriers, but we will keep you updated.

The new iPhone SE boasts the best single-camera system an iPhone has ever featured. It has a 12MP wide camera, which includes several capabilities, such as Portrait Mode, six Portrait Lighting effects, and Depth Control. The front-facing camera also features Portrait Mode so you don’t have to worry about your selfie game slacking, plus Smart HDR automatically re-lights familiar subjects in the photo for natural-looking photos with beautiful shadow and highlight details. Not to mention, the video quality is superb, with cinematic video stabilization on both the rear and front cameras, and 4K video capture on the rear-facing camera. The QuickTake feature allows customers to seamlessly switch between taking photos and recording videos without having to change modes.

iPhone SE Vs. the iPhone XR

Since the iPhone XR was Apple’s 2018 budget-friendly device, we decided to compare the iPhone SE and iPhone XR so you can decide for yourself which affordable iPhone is best for you. We considered comparing the new iPhone SE to the old iPhone SE, but to be honest, there’s no competition—the iPhone SE (2020) knocks the first-generation model out of the park.

Let’s Talk Take: Who is the iPhone SE Best for?

Honestly, when it comes to the iPhone SE, what’s not to like? Customers get the convenience of a pocketable phone with the performance of Apple’s 2019 flagship device, the iPhone 11. Not everyone likes carrying around a phone that’s essentially a mini-tablet—that’s where the iPhone SE (2020) comes in. It’s great for customers who are always on the go. And unlike many other low-cost phones that typically feature older capabilities and chips, the iPhone SE works like an iPhone 11 but feels more like an iPhone 6.

With its compact size, budget-friendly price, and solid performance, the first-generation iPhone SE had been a hit with many customers looking for value paired with convenience. Likewise, the second-generation iPhone SE is bound to be popular with customers who want a quality phone but don’t care about having the latest and greatest toys—they’d rather spend their hard-earned money elsewhere.

Plus, it may also attract socially-conscious customers—Apple has pledged to donate a portion of the proceeds from iPhone SE sales to Global Fund’s COVID-19 Response, in addition to HIV/AIDS grants that focus on eliminating HIV transmission from mothers to their babies.

Is My Cox Internet Out?