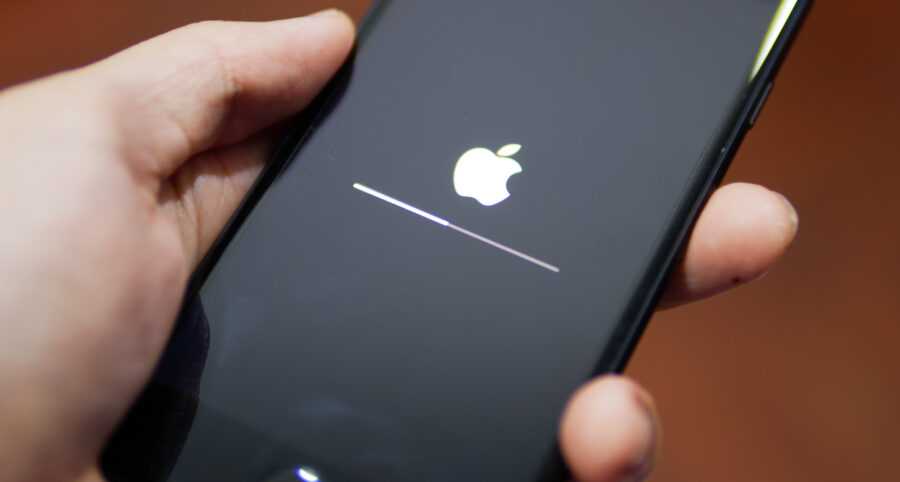 Apple recently announced the details of its newest operating system update, iOS 14, which “reimagines the iPhone experience” with new Home screen customization capabilities, App Store access, and Messages updates. Apple’s iOS 14 will be available sometime in the fall of 2020 for download on iPhone models 6s and later.

So what makes iOS 14 so exciting? Well, for starters, Apple has unveiled its first-ever update to the iPhone Home screen, with beautifully designed widgets that are sure to wow you. They provide you with your most relevant information at a quick glance, plus allow you to customize each widget’s size according to its importance to you. You can also customize your Home screen pages themselves, organizing them by various categories, such as work, sports, travel, entertainment, and more. Not to mention, you can choose the number of Home screen pages you wanted displayed, hiding less important ones for faster access to the App Library. 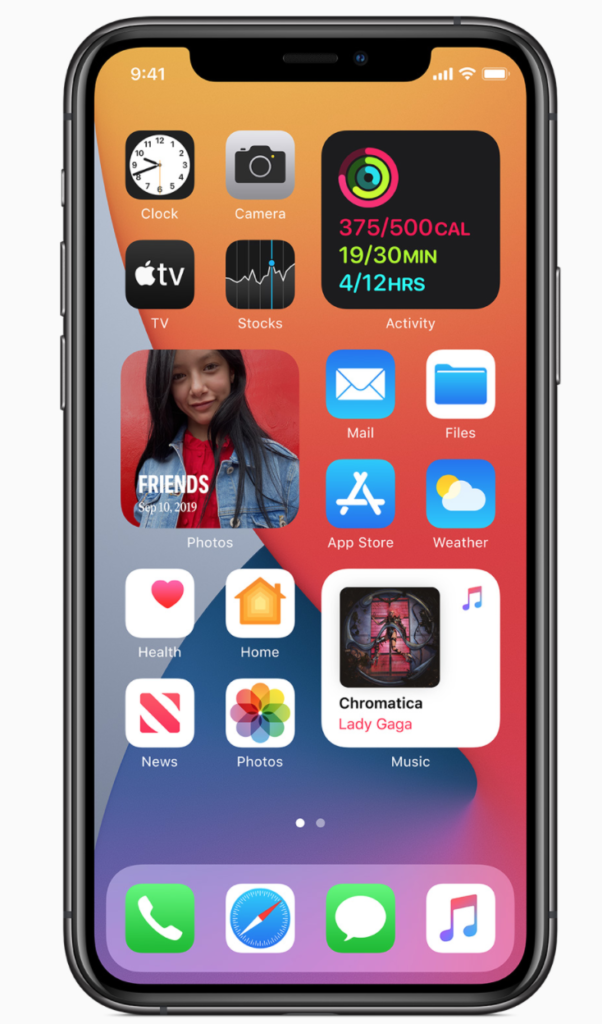 Say goodbye to the tedious process of sorting through your apps and putting them in folders. Apple has updated the iPhone App Library so that it automatically organizes all of your apps for you. Apple’s newest addition to the app game is the App Clip, which provides a small portion of an app to allow you instant access to it, rather than loading the entire app. Instead, App Clips, which are associated with a particular business or product, load within a couple of seconds so that you can quickly complete a task, such as buying a shirt on Etsy, renting a scooter, or buying an iced coffee. They are integrated with Apple Pay for a seamless payment experience and disappear from the screen the second your transaction has been completed. Essentially, you won’t have to download a restaurant or business’ full app in order to make a purchase or use the service. For example, if you’re paying for public parking, you don’t want the nuisance of downloading the city’s parking app—you just want to be able to pay and go! With App Clips, that dream is now a reality. 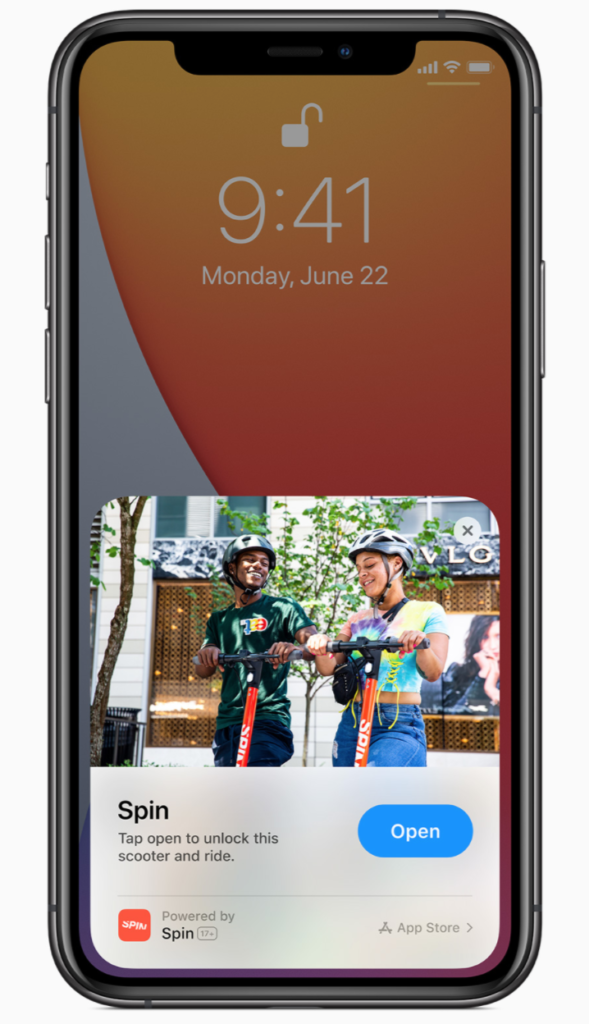 Now you don’t have to worry about an incoming phone call or FaceTime call disrupting your iPhone activities—whether you’re using Apple Maps, Apple Music, Instagram, or Venmo, you can now answer a FaceTime call while using another app. You can even watch a video while using another app, so you don’t have to choose between scrolling through the news and streaming a documentary on YouTube. 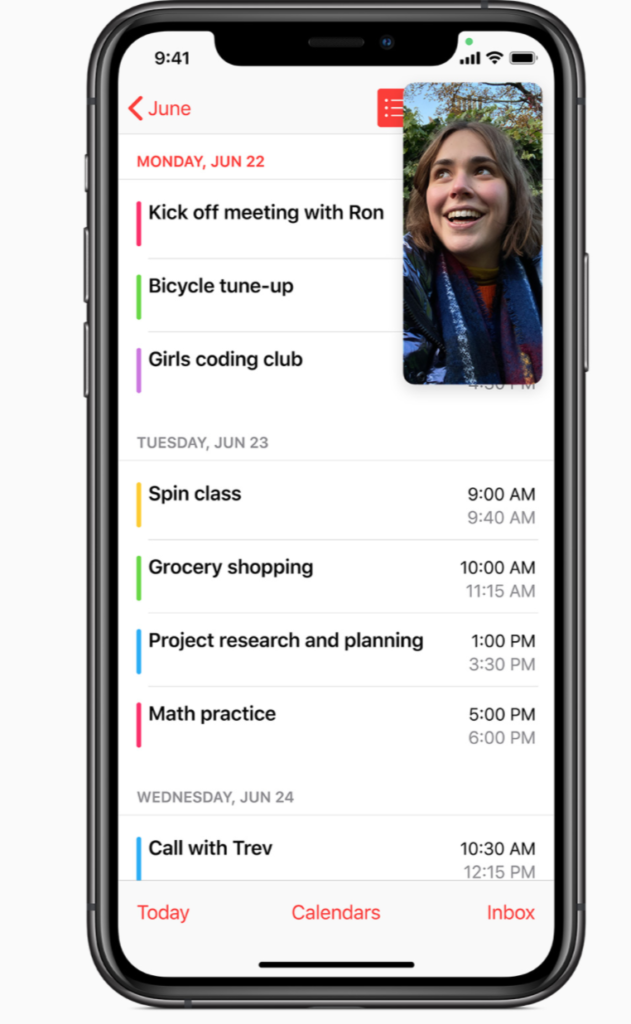 Whether you’re in a group chat with your besties or texting a new crush, there’s no denying the Messages app is central to staying in touch. With iOS 14, you can pin your favorite conversations to the top of your messages list for quick access. Also, for the first time, Apple is enabling you to reply directly to a person in a group text message, essentially threading conversations within your group chat. 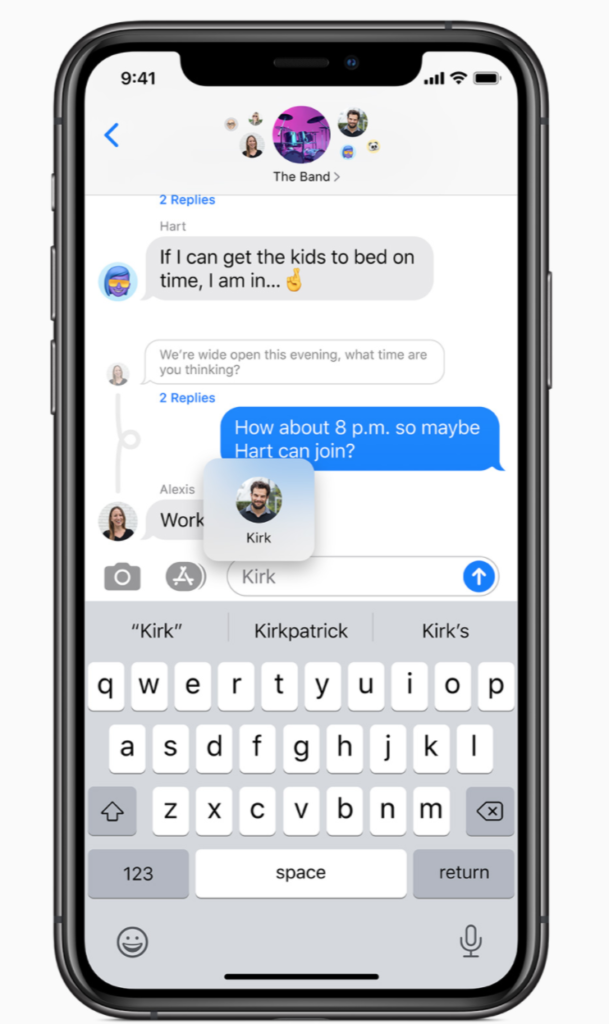 Apple is introducing a greener way to get around by providing new electric vehicle routes and cycling directions within its Maps app. Apple Maps will use traffic, elevation, and stair locations to provide you with the most accurate route for cycling, while also displaying charging stops along a planned route for electric vehicles. Another fun addition is that of the curated travel guides that feature cool places to visit in a particular city. 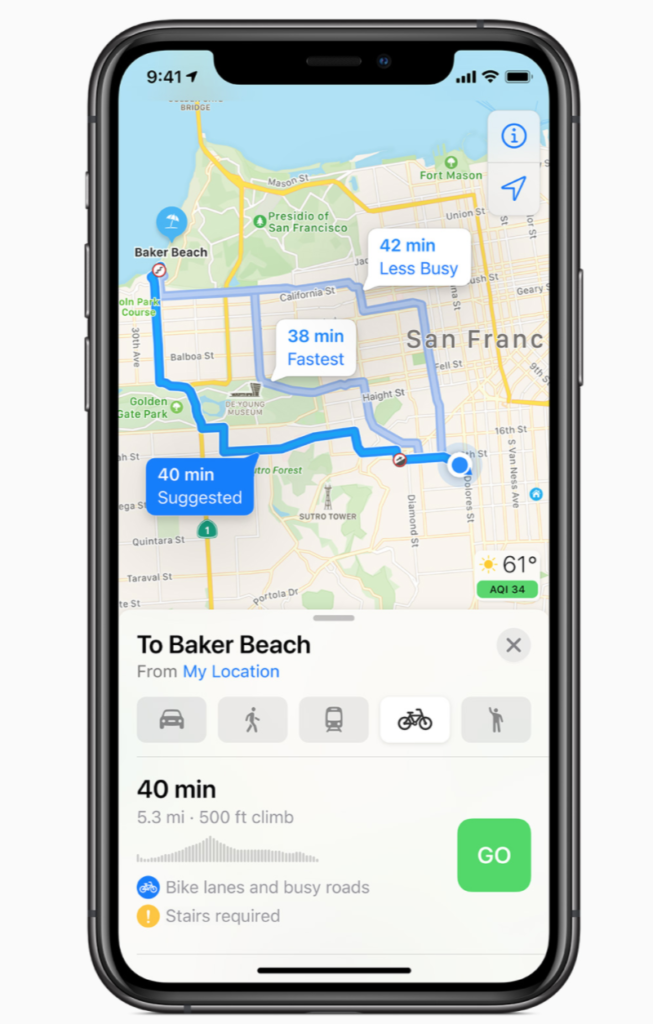 Once you’ve downloaded iOS 14, you’ll have to give an app permission before it can track your location. The App Store will also include developers’ summaries of privacy practices for each specific app, written in layman’s terms so you aren’t left wondering what the heck you just read. You’ll also be able to choose to share your approximate location with developers (as opposed to your exact location) when you grant an app tracking access.

Clearly Apple’s iOS 14 software update will include so many cool features, it’s hard to keep track. Here are a few more:

When is the iPhone 12 coming out?

Apple hasn’t formally announced the release date for its newest iPhone series, the iPhone 12, but rumors are circulating as always. If Apple stays true to its previous release schedule, we may expect to see the iPhone 12 release in September 2020, complete with iOS 14 already preloaded. That said, there have been several reports indicating that Apple’s release may be delayed this year, so don’t be surprised if the iPhone 12 doesn’t come out until October or even November. In the meantime, check out all the best iPhone deals, updated weekly.

Switch to a Cheaper Plan and Utilize WiFi

Why is Starlink Better than Other Satellite Internet Options?