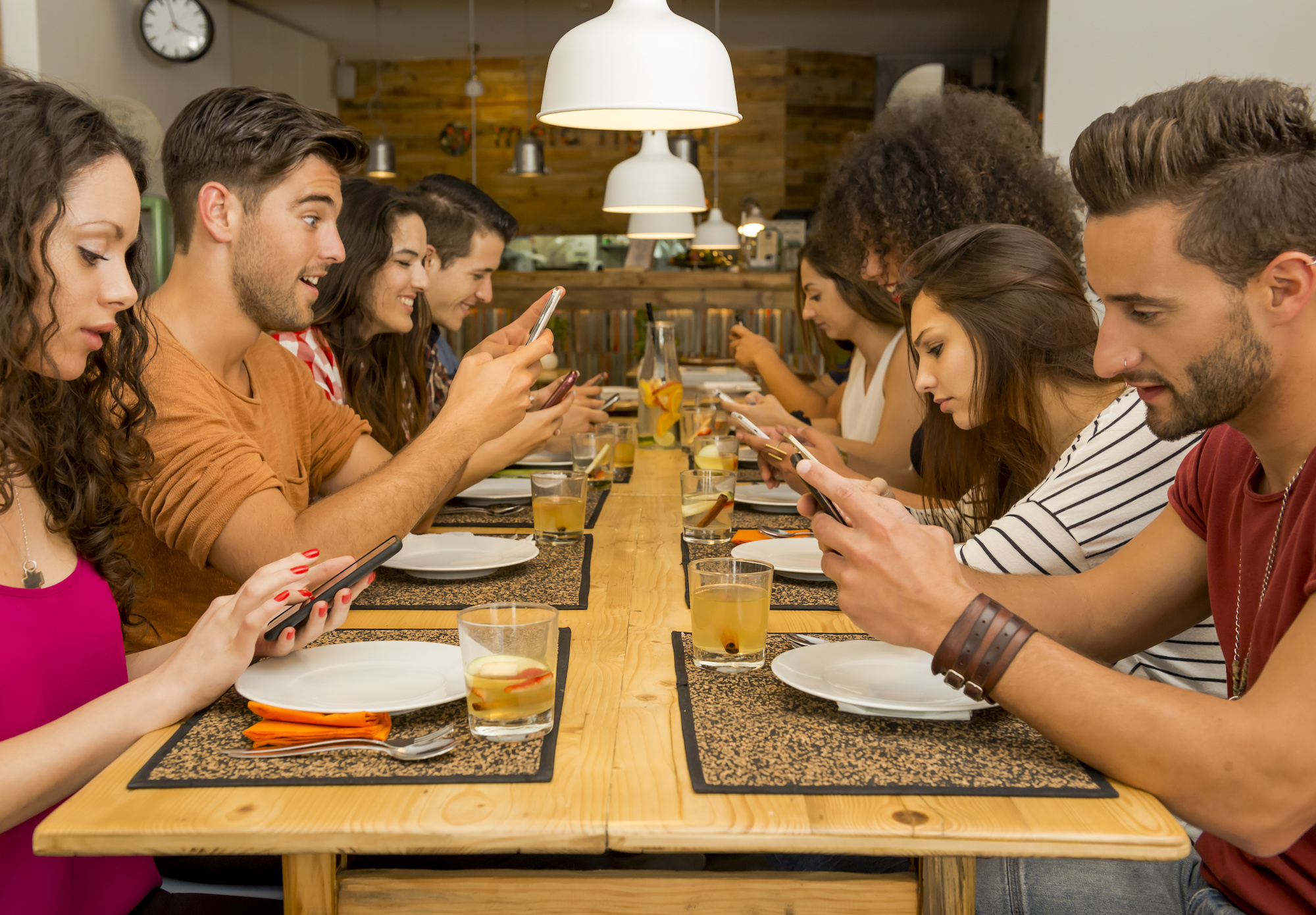 Cricket has several different prepaid cell phone plans, but no postpaid options. This article covers the various Cricket Wireless plans to help you choose which one is best for you. If you’re unsure, you can always check out our Editor’s Pick.

Cricket Wireless only has prepaid plans which are billed upfront for each month of service. Cricket has four different plans available for individual lines, all of which come with unlimited nationwide talking and texting, and include taxes and fees in their pricing.

Cricket has some cheaper plans that include specified data allotments. These are best for those who don’t tend to use that much mobile data, whether it be because they rely on WiFi or just don’t stream video or music that regularly.

One important note is that Cricket’s data speeds are occasionally limited to slower speeds than standard 4G LTE carriers. For Cricket’s non-unlimited data allotment plans, cellular speeds are capped at 8Mbps (comparable to mid-level 4G LTE speeds), but one of their basic unlimited plans maxes out at only 3Mbps, which is closer to 3G speeds. This can be a deal breaker for cell phone users looking to do data-intensive tasks with their devices, like video streaming and using social media.

In addition, your Cricket plan will be subject to deprioritization, which basically means your data speeds may be slowed down when the network is congested. On Cricket’s basic unlimited plans, this occurs after 22GB of data use. On others, it can occur at any time. This means your phone plan’s ability to stream audio, video, load web pages, and download applications may be reduced to a snail’s pace when you least expect it.

Lastly, Cricket plans have an optional add-on feature (for unlimited plans) that allows you to use your smartphone as a mobile hotspot. It comes with a specific data cap of 10GB/month, but like Cricket’s cell phone plans, your connection speed will be reduced after reaching the specified data cap.

Cricket Wireless has several plans capable of supporting two or more lines. Family or multi-line plans like these are helpful because they are cheaper for each additional person in the group. In addition, they offer benefits such as unlimited data, full 4G LTE cellular speeds, and international calling and texting.

Let’s Talk Tip: You could save $100/month (for four lines) by choosing a Cricket family plan.

In the first, after the data plan is surpassed, your network speeds will be slowed. Cricket’s unlimited plans have fewer features than bigger carriers like Verizon and AT&T (directly), but they also come with more affordable pricing. If you’re looking for a thrifty family plan without all the bells and whistles of other companies, Cricket has some great options.

Unlike larger carriers, Cricket does not offer monthly payment plans for their devices

Unlike larger carriers, Cricket does not offer monthly payment plans for their devices. Instead, Cricket offers various discounts based on whether you’re a new customer, a current customer, or whether or not you’ve upgraded your phone in the past 90 days. Some Cricket offers even include free devices (generally less expensive and undesirable Android devices) with taxes and other fees for transferring a number and activating a line for a specific amount of time (30 days for the price and the phone will be locked to Cricket for six months).

New customers pay discounted prices for smartphones along with fees for transferring/porting new numbers to Cricket, meanwhile current customers get steeper discounts for upgrades off the full retail prices. Unfortunately, like most carriers, you are still required to pay fees to upgrade in the first place.

Nevertheless, some phones cost their full retail price regardless of your standing with Cricket (in addition to that upgrade fee). Because of this, the flexibility and options for purchasing a new device with Cricket can be much less convenient than with other carriers.