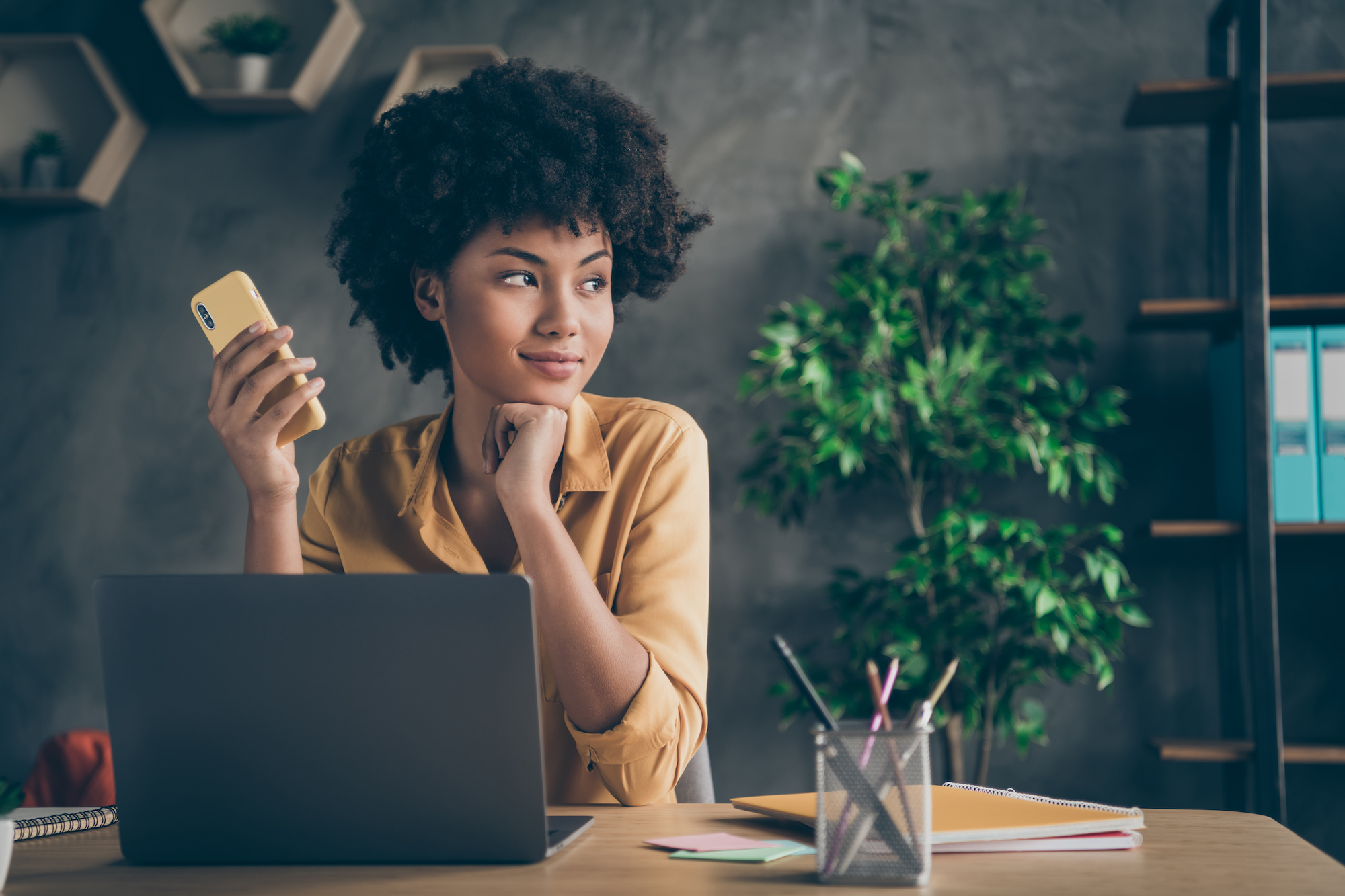 With so many cell phone plans and carriers out there, it can be difficult to narrow down your options. Do you want an affordable plan that gets the job done or a feature-heavy unlimited plan? Do you want a plan that offers international calling, or one that gives you dedicated hotspot data? Is coverage the most important factor in your decision, or does it all come down to price?

Top 6 Things to Consider When Choosing a Cell Phone Plan:

Cost of the Plan

Once you establish your financial boundaries, you’ll be able to narrow down your cell phone plan search to a more manageable set of options. In order to do so, you’ll want to set a maximum price you’ll be willing to pay each month. You’ll want to make sure that you’re setting realistic expectations—if you’re hoping to spend no more than $50/month, you may have to choose a plan through an MVNO and compromise some features, such as entertainment perks or generous hotspot allowances. Conversely, if you’re willing to pay more for excellent benefits, then you may want to consider plans through Verizon, T-Mobile, or AT&T.

Check out Visible’s Unlimited Plan for the best value. This plan costs only $40/month and includes unlimited talk, text, data, mobile hotspot capability, as well as access to Verizon’s robust 4G LTE network. Plus, the $40/month includes taxes and fees so you can feel good knowing you have price transparency with Visible.

Another important consideration is data speed. The good news is that all of the major carriers—Verizon, T-Mobile, AT&T, and Sprint—offer full-speed data (typically, 4G speeds, although some carriers have begun to roll out 5G in select cities, granted you have a 5G-capable phone). Most small carriers offer plans that include full-speed data as well, though some like US Mobile and Cricket Wireless limit speeds on some of their plans. For instance, US Mobile’s unlimited data plan at “standard speeds” only gives you 1Mbps data speeds. At 1Mbps, you’re pretty limited to what you can do—you probably can’t post a photo on social media, use dating apps, or browse the internet effectively. This plan most likely will not suffice for the majority of smartphone users.

If you know that you consume vast amounts of data on your smartphone each month, then you’ll want to consider a cell phone plan that has a really high data deprioritization threshold, like 50GB or higher. Specific plans from all four major carriers—Sprint, T-Mobile, AT&T, Verizon—include high thresholds.

Yet another factor to consider when choosing a plan is whether it includes a mobile hotspot allowance. Mobile hotspots allow you to use your data as wireless internet service; you can connect your tablet or computer to your phone’s data via WiFi wherever you are. This is a nice perk to have if you’re someone who likes to stay connected while on the go.

Some plans are simply “hotspot-capable,” meaning you can use your primary cell phone data, whether limited or unlimited, to connect to the internet. Others feature dedicated hotspot allowances that don’t count toward your primary data allowance. The latter of these is the better option.

Most major carriers include a dedicated mobile hotspot allowance with their unlimited plans, and some carriers even include it with limited data plans. Conversely, some carriers charge extra for the privilege.

Sprint’s Unlimited Plus plan costs $70/month and includes 50GB of 4G LTE data usage for mobile hotspot. With that kind of dedicated hotspot allowance, you can stream music and videos to your heart’s content.

Google Fi’s Unlimited Data plan, which costs $70/month, and includes unlimited international calling to over 50 countries, free of charge. And that’s not all—it gives you unlimited international texting from the U.S. as well. Plus, Google Fi runs on T-Mobile, Sprint, and U.S. Cellular’s networks—wherever you go, your phone will automatically connect to whichever network is the strongest.

Whether you’ve recently caught the travel bug or are a longtime globe trotter, you’ll definitely want to consider travel benefits when you’re comparing various cell phone plans. If you’re a frequent traveler, especially to Mexico or Canada, it could save you a lot of money to sign up for a phone plan that includes international roaming. Otherwise, you’re likely to incur colossal roaming charges.

All of the major carriers include Mexico and Canada privileges with their phone plans, although the specifics vary from carrier to carrier. Some, like T-Mobile and Sprint, also offer unlimited international data and texting, although the data speeds may be as slow as 2G depending on the plan. Verizon and AT&T both offer single-day travel passes, referred to as TravelPass and International Day Pass, respectively. These international add-ons cost $10/day and enable you to use your talk, text, and data worldwide. While it may be expensive to purchase these travel add-ons for extended periods of time, they’re great options for short-term trips. Additionally, select T-Mobile plans include a unique travel perk of unlimited in-flight texting and WiFi on Gogo-enabled flights. Frequent flyers may want to take this into consideration when choosing a carrier and a phone plan.

T-Mobile’s Magenta Plus plan is our top pick for all your travel needs. For $85/month (taxes and fees included), you get talk, text, and 5GB of LTE data in Mexico and Canada, plus unlimited data and texting in more than 210 countries. The international data speeds are described as “2x data speeds” compared to the Magenta plan, which offers unlimited international roaming at 2G speeds. The way we figure it, it’s worth the extra money to have faster data speeds while abroad.

Sprint’s Unlimited Premium, which will run you $80/month, includes Hulu, TIDAL High-Fidelity, and Amazon Prime. Those three services cost nearly $39/month, so you’re really only paying $41/month for your Sprint phone plan. On top of that, this plan includes full HD streaming so you can get the most out of your Hulu and Amazon Prime videos.

Should You Stick with Boost/Sprint?