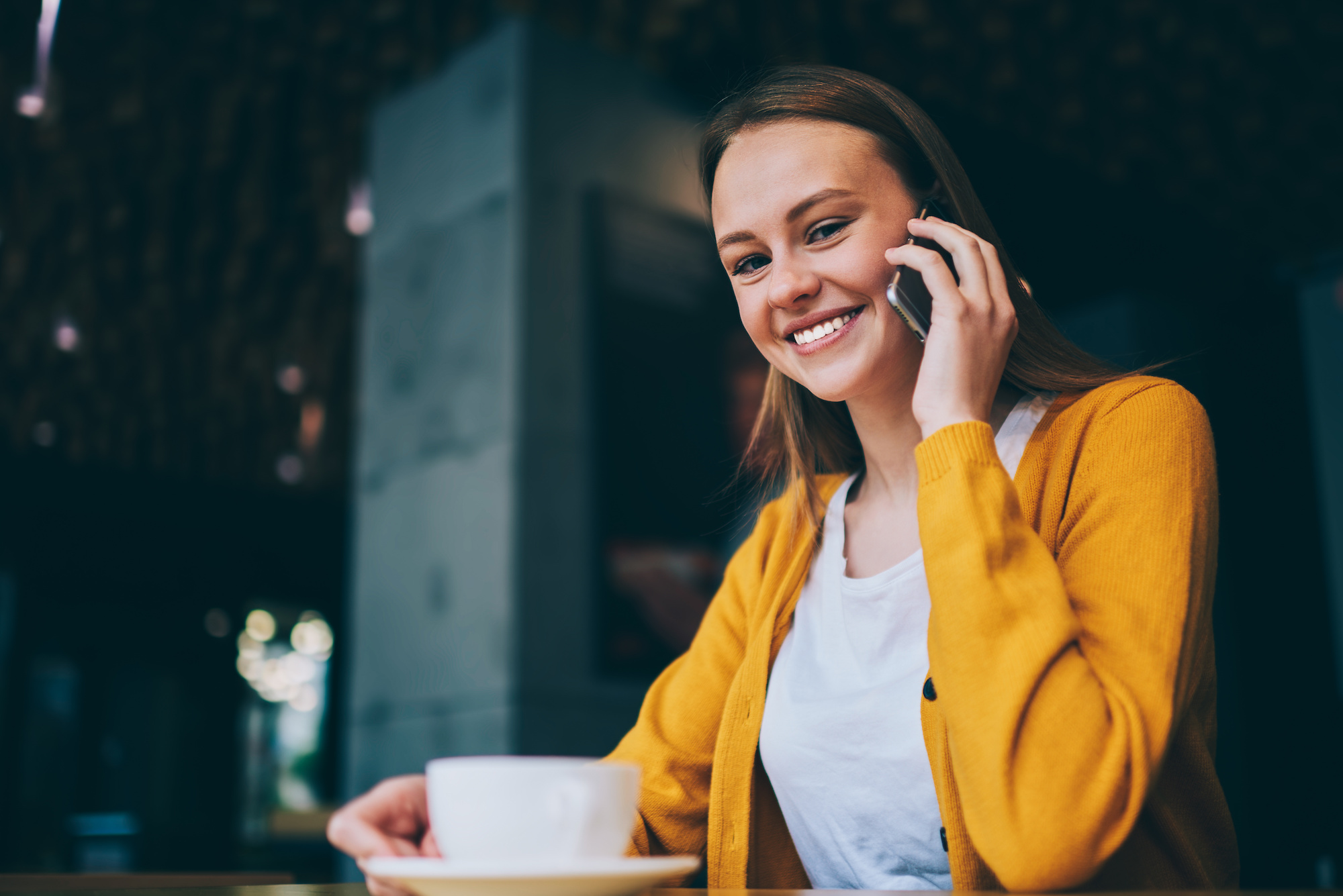 Mobile hotspot data allows you to connect your devices to the internet when you’re on the go using your phone’s cellular signal. Wherever you are, you can simply connect your laptop or tablet to your smartphone’s data via WiFi. This hidden feature is one of the best parts of current cell phone plans.

Some cell phone plans are hotspot-capable, meaning you can use your primary data for this purpose, while others set aside a dedicated hotspot data allowance. All four major carriers, Verizon, T-Mobile, AT&T, and Sprint, include a dedicated hotspot allowance with at least one of their unlimited data plans, and several small carriers, such as Boost Mobile and Cricket Wireless, include mobile hotspot allowances as well. Other wireless carriers, meanwhile, charge an additional fee for hotspot privileges.

Verizon, T-Mobile, AT&T, and Sprint, include a dedicated hotspot allowance with at least one of their unlimited data plans.

This Sprint hotspot plan is best for customers who want to reap the benefits of great entertainment features and international perks (like unlimited global roaming and texting abroad) for a reasonable price. It’s also a good choice for customers who live on the eastern seaboard since that’s where Sprint has the most coverage.

Verizon’s $90/month Get More Unlimited is true to its name—you get 30GB of hotspot data included with the plan. With a 30GB hotspot, you could stream upwards of 190 hours/month of Apple Music (which Verizon includes with its Get More Unlimited plan), or 40 hours of Disney+ (Verizon includes a free year with all unlimited plans). Moreover, Verizon’s LTE network offers the most coverage in the country, so for many customers, it’s worth the extra money. This Verizon hotspot plan is best for customers who rely heavily on their smartphones and want the peace of mind that their plan is backed by the top network in the country.

AT&T’s $85/month Unlimited Elite plan includes a 30GB mobile hotspot allowance, not to mention an amazingly high 100GB data deprioritization threshold. Unlimited Elite also includes an HBO subscription at no extra cost, which saves you an extra $15/month if you’re someone who can’t go without Game of Thrones, Watchmen, Euphoria, Succession, and many more.

This AT&T mobile hotspot plan is best for customers who are heavily reliant on their phones and frequently travel over the border to Canada or Mexico, since AT&T Unlimited Elite also includes unlimited talk, text, and data in both countries. Plus, all of these benefits are backed by great coverage on AT&T’s excellent network.

The $60/month Boost Mobile Unlimited Plus Plan features a 30GB mobile hotspot data allowance, as well as HD streaming and a six-month subscription to TIDAL. Boost Mobile is a mobile virtual network operator (MVNO) that runs on Sprint’s network. Although Boost Mobile’s plans are fairly expensive compared to other MVNO plans, Boost by far offers the highest dedicated hotspot allowances out of the small carriers (its $80/month Ultimate Unlimited includes 50GB mobile hotspot). Plus, all taxes and fees are included in the unlimited plan prices, so you won’t be surprised when you see the bill.

This Boost Mobile hotspot plan is best for budget-minded customers who want a solid hotspot plan while avoiding a pesky credit check. As with the Sprint plan, this Boost plan is a great choice for East Coasters.

T-Mobile’s Magenta Plus plan costs $85/month and includes a 20GB of hotspot data. While 20GB isn’t as high as the other plans on this list, we decided to include it because it offers a host of other great features that make the plan a great deal. Magenta Plus features a 50GB data deprioritization threshold, two-screen Netflix subscription, and awesome international benefits like unlimited data and texting in over 210 countries and Mexico and Canada privileges. With 20GB of T-Mobile hotspot, you and a pal can enjoy up to 80 hours/month of Netflix or over 300 hours/month of podcast streaming for all your road trips.

Not everyone is willing to pay anywhere from $60/month or more for a cell phone plan. Fortunately, some MVNOs offer affordable plans that include dedicated hotspot allowances or hotspot capabilities. MVNOs are an excellent choice for anyone looking to save some money on their monthly bill while avoiding a credit check. You may want to consider plans through Cricket Wireless, Simple Mobile, Straight Talk, Metro by T-Mobile (formerly MetroPCS), Visible, Ultra Mobile, Mint Mobile, or Reach Mobile.