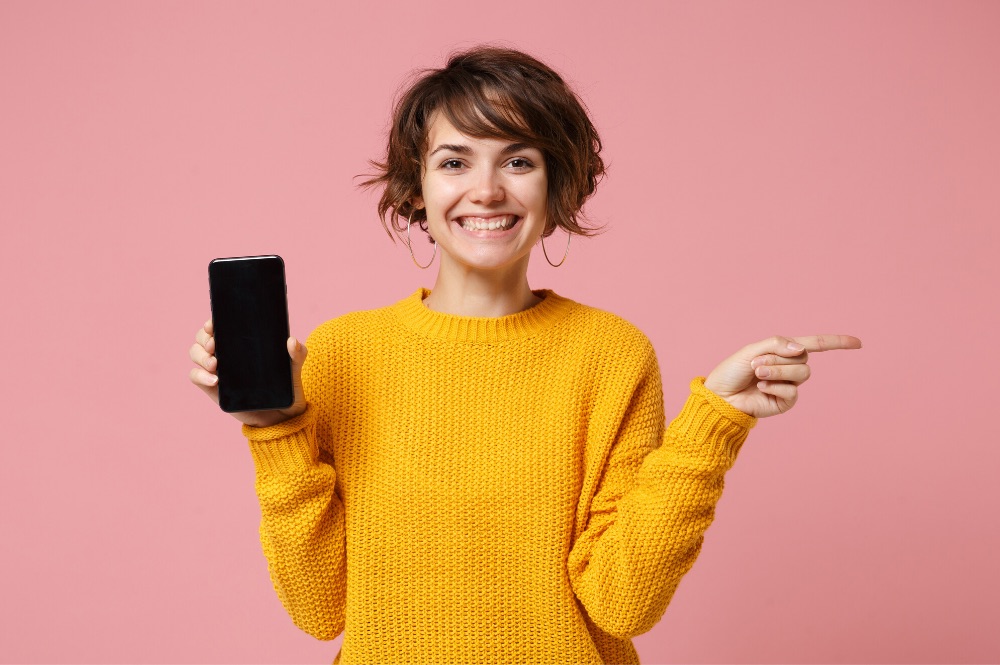 Verizon is notoriously stingy about allowing MVNOs to use its network. The company wields the most powerful cell phone network in the country—and the most subscribers using it—and they don’t let just any carrier to run on it.

One notable exception is Visible. The upstart brand is wholly owned by Verizon, and offers one (and only one) glorious plan aboard the Verizon network: their $40 Unlimited Plan. A $40 unlimited plan on the best network in the country? Believe it.

Visible $40 Unlimited Plan: How It Compares

Visible’s plan beats out most of the small carrier competition on coverage and price. Metro by T-Mobile’s $50 Unlimited Plan offers a bit more for the extra $10, but also inferior coverage. Same goes for Simple Mobile’s $50 Unlimited Plan. Total Wireless, a carrier that like Visible runs on Verizon, offers a $50 unlimited plan that slows you down to virtually unusable 2G speeds once you’ve used 25GB in a month.

Visible’s $40 Unlimited Plan is an especially good value when you consider that it costs less than half of its parent company’s premier unlimited plan, Get More Unlimited ($90/month).

The only downside of Visible’s plan is that your data can be deprioritized “during times of network congestion.” Other carriers like Metro offer unlimited plans that guarantee a certain amount of data usage each month before this happens. Also, Visible’s plan doesn’t include perks like dedicated high-speed hotspot data (Visible’s is limited to 5 Mbps speeds) or HD video streaming (it’s limited to 480p). Finally, Visible plan can only be purchased online, so you have to be comfortable with a computer if you want to sign up for it (which you presumably are if you’re reading this on a computer).

For most of us, hotspot and video streaming limitations are fair tradeoffs for super cheap unlimited data backed by the best coverage in the country. Sure, your data could be deprioritized when the Verizon network is really busy, but at least the great coverage means that you’ll be able to access it from just about anywhere in the United States.

All in all, we heartily recommend Visible’s offering to anyone looking for a cheap, yet high quality, unlimited plan. It’s truly one of the best secret deals on the market!

Which Internet Providers Are Offering Unlimited Data During Coronavirus? (UPDATED)

How Fast is My Internet? Do an Internet Speed Test