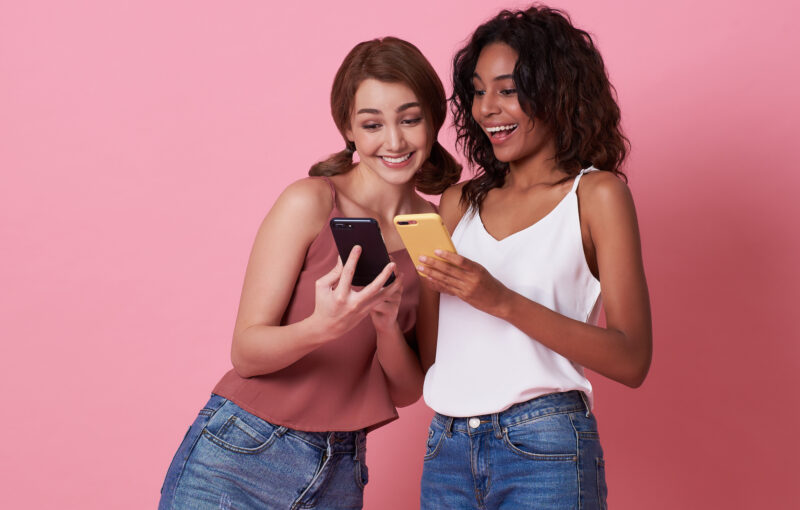 The Samsung Galaxy Z Flip costs $1,380 outright, and is available for purchase in limited qualities as of February 2020. So is it worth the high price tag? Possibly, if you’re an early adopter who loves to have the newest tech or you’re nostalgic for the good old flip phone days.

Where Can I Order the Samsung Galaxy Z Flip?

As of now, you can buy the Samsung Galaxy Z Flip via Sprint, Ultra Mobile, or directly through Samsung’s website. AT&T sold out of the Z Flip but if you wait a bit, you can pick up this coveted new flip phone on February 21.

How Much Does the Samsung Galaxy Z Flip Cost?

Outright pricing for the Samsung Galaxy Z Flip is $1,380, which is understandable given that foldable-screen technology is still very new and expensive. It is actually the cheapest foldable phone on the market right now—the Motorola razr costs $1,499, the Samsung Galaxy Fold costs $1,980, and the Huawei Mate X, which is only available in China, is priced at a whopping $2,400. The LG G8X ThinQ, which starts at $699, is cheaper than the Z Flip, but the G8X ThinQ isn’t a foldable phone so much as it is a dual-screen device attached by a hinge.

As of now, the following monthly installment plans for the Z Flip are available:

The Samsung Galaxy Z Flip is the first foldable phone with a glass display—all of the other foldable phones on the market have plastic screens. The glass display should, according to Samsung, improve durability, which was a notable problem with the Galaxy Fold. In addition to improved durability, the Galaxy Z Flip also features impressive cameras, a beautiful display, and great portability.

Since the Z Flip is Samsung’s second foldable phone, we decided to compare it to the Samsung Galaxy Fold, as well as the Motorola razr, which just hit the market this month. A major point of distinction is that the Samsung Galaxy Fold opens like a book, whereas the Z Flip and Motorola razr open like the old flip phones you used T9 texting on (but without the actual buttons, of course).

You may want to consider the Samsung Galaxy Z Flip if you’re an early adopter who likes having all the newest tech. That said, just because it’s the newest in foldable-screen technology, doesn’t mean all of its other specs shine—phones like the iPhone 11 Pro, Google Pixel 4, and Samsung Galaxy S10 and S20 feature more sophisticated camera systems than the Z Flip. In the end, the decision comes down to your phone priorities. The Z Flip is a solid choice for anyone looking for a combination of flip phone nostalgia, convenience, and novelty.

If you do decide that you’re in the market for a foldable phone, we would recommend choosing the Z Flip over alternatives like the Motorola razr. The Z Flip is cheaper than the razr, and features an industry first—a foldable glass screen—as well as a hinge that can stay open at several different angles, which can really up your selfie game. It may also be helpful for hands-free viewing of videos, and although the screen isn’t overwhelmingly big, the resolution is better than the razr. Head to head, the Z Flip has better cameras and a more advanced operating system as well, so it’s kind of a no-brainer. 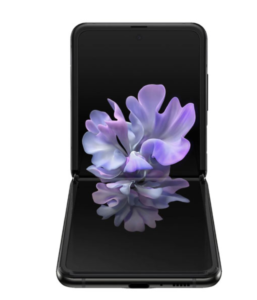 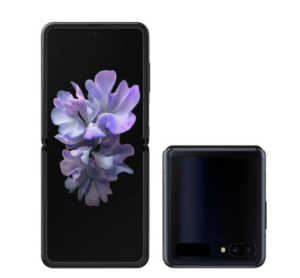 On the other hand, the Samsung Galaxy Z Flip certainly isn’t a phone for everyone—due to the high price tag and possible screen issues down the road (there’s no way of knowing how the glass screen will handle bend after bend despite Samsung’s confidence), we wouldn’t recommend that the average phone user buy this device. If you don’t understand the hype surrounding foldable phones, you’re better off saving your hard-earned cash for the Samsung S20 series, iPhone 11 series, or another flagship device.

If you’ve decided it’s worth it, check out these Z Flip plan offered by Sprint, AT&T, and Ultra Mobile. Check back for updates as more carriers add it to their catalog.

Should You Stick with Boost/Sprint?

Should You Buy a 5G Phone Right Now?

How to Unlock Your Verizon Phone