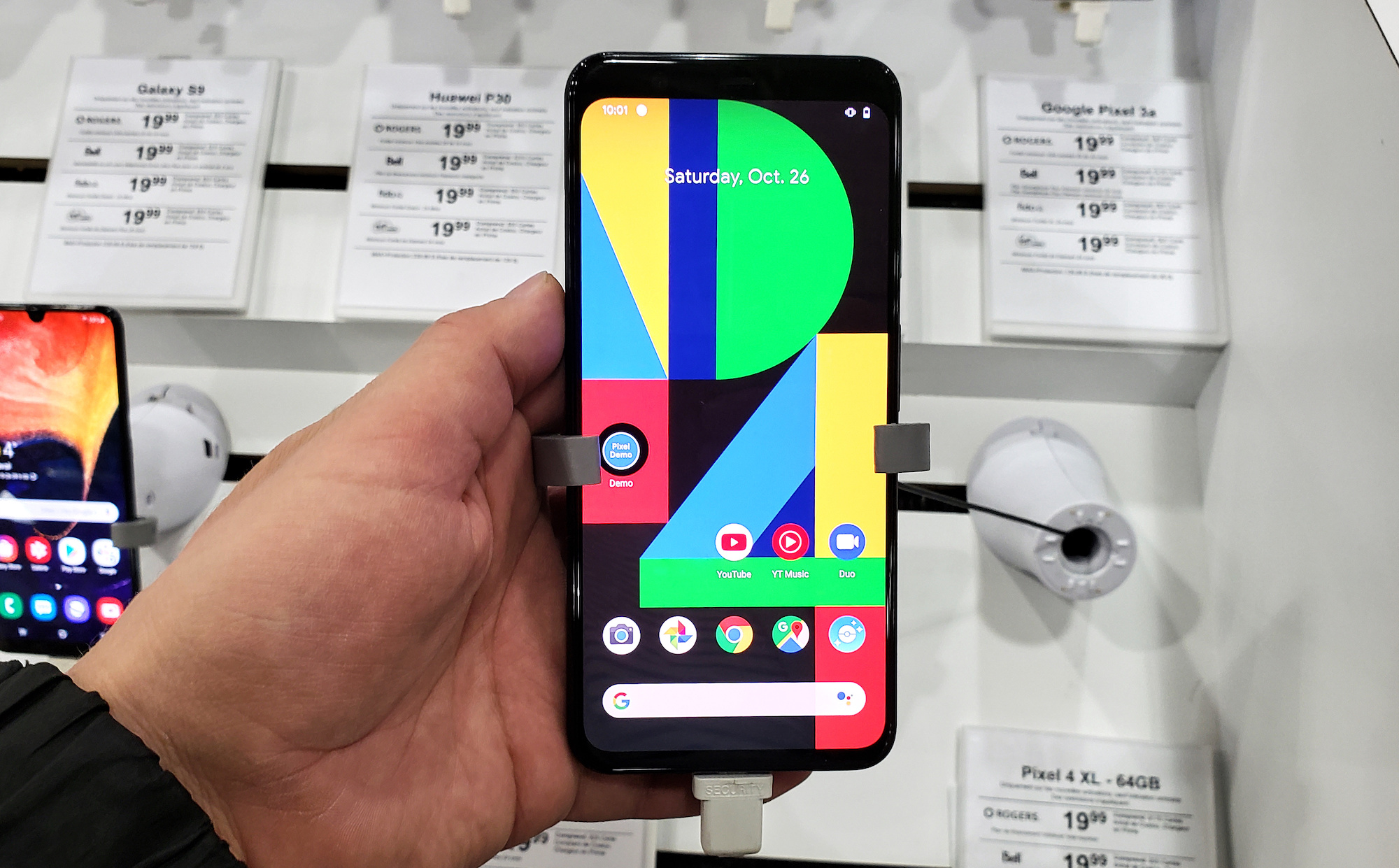 Not much to report this week for Pixel devices, but you can still get a solid discount on Pixels from carriers like Google Fi, Visible, and AT&T.

Our picks of the best Google Pixel deals this week

The latest Google Pixel model has arrived starting at $699 or $29.12/month for 24 months. There are some key differences between the Pixel 5 and the Pixel 4 that make it worth the $700 price tag:

The Google Pixel 4a is one of the cheapest Pixels, starting at just $349. It’s one of Google’s budget-friendly smartphones, although it doesn’t skimp on all of the features.

With an incredible camera with HDR+ and Night Sight, an all-day battery, and fast charging, this phone is everything you need (and more) without breaking the bank. You’ll find some killer deals on this particular model with discounts on an already low price making it a smaller purchase than you may think.

If you’re looking for the best of the Pixels, then the 4 XL should hit the spot. Although the price tag is much higher (starting at $899), it’s clear why. The Pixel 4 XL boasts an additional 16MP telephoto camera on the rear which immediately bumps up the value compared to the Pixel 4a, and it also has additional camera features including Motion Sense and a Group Selfie Cam.

If you’re looking to buy a new Google Pixel 4 XL be sure to look out for various deals first so you’re not forking out almost $1,000 for a new phone.

If you want all the benefits of a Google Pixel 4 XL but want your phone to still fit in your pocket, downgrade to the Google Pixel 4 which starts at $100 cheaper. The screen is 5.7″ compared to the Pixel 4 XL’s 6.3″ which makes it much easier to handle, especially for those of us which small pockets.

You’ll have all the same features you love, including water resistance, the additional telephoto rear camera, and fast charging.

The Best Family Plans for April 2021