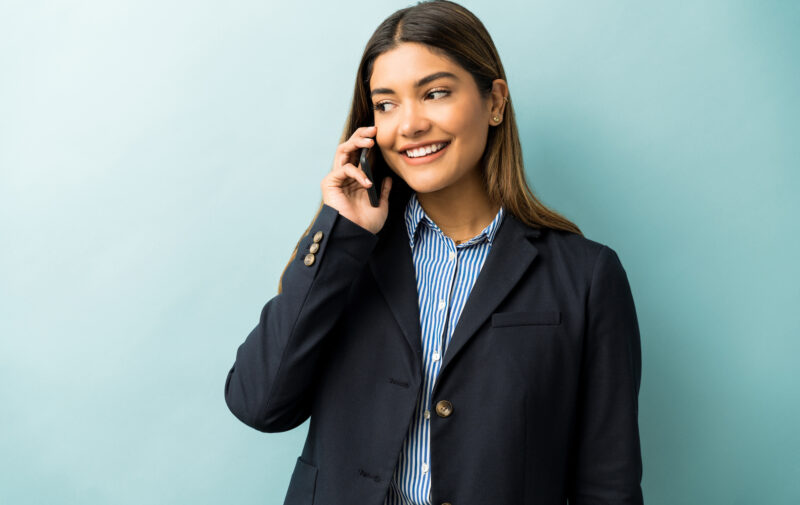 All three of these devices are 5G-compatible, meaning you’ll have the ability to access to your carrier’s high-speed 5G network. Here’s everything you need to know about Samsung’s latest and greatest devices, including our take on whether it’s worth buying a Galaxy S20 or not.

Samsung Galaxy S20 preorders begin on Friday, February 21, 2020, with phones to be shipped on Friday, March 6, 2020. You can buy one of these top-tier devices directly through Samsung or via several phone carriers, including AT&T, T-Mobile, Sprint, and Verizon.

How much does the Samsung Galaxy S20 cost?

Where Can You Preorder Samsung Galaxy S20?

As of February 12, 2020, you can’t officially preorder the Samsung Galaxy S20 but you can reserve one with Samsung. Preorders begin February 21, and while not all carrier preorder information is currently available, we will keep you updated.

As of now, the only information Verizon has released is that Samsung Galaxy S20 preorders begin February 21. We will keep you updated when we learn more.

T-Mobile customers can preorder a new Samsung Galaxy S20 starting on February 21 at 12:01 a.m. EST and they can purchase in stores on March 6. T-Mobile’s 24-month installment pricing includes:

You can preorder a Samsung Galaxy S20 via AT&T on February 21, or in-store on March 6. AT&T’s 30-month installment pricing includes:

Sprint’s website specifies that preorders begin February 21, but they haven’t announced any pricing information yet. We will update you as soon as they release more relevant information.

These dazzling new Samsung devices have plenty of new features that will make your head spin. Whether you’re a photographer or avid social media poster, the S20 and S20+ cameras are bound to impress. New and updated features include:

The Samsung Galaxy S20 Ultra, which is one of the sleekest, most advanced smartphones on the market, is essentially the Samsung Galaxy S20+ on steroids. Just when you thought a phone couldn’t get more advanced, Samsung went and made it happen. New and updated features include:

The Samsung Galaxy S20 is a sleek, sophisticated smartphone with an impressive camera and excellent performance. It features many important improvements from the Samsung Galaxy S10 series, but is it worth it to upgrade? The short answer: maybe.

The name of the game for the S20 series is high-tech cameras. Priced at $999, the Samsung Galaxy S20 includes an advanced triple-camera system, improved battery life, and a faster processor than its predecessors. The S20+ ups the ante with a fourth camera—the DepthVision lens, and starts at $1,199.99. And the S20 Ultra, which starts at $1,399.99, is an absolute powerhouse of a smartphone, with a quad-camera system that will absolutely wow you.

When it comes to deciding whether you should dish out some serious cash for one of these phones, it comes down to your priorities. Photographers and avid social media users may find these new devices irresistible, while other Samsung fans may want to grab the older S10 devices. Samsung announced a permanent price decrease for the S10 series—S10e costs $599, S10 costs $749, and S10+ costs $849.

These States Were Hit the Hardest By Robocalls in 2019

Is Phone Insurance Worth it?