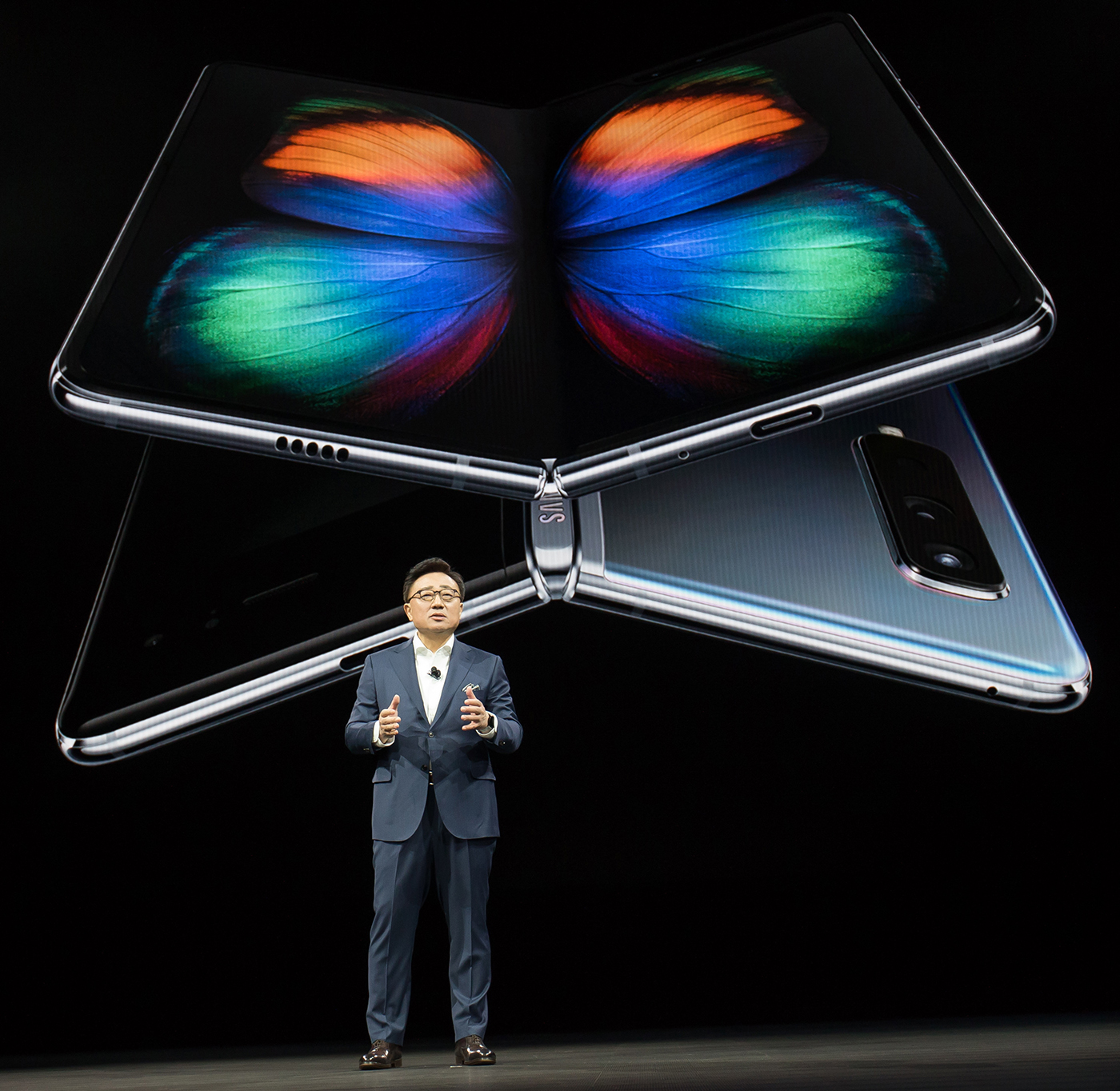 Samsung has been a king of smartphone innovation since the introduction of the Galaxy S brand in 2010. The new Galaxy lineup continues this trend, with 5G-capable phones like the Galaxy S10 5G and the Galaxy Fold (in South Korea). We’ll tell you all about these Samsung 5G phones —and where you can get them—below.

5G is the most recent mobile network technology that will supersede 4G LTE.  Like 3G and 4G LTE, 5G is a generation of mobile network technology capable of sending and receiving data using radio frequencies. 5G stands for “fifth generation,” and it’s the first to use higher frequency bands called millimeter waves to communicate with cellular sites. These bands are theoretically capable of delivering speeds that are 20 times faster than 4G LTE, with lower latency and improved network reliability. However, because 5G signals do not travel as far, cell phone carriers need to build up more cellular infrastructure before coverage is steady for users. 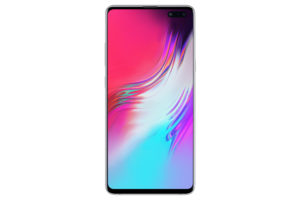 When Will the Samsung Galaxy S10 5G be Available?

Verizon was the first carrier to offer the phone on May 16, with preorders available since April 16. AT&T, Sprint, and T-Mobile followed suit and began selling the Samsung Galaxy S10 5G in June.

The Samsung Galaxy S10 5G costs $1,299.99 outright, but the carriers offer device installment plans to help negate this high price tag. You can purchase this flagship 5G device from the following carriers:

AT&T has yet to announce when they will be releasing the Samsung Galaxy S10 5G—as of now, it is only available for AT&T Business customers on the AT&T Business Unlimited Preferred plan. 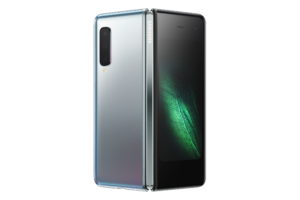 Update: Samsung has delayed the launch of the Galaxy Fold due to defects. More on that below.

If you’ve kept up with the smartphone industry as of late, you’ve likely heard of the Galaxy Fold, Samsung’s high-end smartphone featuring a foldable screen. The phone will come to the U.S. with 4G LTE, but a 5G variant will sell in Korea first. When? No one really knows—the release date is still delayed due to defects.

The phone actually has two displays, with a 4.6-inch display on the outside of the device for “phone mode,” and another 7.3-inch foldable Infinity Flex display on the inside that you can use as a booklet or tablet. The Galaxy Fold’s foldable screen is without a doubt a game-changing design feature.

Samsung Will Release A 5G version of the Galaxy Fold In South Korea for the equivalent of $2,130

The Galaxy Fold comes with six cameras: three rear cameras (an ultra-wide, wide-angle, and telephoto), two selfie cameras on the foldable screen, and one 10MP selfie camera on the front cover display. It also features 512GB of internal storage, 12GB of memory, and two batteries that add up to 4,380mAh of capacity.

When Will the Samsung Galaxy Fold be Available?

Despite April 15 pre-orders, Samsung has delayed the launch of the Galaxy Fold (all models) due to defects with the phone’s display and folding mechanism. The new release date is not confirmed, but the company said it will be pushed for several weeks.

Samsung initially stated they would sell the Galaxy Fold in the U.S. on April 26 for $1,980 with 4G LTE connectivity, and U.S. carriers like T-Mobile mentioned sales the night before. Samsung will also manufacture a more expensive 5G version of the Galaxy Fold in South Korea for the equivalent of $2,130. There is no word yet on when a 5G Galaxy Fold model will come to the U.S.

With a 5G Samsung phone, you’ll also need a 5G cell phone plan. Because 5G infrastructure is still in its infancy, many carriers do not have price estimates on their future 5G plans. Nevertheless, below is what they have said so far:

To learn more about 5G and 5G plans, read our article: What is 5G? Everything You Need to Know