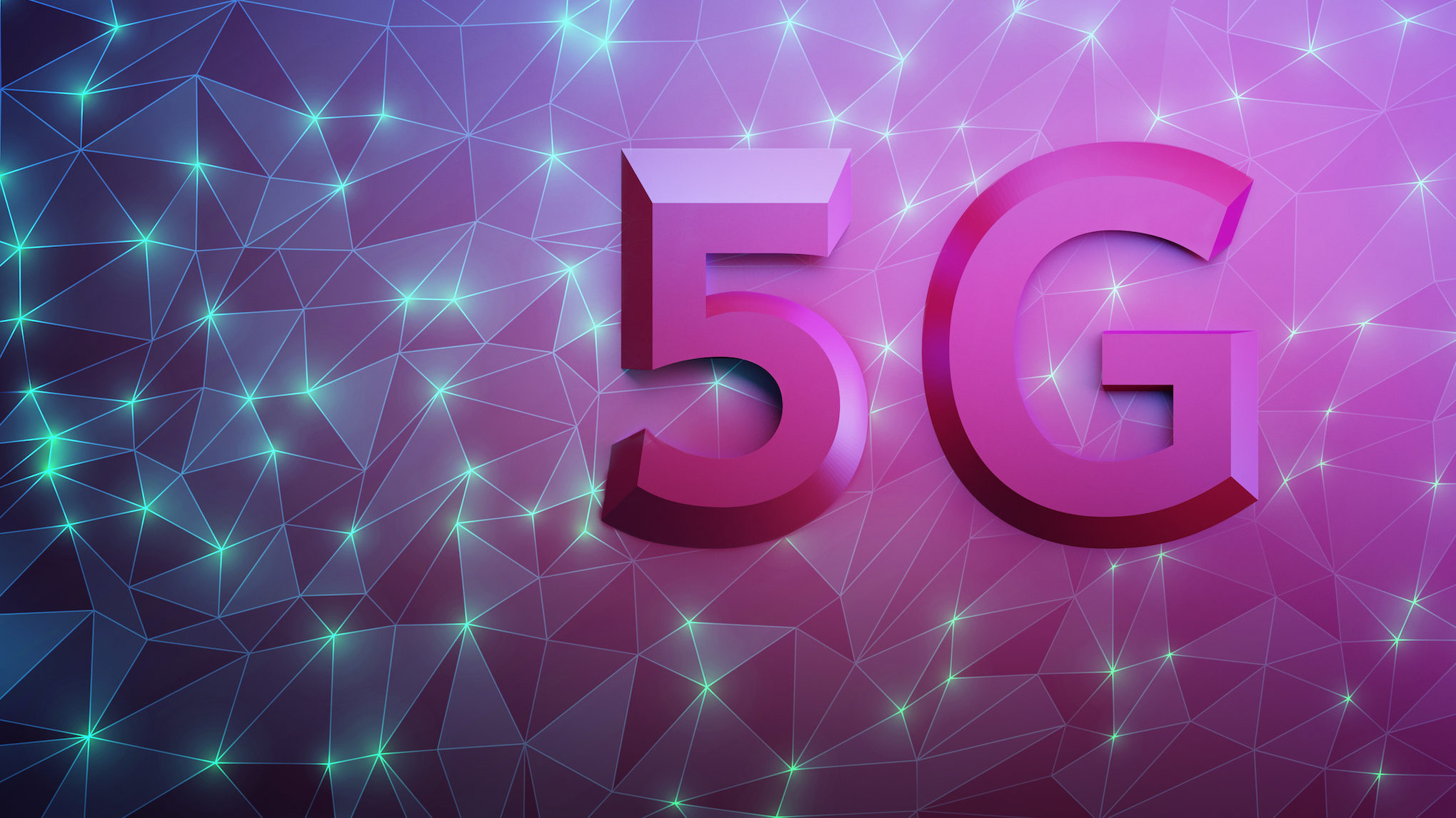 Like other major carriers, T-Mobile has officially rolled out its 5G network, which is now available in more than 5,000 cities and towns nationwide. Check out the T-Mobile 5G coverage map for more information regarding coverage locations. T-Mobile’s network uses different radio waves (2.5GHz spectrum vs 600MHz) than traditional 5G millimeter waves, allowing for broader coverage with slower peak speeds. While this may be an advantage in some respects—600Mhz waves penetrate buildings and walls better than millimeter waves—it also means that 5G phone manufacturers will need to adapt their hardware to T-Mobile’s specific 5G network.

So which 5G phones are compatible with T-Mobile’s 5G network? Read on and find out.

Which 5G Phones Does T-Mobile Carry?

The Galaxy S10 5G has a 6.7-inch screen with specs comparable to the Galaxy S10+. It includes Samsung’s Infinity-O Dynamic AMOLED display, the first in-screen fingerprint reader, six cameras, and a brand new 2.73GHz Snapdragon 855 processor. The same processor is also included with other S10 Galaxy models, but the S10 5G’s chip includes a special X50 modem used to connect to 5G networks.

The S10 5G’s four rear cameras allow you to take ultra-wide-angle shots of landscapes and zoom shots with the telephoto lens, while the “time of flight” (ToF) camera can be used to take 3D images and add depth to photographs. On the front of the Galaxy S10 5G, you’ll find a second ToF camera which can be used to unlock your phone via 3D face-recognition in addition to a 10MP selfie camera. Samsung is also introducing its new Live Focus feature, which can blur the background in live video while focusing on the subject.

You can get the Galaxy Note10+ 5G for $1,299.99 outright or $36.12/month for 36 months through T-Mobile. The Galaxy Note10+ 5G is Samsung’s most impressive device yet, bringing you a beautiful display with cinematic-quality viewing, an extremely long-lasting intelligent battery that optimizes power based on phone use, and a sophisticated, pro-grade camera. Additionally, T-Mobile has stated that the Samsung Galaxy Note10+ 5G will be ready to use Sprint’s 5G spectrum (2.5 GHz) if the merger closes, so you don’t have to worry about it only being compatible with T-Mobile’s 600MHz network.

Some other key features of the Note10+ 5G include:

T-Mobile has stated that the Samsung Galaxy Note10+ 5G and OnePlus 7T Pro 5G McLaren will be ready to use Sprint’s 5G spectrum (2.5 GHz) if the merger closes.

Exclusive to T-Mobile, the OnePlus 7T Pro 5G McLaren will run you $899.99, making it the most affordable 5G phone to date. This device has a 6.67-inch 90Hz Fluid Display, a cutting-edge triple lens camera, and Warp Charge, which gives a full charge in just an hour. Again, T-Mobile has assured customers that the OnePlus 7T Pro 5G will work on Sprint’s 5G spectrum in the future.

Some other notable features include:

If you’re interested in buying a T-Mobile 5G smartphone and plan, you’ll want to weigh the pros and cons before committing. T-Mobile’s 5G coverage is widespread, which is good news for people who frequently travel domestically, but the speeds aren’t that much faster than T-Mobile’s 4G LTE speeds (and Verizon’s 5G speeds are up to 10x faster than T-Mobile’s). T-Mobile’s 5G speeds don’t necessarily justify paying anywhere from $900 to $1,300 for a new 5G phone, unless you’re an early adopter with the spare cash to spend. Otherwise, you could save yourself a lot of money by taking advantage of one of T-Mobile’s phone deals.