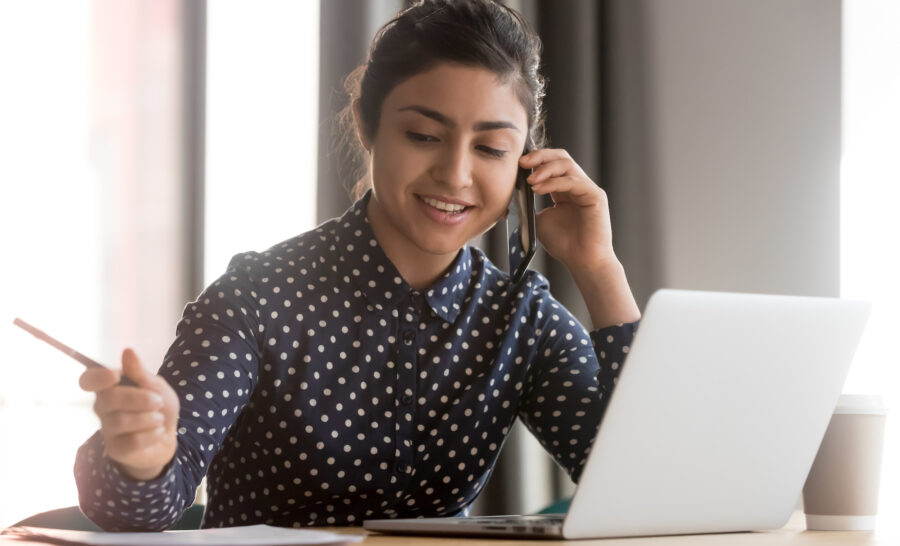 For a limited time, AT&T and its MVNO, Cricket Wireless, are offering a cheap phone plan—$15/month—to help those financially affected by the COVID-19 pandemic. As of Friday, March 27, you can switch to one of these plans to reduce your spending. More and more people are looking for ways to save money due to the loss of income caused by the coronavirus, and AT&T wanted to do its part to provide temporary relief.

AT&T and Cricket Wireless, which runs on AT&T’s powerful network, are both offering the same prepaid plan for new and current customers to take advantage of. The limited-time plans costs $15/month and includes:

It’s important to note that your data won’t be cut off once you use up your 2GB of data—it will be temporarily slowed until your next billing cycle. Unfortunately, these awesome deals won’t last forever, as AT&T has stated the cheap prices are temporary in order to provide financial relief for changing budgets in wake of COVID-19. AT&T and Cricket Wireless have not yet stated how long these offers will last.

How Good Are These Plans?

These prepaid deals are pretty good if you’re looking to save some money for the time being—if you’re practicing social distancing and spending most of your time indoors, there’s no reason to keep paying the high price of an unlimited plan when you can switch to a cheaper plan and utilize your in-home WiFi.

When compared to other Big Four cheap plan offerings, AT&T’s $15 Prepaid plan is one of the cheapest around, tied only with T-Mobile’s $15 Connect Plan, which also includes 2GB of high-speed data. AT&T and T-Mobile both have stellar coverage, with AT&T’s network covering 68% of the country and T-Mobile’s covering 62%. If you’re trying to save money but still want the benefits of an unlimited plan, you could switch to Sprint and sign up for its Sprint Unlimited Kickstart Plan for $35/month, a deal that’s only valid for new customers. The major downside of going with Sprint is that Sprint’s network only covers 30% of the country.

The AT&T and Cricket Wireless $15 Plans are among the cheapest phone plans around, both backed by AT&T’s robust network.

Other similarly priced phone plans are those offered by MVNOs, or small carriers that operate on one or more of the Big Four networks. Two of the cheapest MVNO plans are the Tello Value Plan, which costs $14/month and includes 2GB of data, and the Twigby 3GB Plan for $15/month. However, Tello and Twigby both operate on Sprint’s network, which covers 32% less area than T-Mobile’s network and 38% less than AT&T’s. For the most reliable coverage on a budget, you’ll probably want to go with the AT&T, Cricket Wireless, or T-Mobile $15 plan. That said, the new AT&T and Cricket plans aren’t the best options if you’re looking for a more long-term solution since they’re only available for a limited time.

T-Mobile also started offering two similar cheap prepaid plans this week—the $15/month T-Mobile Connect Plan with 2GB and the $25 plan with 5GB of data. The $15 T-Mobile Connect Plan and the AT&T and Cricket plan are comparable in price and features, but one main difference is that the T-Mobile Connect Plans are not temporary. You could have service on one of these new plans for several years if you wanted, while AT&T and Cricket’s $15 Plan is available for a limited time, and although the carriers haven’t announced the end date, we assume that it probably won’t last more than a couple months.

A downside to T-Mobile’s Connect Plans is that they have hard data caps, meaning once you use your allotted 2GB or 5GB, then your data will be cut off for the remainder of the month. While hard data caps aren’t ideal, it probably won’t be the end of the world while your housebound.

Conversely, if you’re on AT&T or Cricket’s new prepaid plan, your data speeds will be temporarily slowed once you use your allotted data for the month. However, don’t let this factor into your decision too much because your speeds will slow to a maximum of 128Kbps, which is glacially slow and probably won’t satisfy the average phone user.

Other Ways AT&T is Responding to Coronavirus

In addition to offering a $15 prepaid plan, AT&T is also doing the following to help ease financial stress during this challenging time:

Third-Party Financing: Payment Plans to Watch Out For

Mobile Phones from this Verizon MVNO

Which MVNOs Run on T-Mobile’s Network?