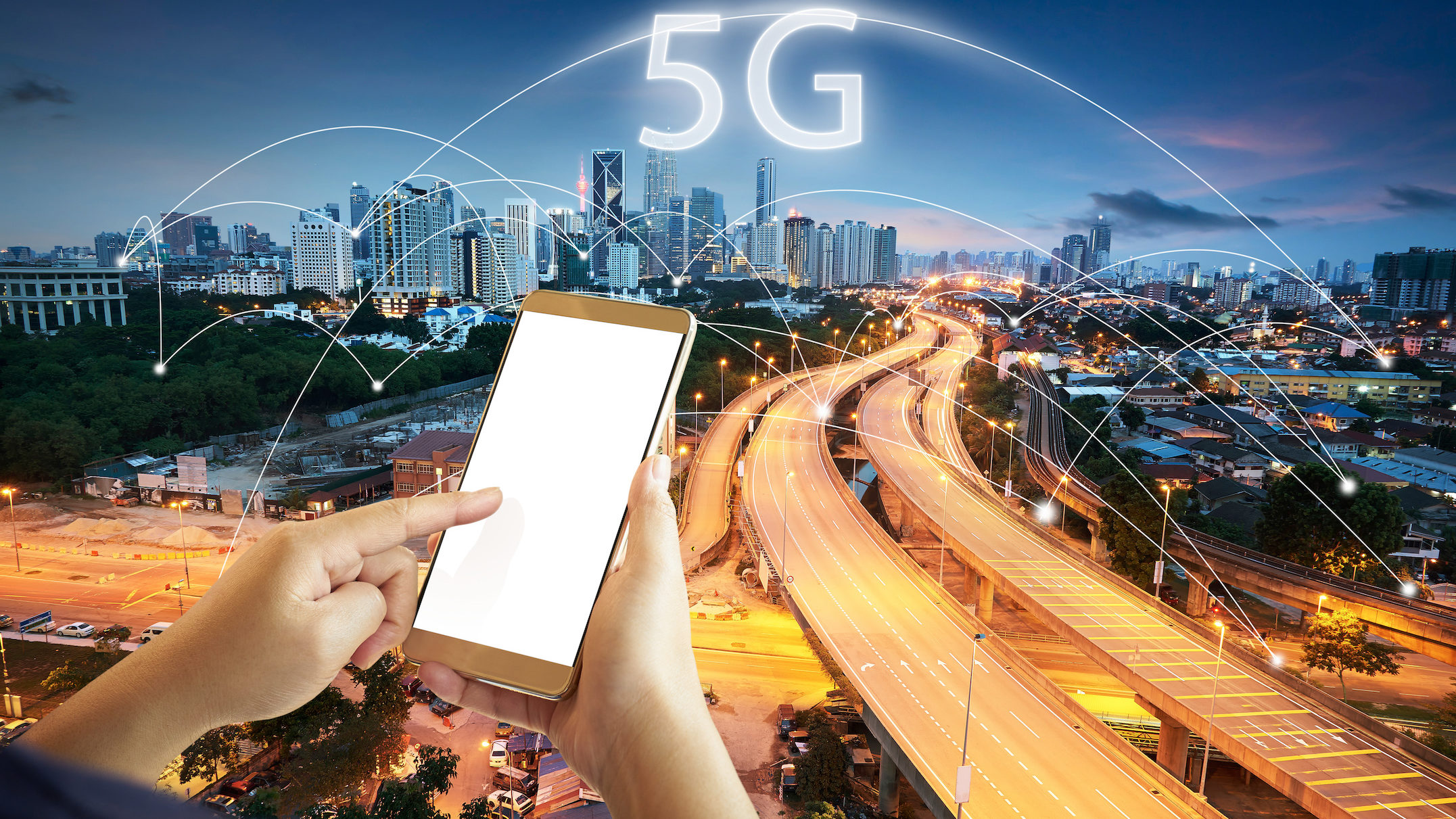 5G networks are slowly debuting in U.S. cities, along with 5G phones capable of using them. And yet, the only 5G phones available are Android devices. This begs the question, where is Apple’s 5G phone and when will it be released? Read on as we dig into all of the rumors and speculation surrounding Apple’s iPhone 5G, including when it will be released and what the potential delays are.

That’s right, you likely won’t see an iPhone 5G (or whatever they choose to name it) until at least the second half of 2020. While that sounds like an eternity for early adopters of new technology, the delay is not necessarily a bad thing either.

Read all of our articles on 5G and 5G phones:

Apple’s phones are some of the best, and that’s largely due to the company’s tortoise-paced upgrades and releases. Apple loves to make sure proper testing is completed and iPhone features and functionality are perfected before product launches. For network upgrades specifically, Apple prefers to wait until proper infrastructure is in place first.

For example, Apple took its time upgrading iPhones to 3G and 4G networks, arriving about a year later than its competitors but right on time for networks to fully support their product. If history has taught us anything, it’s that Apple’s products tend to work great the first time around thanks to the late Steve Jobs’ emphasis on polish and patience.

Plus, we all subscribe to the childhood rhyme, “First is the worst and second is the best,” right?

Most Rumors on Apple’s first 5G iPhone surround the company’s interest in 5G modems. Without a good 5G modem, you can’t have a great 5G phone. That’s why Apple is working overtime to find a supplier for these 5G chips.

Apple spent the last couple years testing 5G (FCC approved experimental testing in 2017) and talking to chip manufacturers about their 5G modems, but speculation suggests the company still hasn’t decided whether or not to build their own chips or who to buy them from.

Below is a list of Apple 5G rumors circling the web and the reasons why people believe them:

Be sure to check our article, What is 5G? for an in-depth understanding of the fifth generation of cellular network technology known as 5G.

In short, 5G relies on a range of frequencies known as “wide bands” to deliver faster cellular speeds than previous 4G technology up to 20Gbps (20 times faster than 4G).

The main perks of 5G networks are:

5G is so revolutionary it could change the way cellular technology is used. There are many potential applications, including the following:

Due to the large amount of infrastructure required to upgrade to 5G, 5G networks are just beginning to support consumers in the U.S., with 5G access available only in select cities. Nevertheless, by the beginning of 2020, numerous carriers will have 5G supports in 20-30 cities. This puts Apple in a great place to release its first 5G iPhone in the second half of 2020, as predicted.

If you’re still in need of an iPhone fix, Apple has plenty of 4G models with software and hardware specs worthy of 2019 to consider. Instead of sitting on your hands until 2020, you could purchase Apple’s iPhone XS Max. Just take a look around for a great deal!

The Best Family Plans for September 2020