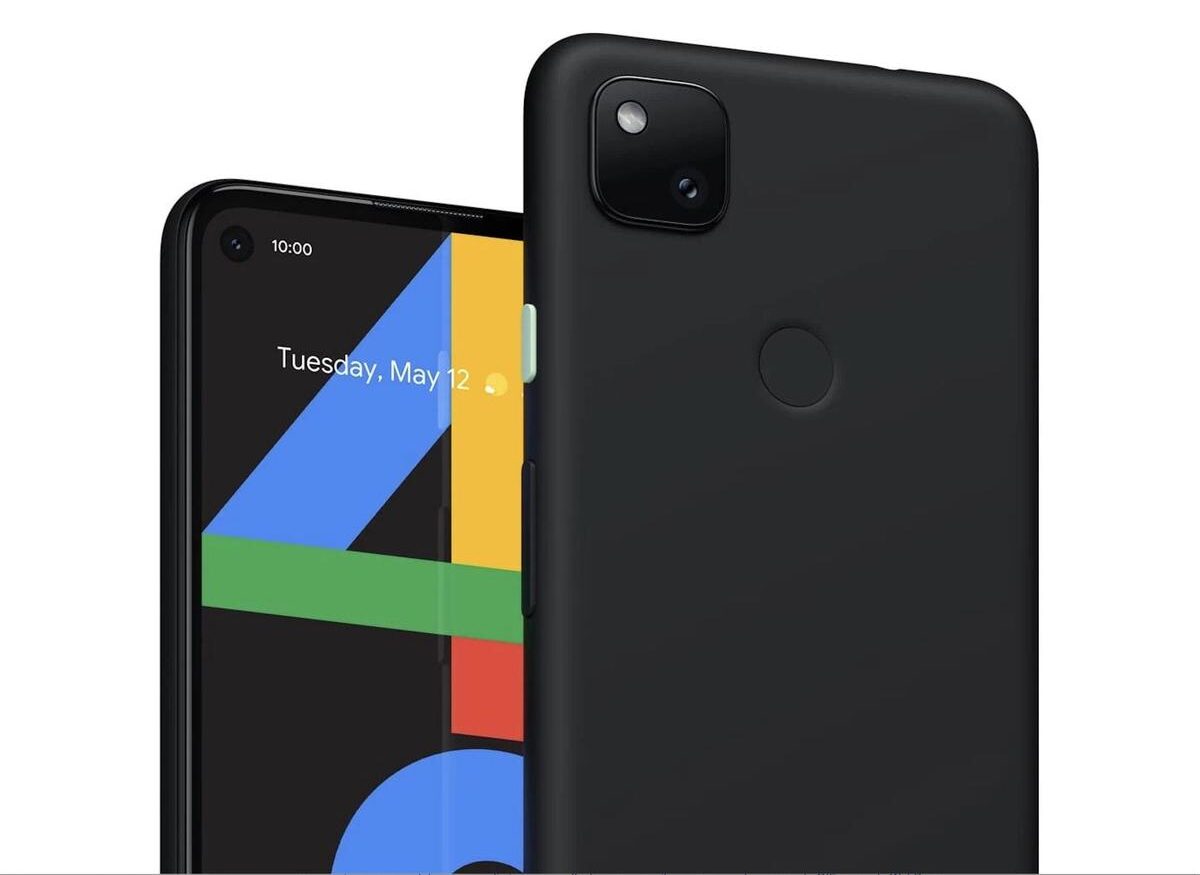 In this Google Pixel 3a vs. 4a guide:

Google Pixel 3a vs. Pixel 4a overview

Google has made many improvements from the Pixel 3a to the Pixel 4a, with some of the notable upgrades below:

What has stayed the same?

If you’re into having sophisticated, pro-grade cameras, you may be disappointed to learn that Google barely changed the camera system from the Pixel 3a to the 4a—not that the cameras are bad. They’re perfectly good cameras, and Google is known for its extremely good imaging software, but it’s always exciting to see what new photography features you can use on a new phone. The camera system is more or less the same as the 3a except for a small change in aperture.

Which is better: Pixel 3a or Pixel 4a?

There’s no doubt that the Google Pixel 4a is a better phone than the Pixel 3a, but just how much better is it? And is it worth it for you to upgrade? The Pixel 4a has some visual improvements like a sleeker design and slightly larger display, as well as a faster processor and bigger RAM allowing for smoother loading of apps and multitasking.

But at the same time, the cameras are the same, the Pixel 4a battery lasts only slighter longer than the 3a, and they both use the same software. Whether you should upgrade to the Pixel 4a depends on your priorities. If you’re happy with your 3a and it works perfectly, then there isn’t a whole lot of incentive to upgrade; on the other hand, if you love your 3a but are in need of a new phone, the 4a is a great option. Plus, the Pixel 4a costs just $350, which is $50 less than the Pixel 3a when it was released. And who knows, you may be able to get the Google Pixel 4a for even less than $350 since carriers often offer great Google Pixel deals.

There is truly no shortage of places you can buy the Google Pixel 4a—major carriers like T-Mobile and Verizon as well as MVNOs like Metro by T-Mobile and Cricket sell them. And if you don’t feel like committing to a certain carrier just yet, you can buy a Pixel 4a through a retailer, such as Best Buy, and take it to whichever carrier you prefer.

Other budget phones to consider

If you like the idea of a budget phone that can save you hundreds of dollars, but you aren’t sold on the Pixel 4a or 3a, don’t worry—there are plenty of other low-cost phones available for purchase. Some popular cheap smartphones include:

Why Aren’t You On Visible’s $40/Month Unlimited Plan?

How to Speed Up My Internet Connection