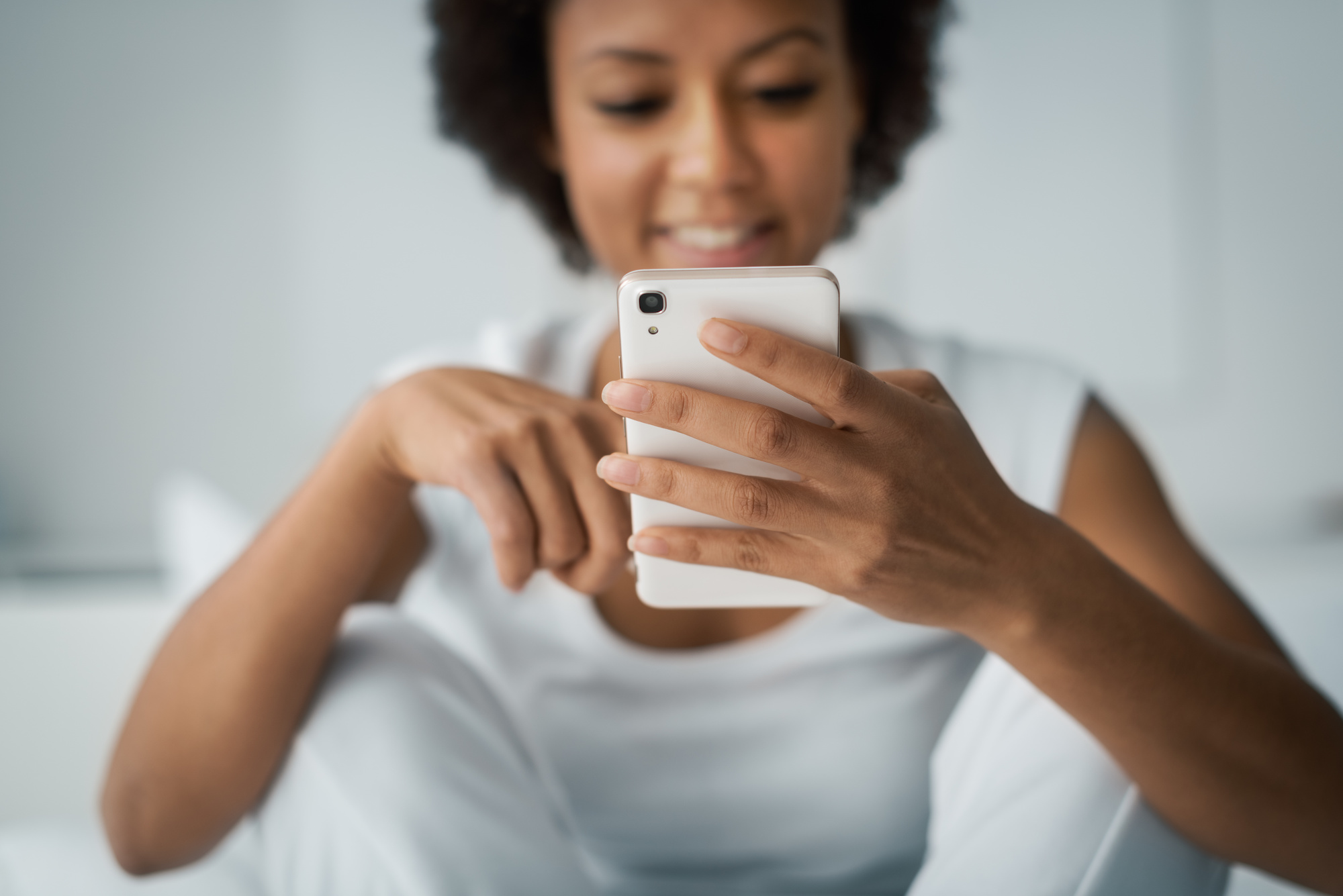 Google just announced the Google Pixel 4 and Google Pixel 4 XL. They are available now in stores and online. You can snatch up the newest Google phone from Verizon, AT&T, T-Mobile, Sprint, Google Fi, Spectrum Mobile, and U.S. Cellular.

This highly anticipated new Android device boasts some great new features, such as:

Are these features worth the price tag or should you go with the more affordable Google Pixel 3? The Google Pixel 4 and Google Pixel 3 are both great devices—keep reading to see how they compare. You might be surprised by some of our findings.

On the front, the Pixel 4 has a single 8MP lens, while the Pixel 3 has dual front cameras. The loss of a lens in the front of the Pixel 4 could be a bummer for selfie fanatics. However, the Google Pixel 4 boasts enhanced Night Sight, which allows you to take beautiful photos of the night sky. This would certainly tip the scales in favor of the Pixel 4, except Google recently announced that the Google Pixel 3 and 3a would be getting astrophotography camera mode as well.

Another improvement to the Pixel 4 camera is the addition of Live HDR+, a feature that allows you to see what your HDR photos will look like in real time. Plus, the Pixel 4 has a new dual-exposure feature that allows you to adjust highlights and shadows within your viewfinder. You have more control than ever before so that you can fine-tune your photos before you even take them.

The Google Pixel 4 and 4XL certainly have an edge when it comes to its updated cameras, and if taking the highest quality photos is important to you, then you may want to go with the Pixel 4 or 4XL. Otherwise, since the Pixel 3 is getting astrophotography, you may just want to grab the Pixel 3 and save yourself the $300.

The main difference between the Google Pixel 4 and Pixel 3 cameras is the addition of the second rear camera on the Pixel 4.

The Google Pixel 4 and 4XL

Shockingly, the Google Pixel 4’s 2800 mAh is slightly smaller than the Pixel 3’s 2915 mAh battery. Considering the fact that the battery life of Pixel devices is already subpar compared to the iPhone and other Androids, such as the Samsung Galaxy S10 series, this is somewhat disappointing. Conversely, the Pixel 4XL has a bigger battery ( 3700 mAh) than the than does the Pixel 3X (3430 mAh), so you’re gaining life on that front.

Google’s website doesn’t list approximate battery life of the Pixel devices, and carriers list estimates that vary greatly, making it difficult to discern what the correct numbers actually are. Given the Google Pixel 4XL’s battery size, it’s safe to assume that it has the longest battery life out of the Pixel series.

The battery life of the Pixel devices is subpar compared to the iPhone and other Androids, such as the Samsung Galaxy S10 series.

The Google Pixel 4 has plenty of new cool features and innovations that are sure to excite fans of these models. This includes:

The Google Pixel 4 and 4XL

With the release of the new models, Google is selling last year’s Pixel 3 for $499 and the Pixel 3 XL for $599. Some carriers are offering similarly great deals on these devices, reducing their prices by even more. If you’re in the market for a Google Pixel phone, it may be in your best interest to go with the Pixel 3 and save yourself a couple hundred bucks.

Despite updated features on the Pixel 4, there is no clear winner between the two devices—the best option for you depends on your individual preferences and needs. The Google Pixel 3 is our pick for budget-minded Android fans who still want a quality device, while the Pixel 4 XL is the winner for consumers hungry for the latest and greatest features and performance.

Top 6 Things to Consider When Choosing a Phone Plan

How Much Data Do You Need?