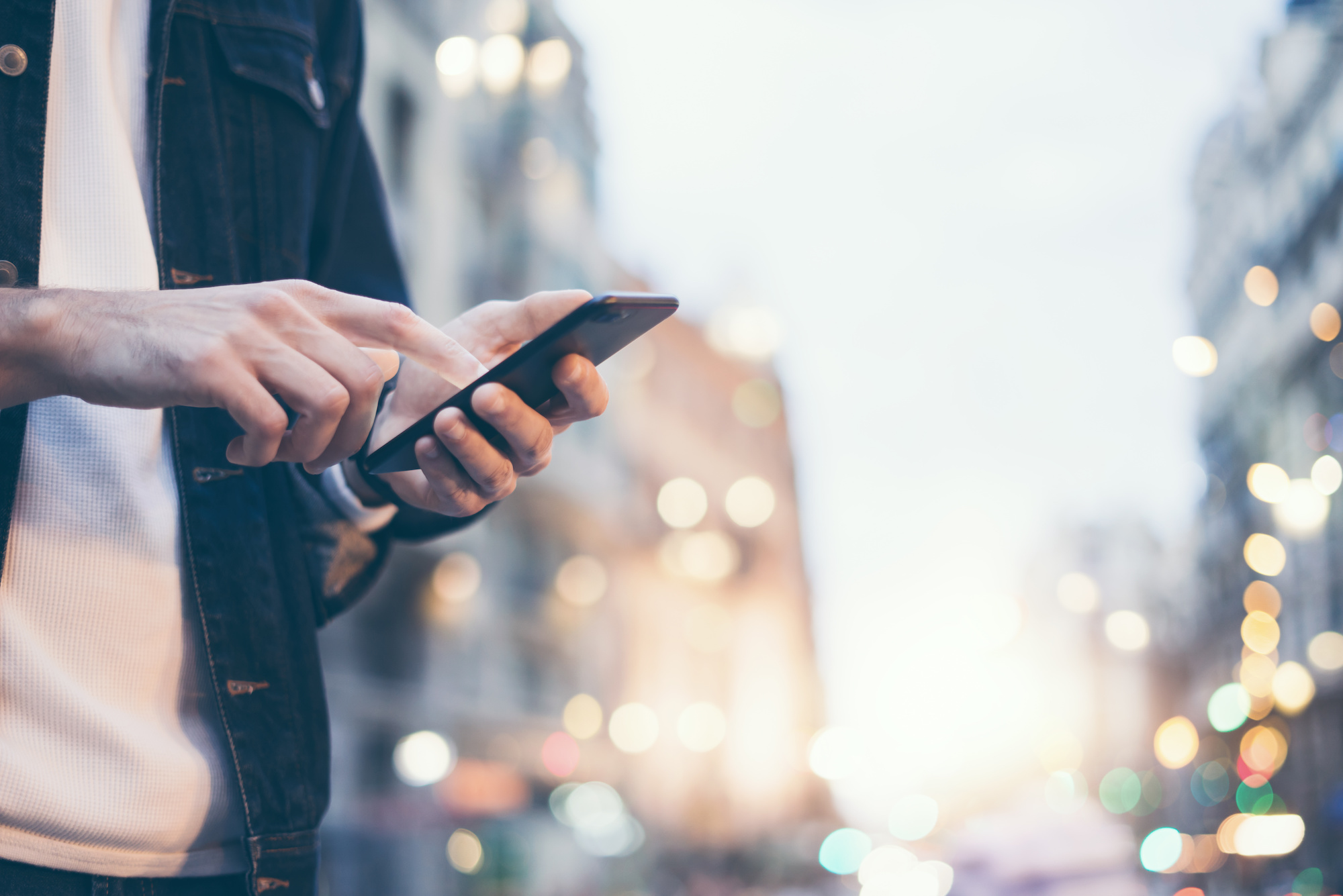 The Google Pixel 4 and 4 XL are officially here! You can preorder these sleek new devices on either October 15 or October 16 and they will be shipped by October 24, 2019.

We have all the information for you, including release dates, which carriers have them in stock, pricing, and more.

As of now, these are the pre-order dates for the four major carriers:

All four of the major carriers, plus Spectrum Mobile, list October 24, 2019 as the delivery date for preordered Google Pixel 4 and 4 XL devices. Google Fi’s website states that these phones will ship by October 22, 2019.

Verizon: Pixel 4 BOGO deal when you switch to Verizon and add a line on Unlimited. If you don’t want two phones, new and existing customers can trade in an eligible device and save up to $450—plus Verizon will throw in a $200 Prepaid Mastercard.

AT&T: $700 discount on Google Pixel 4 or 4 XL when you switch to AT&T, buy the device on an installment plan on Unlimited, and trade in an eligible phone. Adding or upgrading an existing line gets you $300 off.

T-Mobile: Free Pixel 4 or up to $800 off Pixel 4 XL when you switch to T-Mobile and trade in an older Pixel device. Don’t have an old Pixel? You can get a $300 discount when you trade in an eligible smartphone.

Sprint: Lease a Pixel 4 or Pixel 4 XL and get a second one free. Must switch to Sprint or add a new line of service.

Spectrum Mobile: $200 discount on Pixel 4 or Pixel 4 XL when you switch to Spectrum, port in your number, and trade in an eligible device.

Google Fi: Receive a $100 discount when you buy the Pixel 4 or Pixel 4 XL outright or get $4.16 off per month when you buy it on a monthly installment.

How to Buy the Pixel 4

The Google Pixel 4 will be available in stores on October 24, 2019, although you may want to preorder it to avoid any delays in getting your hands on it. As with many other popular devices, you can purchase it one of two ways—outright or via monthly installment plan.

All of the carriers, except for AT&T, offer essentially the same outright pricing, but every carrier differs in its monthly installment lengths and prices. And as with all of Sprint’s phones, the carrier offers 18-month leasing plans whereby you have to turn in the phone at the end of the 18-month period.

It can be difficult to keep track of all the Google Pixel 4 plans on the market, which is why we’ve got all the info right here for you. Check out all of the available Google Pixel 4 and 4 XL plans offered through various carriers, major and small.

Spectrum Internet Outage in Your Area

How to Unlock Your Verizon Phone