If you want an Apple iPhone, there's no shortage of carriers who stock these phones. From smaller prepaid carriers to big carriers like AT&T and Verizon, almost all carriers will have some selection of iPhones for you to choose from.

You have a number of options when it comes to getting your hands on a new iPhone. You can either buy one outright at the full retail price, buy it on monthly installments, or lease it. You do have to be careful if you choose a leasing or monthly installment option from some carriers, as they could charge you interest.

Some carriers still stock older models of the iPhone, such as the iPhone SE and 6s, but models older than that are hard to find. 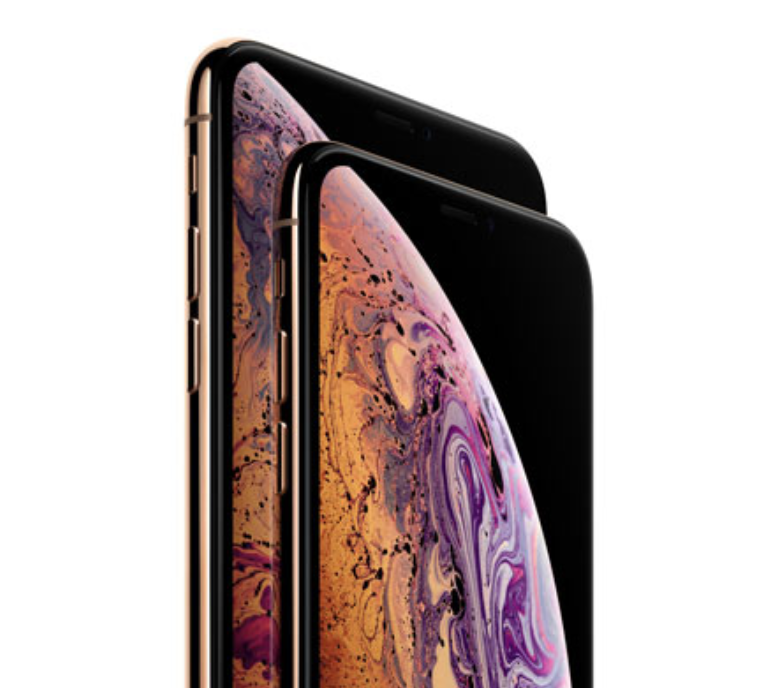 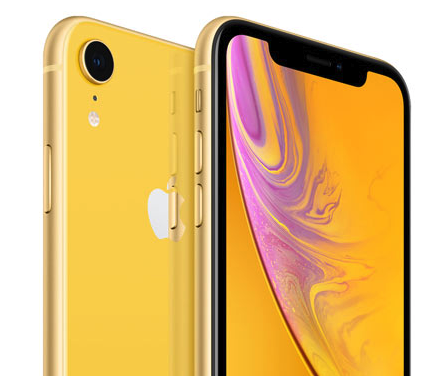 With the new iPhones costing close to $1,000 or even more, it's important to make some savings wherever possible. Luckily, a lot of carrier offer deals on all iPhone models to make them more affordable. You'll be able to find buy one, get one free (BOGO) deals, discounts with a trade-in, discounts off prepaid iPhones, and more! We pick our favorite iPhone deals every week and tell you how you can qualify and just how much you'll be saving.

Be aware that many iPhone deals are offered to new customers only or to those who add a new line, and they usually require that you sign up for a service plan.

If you're thinking about getting a new iPhone we can help you choose the right model and plan for you. If you already are an iPhone owner, we help you make the most of your phone and plan and answer any questions you may have. From the best way to upgrade to the newest iPhone, to how to find your lost iPhone, we'll help you out. We also bring you the latest news on all iPhones, from new releases, to pre-order dates.

iPhone 12: Release & What to Expect

iPhones vs. Android Phones: Which is Better?

How to Find My iPhone

One day it was cool to have a phone that flipped open and shut. Then all of a sudden it wasn’t enough. In June of 2007 Apple, behind the energy and excitement of its charismatic co-founder Steve Jobs, released the iPhone with the intention of changing what it meant to own a phone. Years later, after several iterations of Apple’s flagship smartphone and with mobile accounting for over half of all internet traffic, it’s clear to see that Apple.

There are phones that are arguably better than the iPhone. Apple and its phone are certainly not the only game in town. Yet, to this day it still seems like when it comes to smartphones, there is the iPhone, and there is everything else.

Throughout the years, the iPhone has paved the way with several innovations that are now ubiquitous in the smartphone world. Such innovations include:

When Apple first introduced the iPhone, it was only available with AT&T. Nowadays, every major cell phone carrier and MVNO provides support for the iPhone. While the price for iPhones have become frighteningly high, financing is widely available making it easy for you to get your hands on the extremely culturally significant Apple iPhone.