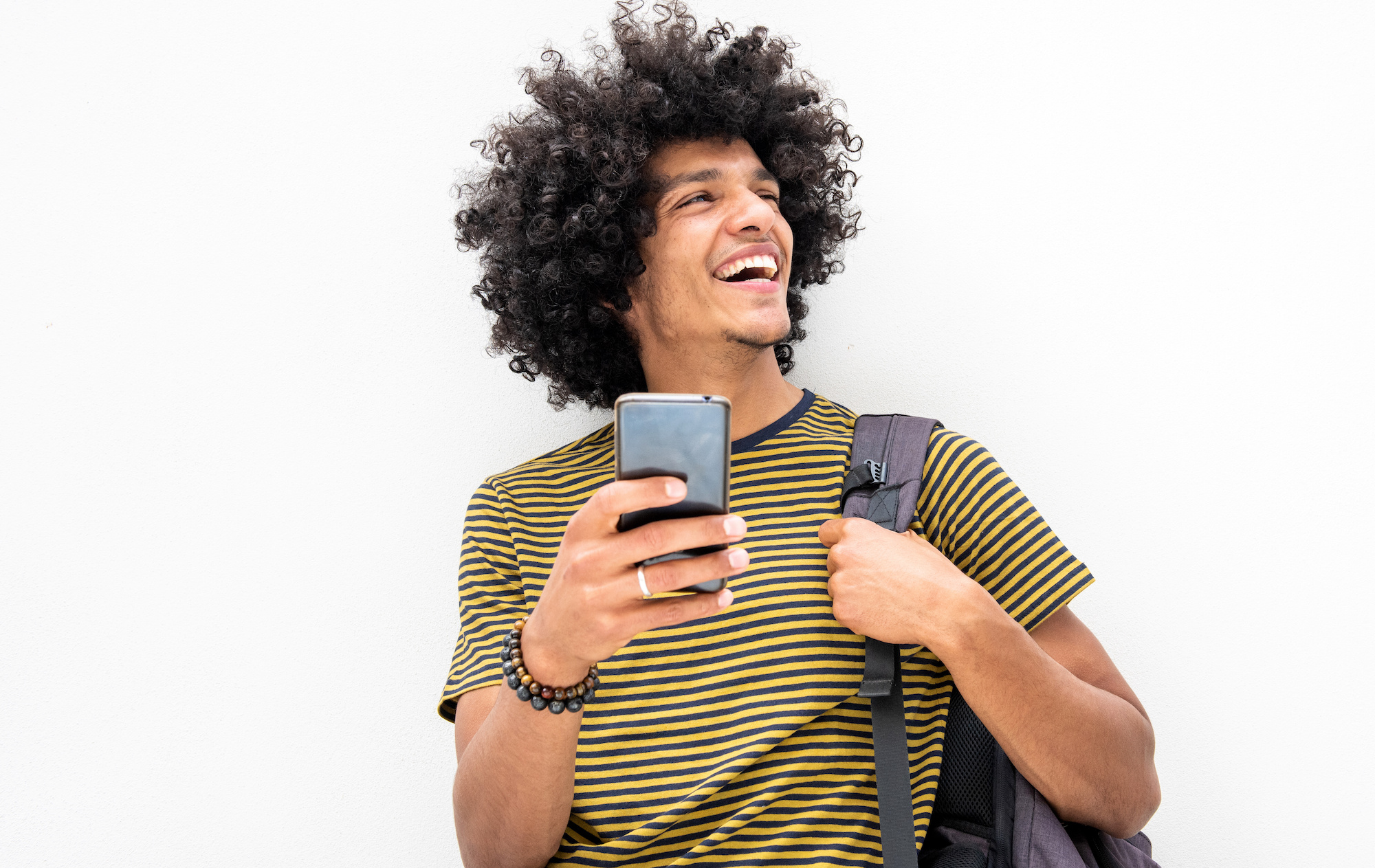 There are a lot of things we need in this world—human communication, air to breathe, memes to laugh at—but do we really need a mobile hotspot too? Depending on who you talk to, the answer will vary. Some say hotspots are a necessity, while others get along just fine without one.

What is a Mobile Hotspot?

A mobile hotspot allows you to connect other devices to your cell phone data. Your phone acts as a modem/router and you can connect your laptop, tablet, or even a smart TV to it just like you would connect to any other WiFi network.

How Much Hotspot Data Do You Need?

When shopping for a hotspot data plan, you’ll want to think about how you plan on using this data. If you’re mostly browsing the internet, 10GB will last you about 500 hours, which gives you about 16 hours a day to work with. This amount of hotspot data is perfect for someone who is working remotely or from home without home internet.

If you’re streaming video in standard definition on Facebook, Hulu, Netflix, YouTube, etc., 10GB of high-speed data will last you about 10 hours, which is actually quite a lot—almost a full season of your favorite show.

However, if you stream using your hotspot a lot—say 1-2 hours/day—10GB won’t last more than a couple of weeks. You might need a hotspot allowance of 20GB or more to keep up with your binge-watching schedule. 20GB would give you 20 hours of streaming in standard definition, 30GB would give you 30 hours, and so on.

If you’re using your hotspot to game, depending on the game, you’ll be using up 45MB-300MB per hour. To break this down, 1000MB = 1GB, so even on the high end of gaming usage, it would take 3 hours of gaming (about 1000MB) to use 1GB. At the very minimum, if you have 10GB of data on your hotspot, that gives you 30 hours of gaming. If you game more than 1 hour/day on average, you’ll need a hotspot that gives you more than 10GB.

There are a variety of mobile hotspot plans to choose from, across dozens of carriers. We’ve highlighted some of the best ones below.

Our number one plan for hotspot use is Sprint’s Unlimited Premium plan. It comes with a whopping 100GB of dedicated 4G hotspot data—the biggest allotment on the market. Along with the 100GB hotspot, you get a free Amazon Prime membership, Hulu, Tidal, and Lookout Premium Plus, plus tons of great international perks like global roaming and unlimited international texting.

Verizon’s Get More Unlimited plan is the most expensive hotspot plan on this list, but for good reason. Verizon’s LTE network offers the best coverage in the nation, so you can rest assured you’ll be able to use the 30GB of dedicated hotspot data just about anywhere. You also get incredible perks like:

The AT&T Unlimited Elite plan is AT&T’s flagship plan, and it includes 30GB of mobile hotspot, as well as a huge 100GB data deprioritization threshold. You also get other awesome features, such as:

Boost Mobile is an MVNO that runs on Sprint’s network. Out of all the small carriers, it offers the most dedicated mobile hotspot data—30GB. Other benefits include:

T-Mobile’s Magenta Plus plan includes 20GB of dedicated hotspot data. While that’s admittedly not as much as other plans on this list, it features many other great perks, such as:

On the less expensive end of the spectrum, we like Visible’s Unlimited plan, which is hotspot-capable, as opposed to having its own dedicated hotspot. Visible runs on Verizon’s network, so you can reap the benefits of Verizon’s robust network while saving money on your plan. This plan comes with unlimited data, text, and data, as well as unlimited hotspot use at 5Mbps speeds. 5Mbps isn’t particularly fast, and it might require you to stream at lower quality to avoid buffering.

Why You May Need a Mobile Hotspot

After going over what a hotspot is, how much data various activities use, and how you can use it, is a hotspot necessary? We recommend getting a hotspot if you:

Why You May Not Need a Mobile Hotspot

Hotspots aren’t for everyone. We recommend against a hotspot if you:

What Happens When I Reach My Data Cap?

Use Your Stimulus Check to Speed Up Your Internet